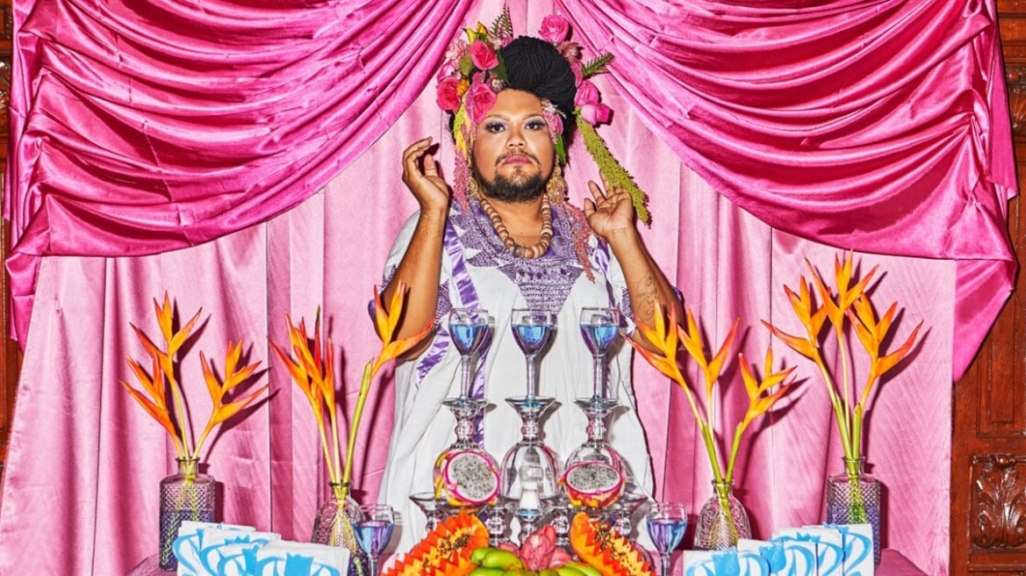 The 2022–2023 season of the MetLife Foundation Music of the Americas Concert Series continues live in New York City and online.

Additional concerts will be announced soon.

Stephanie Griffin: Beautiful You Are

Orchestra of St. Luke's is back on our stage with three string quartets by Tania León, inti figgis-vizueta, and Keyla Orozco.

The outstanding Cuban ensemble returns to Music of the Americas after five years with a program that highlights the African resonances of Latin American baroque music.

The New York-based pianist and composer launches her latest album, dedicated to the piano music of Leo Brouwer. The program will include Brouwer's Bocetos, which the Cuban composer wrote over 50 years.

The innovative chamber trio makes its Music of the Americas debut with a program based on their first album, featuring new works by female Latin American composers.

The early music ensemble has its Music of the Americas debut with a program of Latin American early baroque music. The ensemble is joined by a stellar cast of singers.

Ensemble Dal Niente is back live on our stage in New York.

The Spring 2023 Music program is also supported, in part, by public funds from the New York City Department of Cultural Affairs in partnership with the City Council, by the New York State Council on the Arts with the support of the Office of the Governor and the New York State Legislature, and by the Howard Gilman Foundation.

The presentation of Rita Indiana’s “Tu nombre verdadero” is made possible in part by a grant from the Association of Performing Arts Professionals’ ArtsForward program, made possible through support from The Andrew W. Mellon Foundation, and the National Endowment for the Arts. 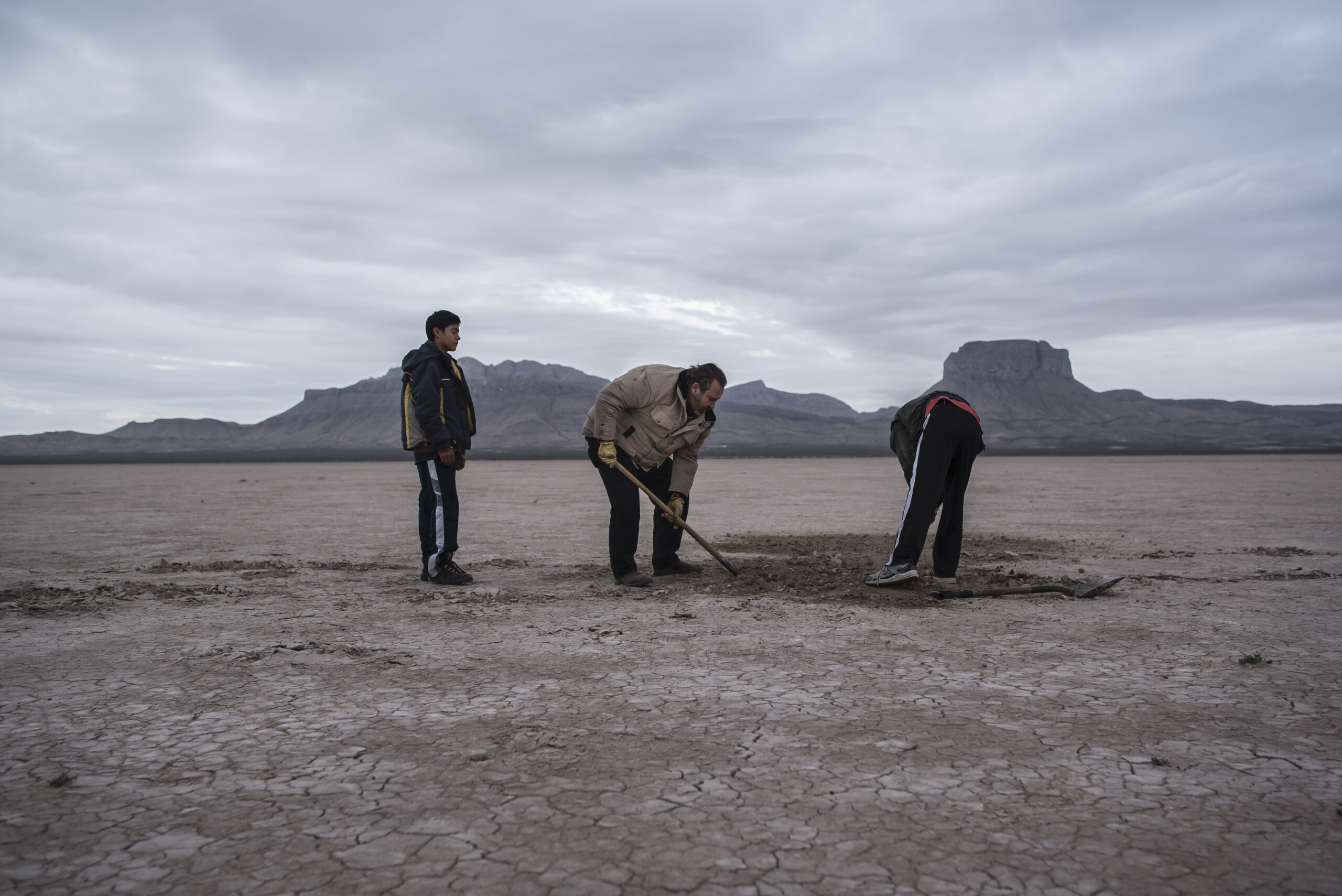