The historic home of Americas Society/Council of the Americas at 680 Park Avenue was originally the residence of prominent New York financier Percy Rivington Pyne from 1911 to 1946. Built by architects McKim, White, and Mead in 1906-1911 in neo-Federalist style, the house anchors one of Manhattan’s last architecturally unified rows, situated on Park Avenue between 68th and 69th Streets.

After World War II, the family sold the house to the Chinese government, which within weeks resold it to the Soviet Union. The house then served as the Soviet Mission to the UN from 1946 until 1965, hosting important twentieth-century figures as Soviet Premier Nikita Khrushchev and Cuban leader Fidel Castro.

In 1965, the Marquesa de Cuevas, a member of the Rockefeller family, purchased the building to save it from demolition and, in 1966, donated it to Americas Society, then known as the Center for Inter-American Relations.

The architectural firm of Walker O. Cain & Associates directed restoration of the interior in the style of the original building. 680 Park was designated a New York City Landmark in 1970 and is listed in the National Register of Historical Places. Since becoming the home of the Americas Society/Council of the Americas, it has welcomed heads of state, business leaders, artists, and opinion makers from throughout the Western Hemisphere to meet and dialogue about the most pressing issues facing the continent. 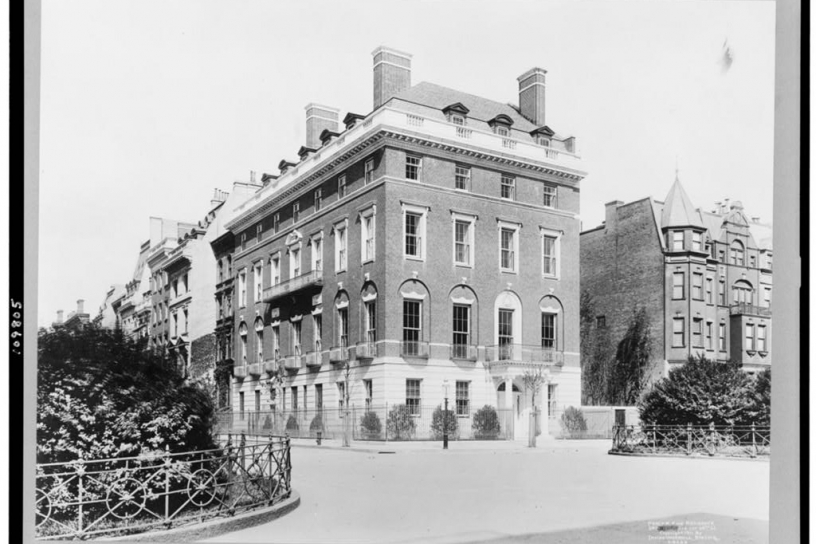 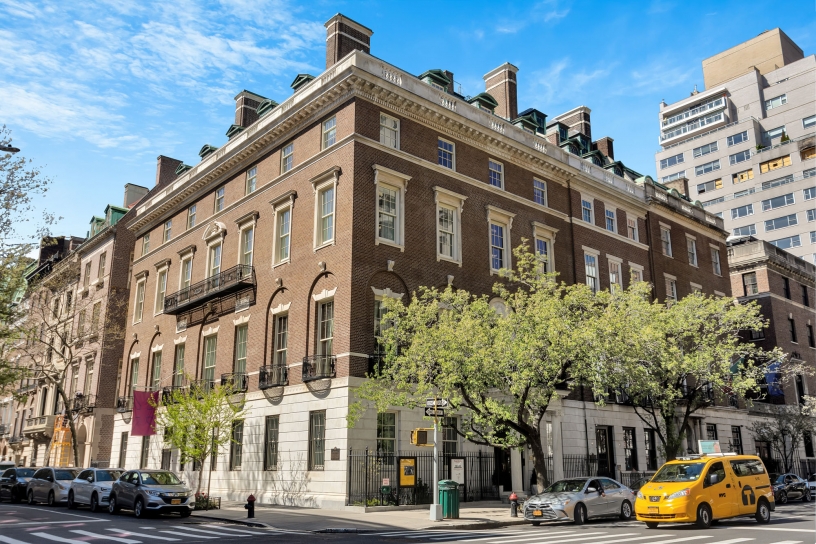 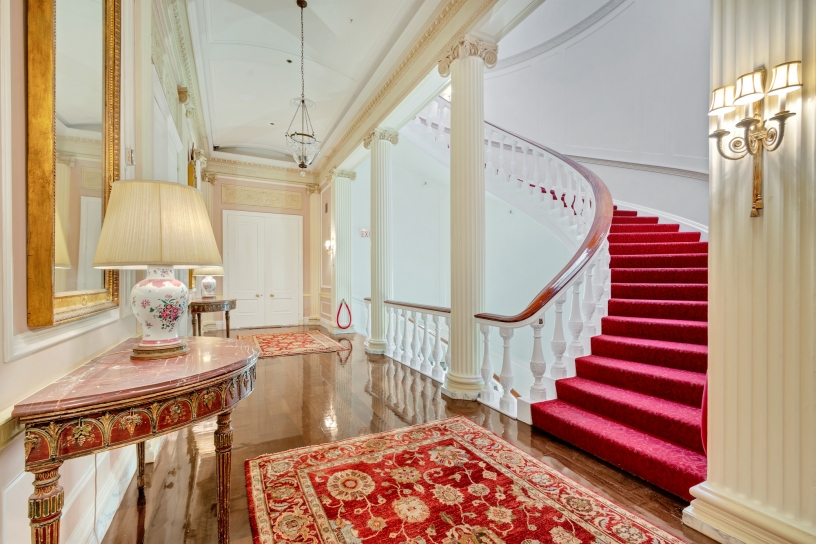 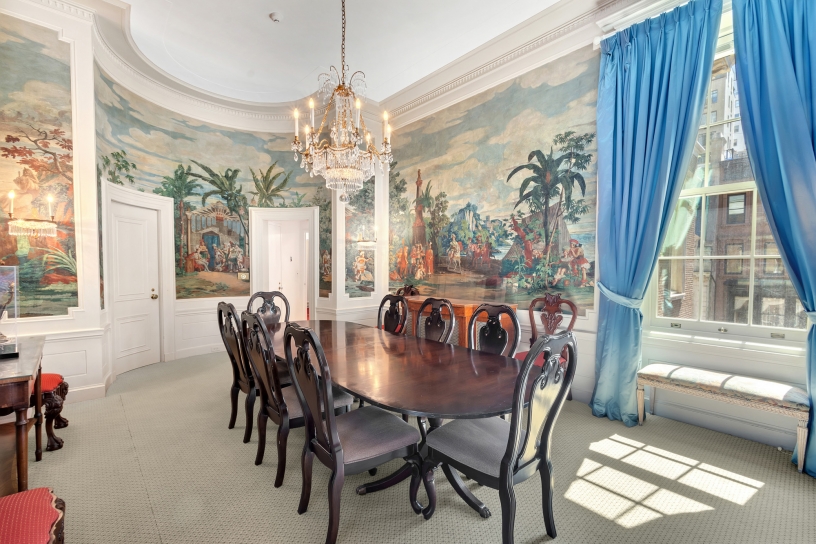 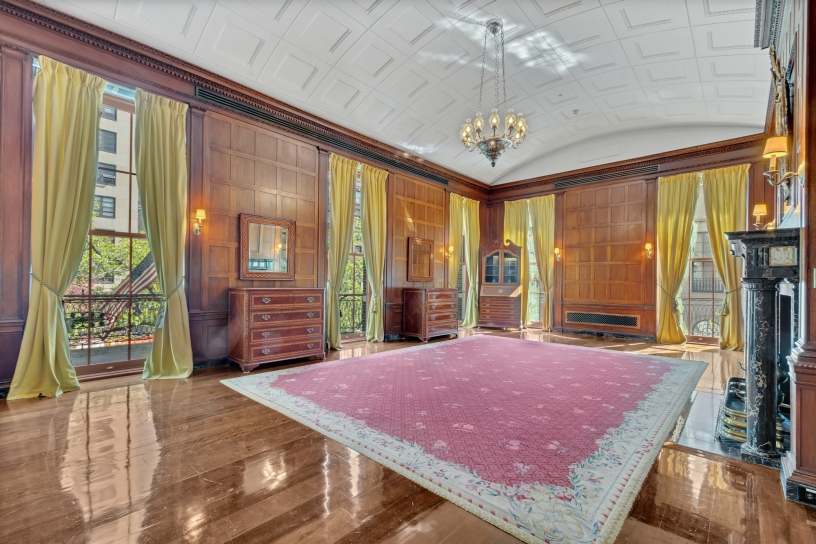