AS/COA Online guides you through the 2016 U.S. presidential election and others as it relates to immigration, trade, foreign policy in Latin America, and Latinos in the United States. 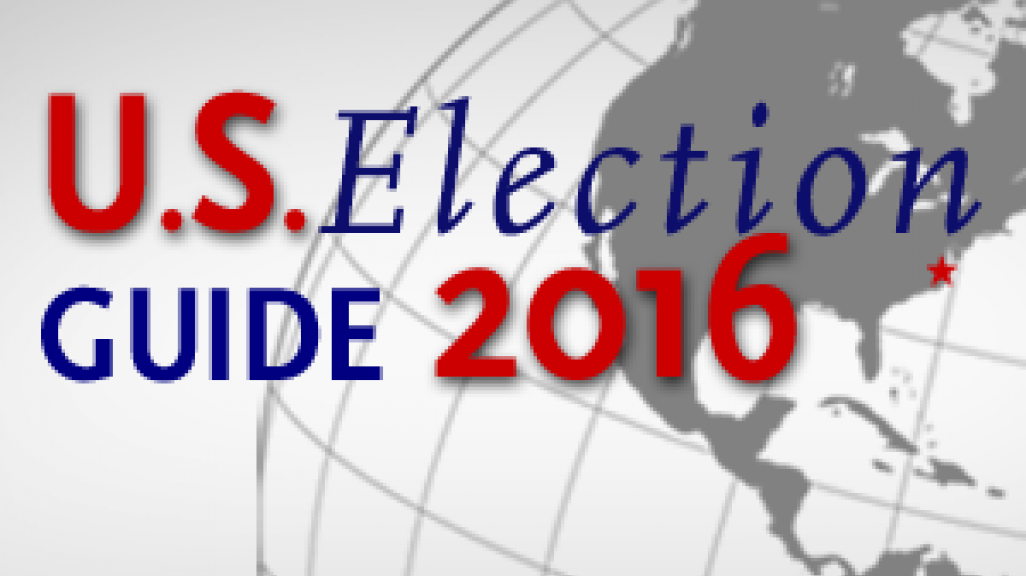 On November 8, 2016, the United States will elect a new president and vice president, as well as 435 members to the House of Representatives, 34 U.S. senators, 11 governors, and hundreds of state and local positions. In the run-up to Election Day, parties hold primaries and caucuses in most races to select their nominees.

In this guide, AS/COA Online breaks down the election as it relates to Latinos in the United States, as well as the Americas as a whole, with a focus on the issues of trade, immigration, and U.S. foreign policy in the region. Check out the latest updates and polls, and get profiles of all the candidates to see where they stand on the issues and their ties to Latin America.

After beating out a combined field of more than 20 candidates, former First Lady, Senator from New York, and Secretary of State Hillary Clinton and businessman Donald Trump are the respective nominees for the Democratic and Republican parties. Below, we compare the two on a handful of key issues. 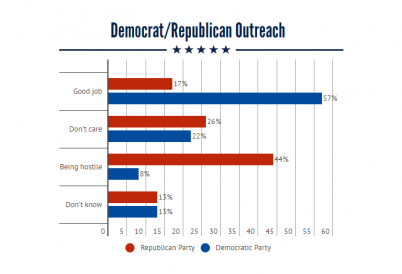 Infographics
Weekly Chart: Five Things to Know about the Latino Vote ahead of November 8

From outreach to turnout, here’s what you need to know about the Latino voting bloc, which could play a decisive role in the 2016 election outcome. 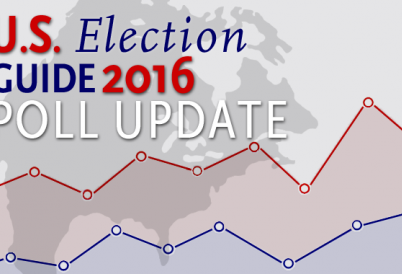 Hillary Clinton may poll well ahead with Latinos in Arizona, Colorado, Florida, and Nevada, but she still has to catch up to Barack Obama’s 2012 numbers. 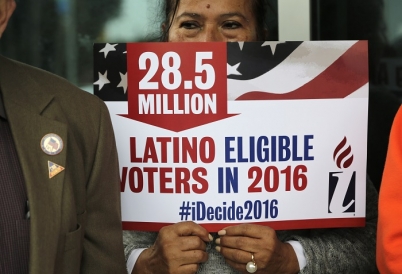 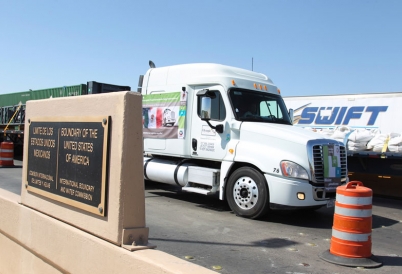 Hemispheric Updates
Four Things to Know about the Latino Vote

A look at how Hispanics voted in U.S. primaries offers lessons for the 2016 general election. 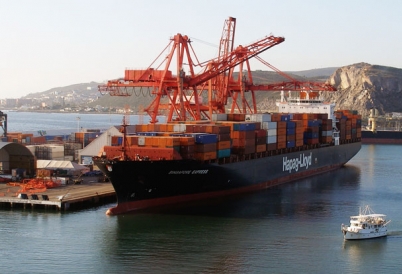 Explainers
Explainer: Where Do U.S. Presidential Candidates Stand on Trade?

Trade is one of the few issues in the campaign that does not divide cleanly down party lines. 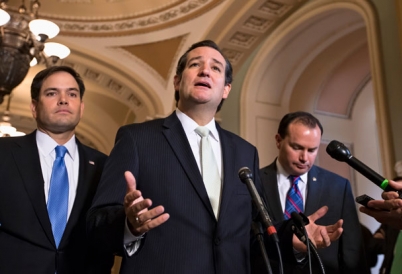 U.S. President Barack Obama makes a historic trip to Cuba in late March. But not all the candidates agree with the rapprochement. 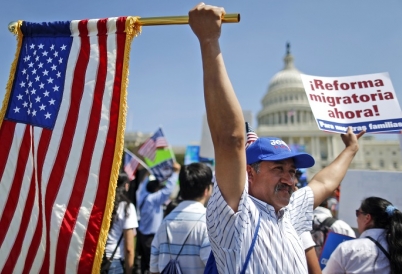 Explainers
Explainer: Where Do U.S. Presidential Candidates Stand on Immigration?

From mass deportation to pathways to citizenship, find out leading candidates' proposals.

AS/COA Online takes a look at Latin American connections for a handful Democratic and more than a dozen Republican presidential hopefuls in the 2016 race for U.S. president.

Mapping the Latino vote in the primaries

Updated June 8 — Which U.S. party holds more sway over the Latino vote? The Democrats—and that could have big implications for the November 8 general election. In this primary season, Latinos turned out at a rate of 2 to 1 for Democratic primary contests over Republican ones, even while overall Republican turnout is hitting record numbers. Based on exit polls and vote counts, we project in the map above how many Latinos participated in the primary contests, and from that, the rate at which they’re turning out for both parties in each state.

Not every state that held a primary is included on the map above. For some states that held caucuses, exit polls may not be available. For others, Latinos made up 1 percent or less of those surveyed in exit polls in both parties, and so we're not able to calculate significant comparable turnout rates.

An estimated 13.1 million U.S. Hispanics are expected to cast ballots for president in November—just over one in 10 of all voters. The Republican Party, if it wants its nominee to have a shot at winning the general election, must get close to half of those votes, per polling firm Latino Decisions. In the last six elections, 40 percent has been considered the “Latino threshold,” i.e. the number above which a Republican candidate must garner to win, as George W. Bush did in 2004. But pollsters say that in 2004 Latinos only represented 7 percent of the electorate. With a higher percentage of Latinos voting comes a higher threshold. In the swing states of Colorado, Florida, Nevada, Ohio, and Virginia—which together represent 75 of 538 Electoral College votes—the threshold is 44, 47, 45, 43, and 46 percent, respectively.

The one factor working in the Republicans' favor? Only 48 percent of eligible Latino voters turned out to vote in 2012, compared to 61.8 percent of all voters. 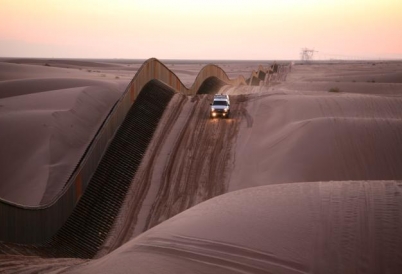 Explainers
Explainer: The History and Future of Hurdles to a U.S.-Mexico Border Wall

From cattle fencing to three-level pedestrian walls, we look at the various efforts and obstacles to erecting a border barrier. 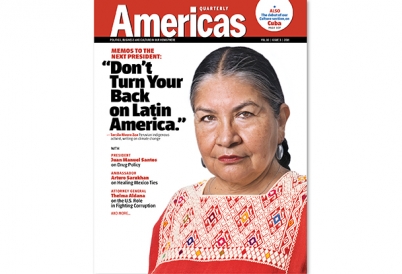 Americas Quarterly
Here's What Latin Americans Want to Tell the Next U.S. President

In AQ’s new issue, we publish memos to the next occupant of the White House — whoever he or she may be — and push back against some silly myths. 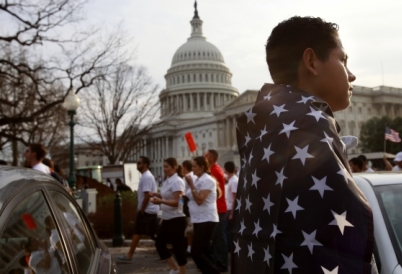 Podcasts
LatAm in Focus: The Intertwined Nature of U.S.-Mexico Ties