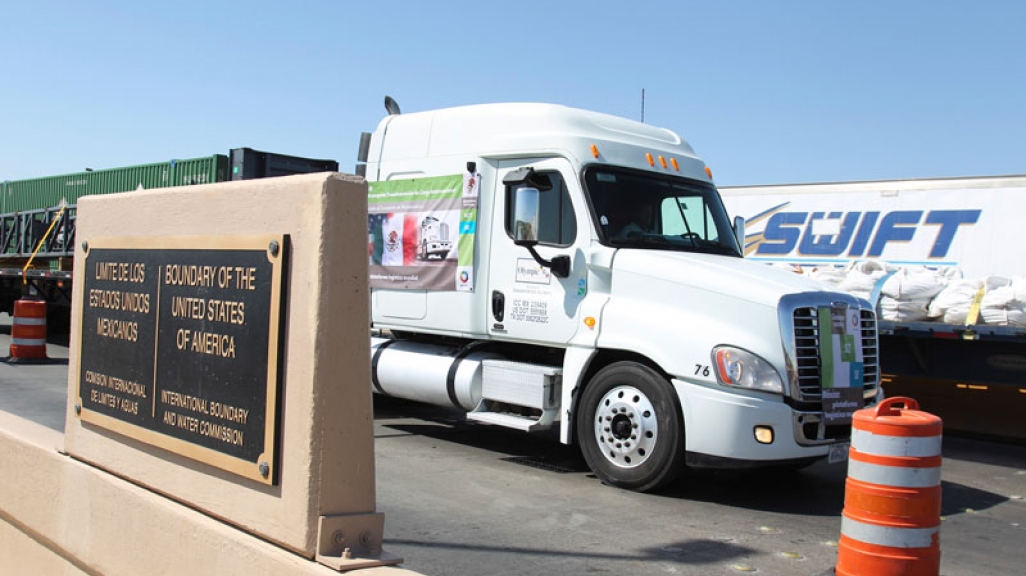 Why Mexico's Image Problem Spells Trouble for the United States

During a June 30 campaign stop in New Hampshire, Republican presidential nominee Donald Trump pointed to a plane flying overhead and quipped that it could be a Mexican aircraft “getting ready to attack.”

It’s not a small thing for the potential future U.S. president to casually suggest that neighboring Mexico is planning to launch an assault, given the close historical, security and commercial ties between the two countries. A third of U.S. territory used to belong to Mexico. Americans travel to Mexico more than any other foreign destination, and over twice as much as they do to Canada. Bilateral trade has hit more than $1.4 billion a day. The 2,000-mile border between the two is the world’s busiest, with 350 million people crossing—legally—each year. Even with that volume of people, there has not been one documented case of a terrorist getting into the United States from Mexico.

“No other country in the world has as much of a daily impact on the lives of Americans as Mexico does,” says Agustin Barrios Gomez, a former federal congressman from Mexico City and head of the Mexico Image Foundation. “To be very specific and to be very blunt, U.S. national security and prosperity directly depend on Mexican cooperation and stability….”