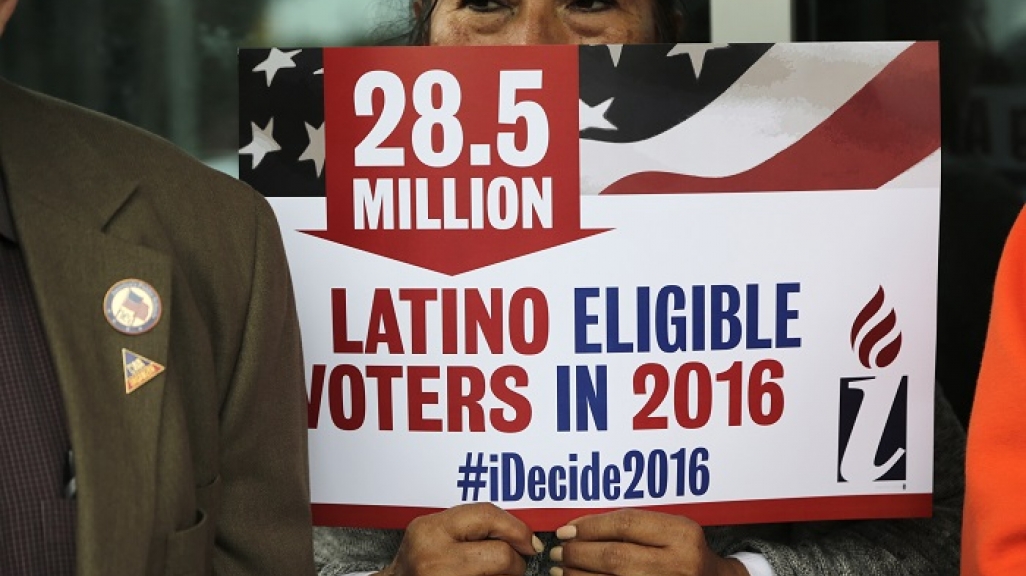 LatAm in Focus: Analyzing the 2016 Latino Vote with Bendixen & Amandi

What’s the biggest issue for U.S. Latino voters in this year’s presidential election? It’s not immigration, but the economy, per national polls. In Florida, immigration is even less of an issue for Latinos, given that a majority are either Puerto Rican and already U.S. citizens or Cuban and can immediately apply for residency, says Anthony Williams, special projects director at the polling firm Bendixen & Amandi International, one of the few pollsters to specialize in large-scale surveys of exclusively Latino voters. By contrast, around 60 percent of Latinos are of Mexican heritage in the Southwest, where immigration tends to be a much more personal, important issue, says Williams.

AS/COA Online’s Holly Sonneland spoke with Williams in Miami, where he explained that Florida is unique among the states for its large numbers of Republican-voting Latinos, due to decades of a traditionally conservative Cuban electorate. But while the Sunshine State will likely remain competitive for Democrats and Republicans in 2016, the swing state could turn solidly blue within one or two more election cycles, Williams says, due to shifts within the Cuban electorate and the Puerto Rican exodus to the state amid the island’s financial crisis.

Nationally, Democratic nominee Hillary Clinton doesn’t need to worry about winning the Latino vote. But she does need to worry about low turnout, says Williams. For the Republican Party, it’s a different story. The GOP is only the third most popular party registration among Latino voters after Democrat and independent. Trump, whose approval among the voting bloc stands at 19 percent, will have a hard time improving those numbers after months of comments that voters have found racist, says Williams. “That cake is pretty much baked at this point.”