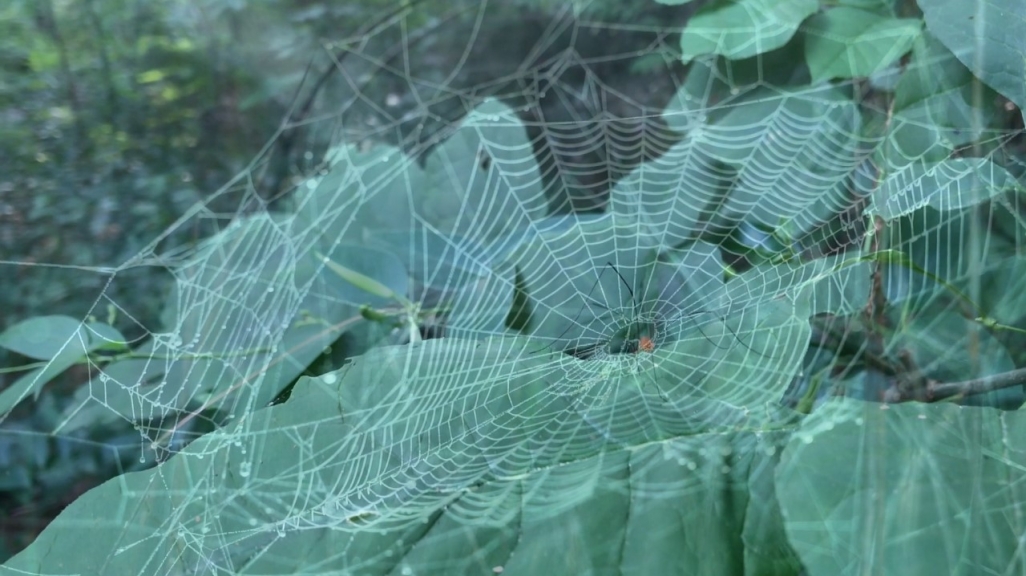 Music of the Americas 2021 Spring Concerts

Join us for the Spring 2021 Music of the Americas season.

The 2020–2021 season of the MetLife Foundation Music of the Americas Concert Series will resume on March 10.

The Spring and Summer series will feature eight productions prepared specifically to be shared online. The videos will be available starting on the dates below and will remain online for later viewing.

The NY-based ensemble makes its Music of the Americas debut with three audiovisual pieces by composers from Mexico and Costa Rica.

In their Music of the Americas debut, the Chicago-based ensemble plays Julián Carrillo's classic Preludio a Colón, a premiere by Tomás Gueglio, and music by Tania León, Melissa Vargas, and Hilda Paredes.

After a successful concert in 2019, Music of the Americas is pleased to invite a new group of young guitarists currently enrolled in New York City's leading conservatories: Juilliard, Mannes, Manhattan School of Music, and Hunter College, to perform on our virtual stage.

New production created by Yelaine Rodríguez of the Afro Cuban chamber opera by Louis Aguirre and Rafael Almanza. Estelí Gómez stars alongside an international instrumental ensemble who recorded their parts from across the world.

In their Music of the Americas debut, the San Francisco based wind quintet premieres a new commission by Felipe Nieto alongside Mitos Gabriela Lena Frank and Puzzle-Tocas, by Gabriela Ortiz.

The 2021 festival will celebrate two giants of contemporary tango: Ástor Piazzolla, whose music transformed tango and was born 100 years ago and his protégé and fellow master bandoneonist Daniel Binelli, who celebrates his 75th birthday in May.

The MetLife Foundation Music of the Americas Concert Series is made possible by the generous support of Presenting Sponsor MetLife Foundation. The Spring-Summer 2021 Music program is also supported, in part, by public funds from the New York City Department of Cultural Affairs in partnership with the City Council. Additional support comes from the National Endowment for the Arts, the Aaron Copland Fund for Music, the Alice M. Ditson Fund, and The Augustine Foundation.