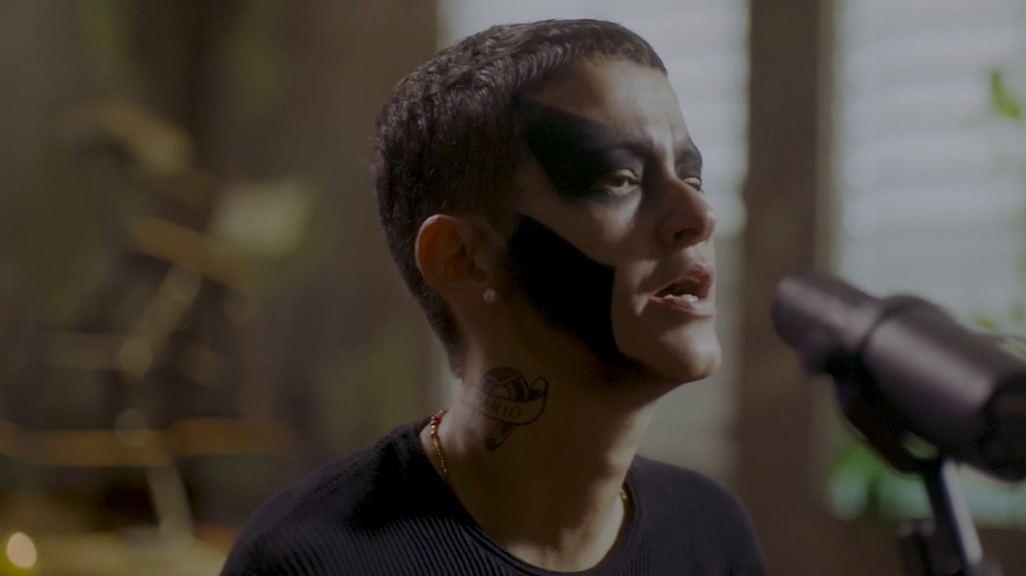 The 2022–2023 season of the MetLife Foundation Music of the Americas Concert Series starts live in New York City and Washington and online.

The season will be hybrid, with live concerts presented in New York (and one in Washington DC) followed by the release of video versions of the events, which will be available during the season and remain online for later viewing.

Concerts will include the premieres of two new chamber pieces by Stephanie Griffin and Gabriel Bouche Caro, of Rita Indiana's latest project, Tu nombre verdadero, and of the Guaraní opera Ñomongeta in New York and Washington DC. We will release Wilfrido Terrazas' latest experimental music CD, present Haitian baritone Jean-Bernard Cerin's work on Caribbean baroque music and beyond, and we are happy to collaborate with Mexico NOW again after several years.

Brazilian musicians will be on our stage throughout the season in celebration of the country's bicentennial. The series starts with with a conversation with the leadership team of the Orquestra Sinfônica de São Paulo about their Carnegie Hall concert on October 15, the São Paulo Chamber Soloists in a program of Brazilian classics and new works, and Antonio Meneses in recital with guitarist Paul Galbraith.

Mexican flutist-composer Wilfrido Terrazas returns to our stage to launch his latest CD, The Torres Cycle, which features his own compositions and structured improvisations alongside a group of stellar collaborators.

Music of the Americas, in collaboration with Opera Hispánica and the National Museum of the American Indian, presents the U.S. premiere of Diego Sánchez Haase’s Ñomongeta (Conversation), the first opera in Guaraní. Performed by José Mongelós, directed by Chía Patiño.

A rare collaboration between the two Grammy-nominated soloists in a program of Brazilian and European music, including Schubert and Villa-Lobos.

Haitian baritone and scholar Jean-Bernard Cerin brings his research on Caribbean classical music to our stage in a program that traces the long path of a classic baroque melody from the Caribbean to the U.S. and back.

Celebrate Mexico NOW is the only city-wide festival dedicated to contemporary Mexican culture. The festival returns to our stage with a concert by Mexamorphosis, a group led by Guadalupe Peraza, dedicated to cross-cultural music exploration.

The presentation of Rita Indiana’s “Tu nombre verdadero” is made possible in part by a grant from the Association of Performing Arts Professionals’ ArtsForward program, made possible through support from The Andrew W. Mellon Foundation.

Additional support for new music performances comes from the Alice M. Ditson Fund of Columbia University, The Amphion Foundation, the Aaron Copland Fund for Music, and New Music USA’s Organizational Development Fund. Additional support for guitar performances comes The Augustine Foundation. The presentation of “Lisette – Caribbean baroque music” is made possible, in part, by support from the National Endowment for the Arts.