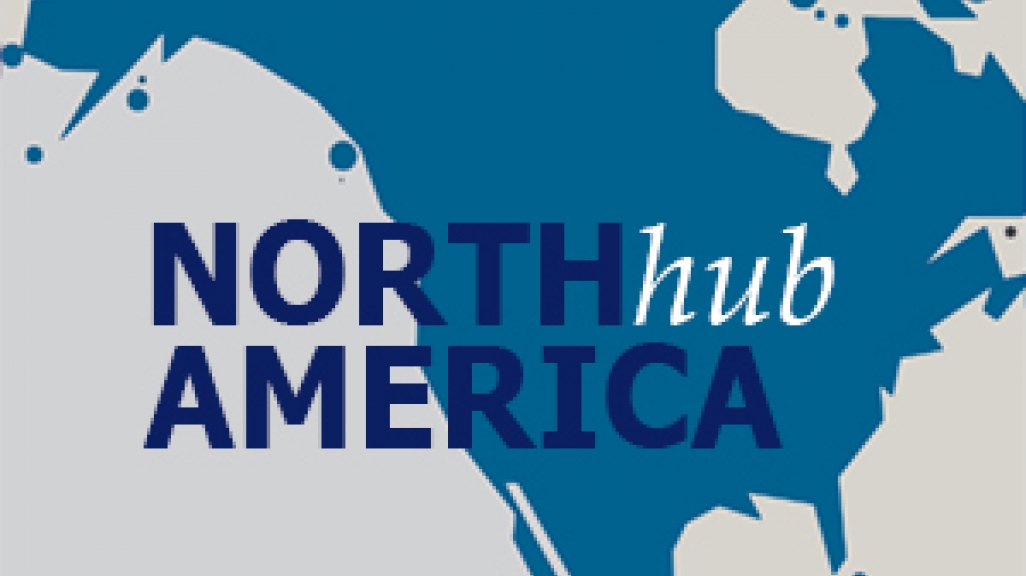 Talks to renegotiate the North American Free Trade Agreement kicked off in August 2017—more than two decades after the deal went into force. The three partners began the modernization process in the face of dramatic changes in the global economy that include new production models, integrated supply chains, technological advances, and a revolution in energy production. As China and other emerging economies rise, North American integration becomes a strategic necessity when it comes to production efficiencies, economies of scale, and comparative advantages.

On September 30, 2018, the three countries came together to agree to the text of a new trilateral pact called the United States-Mexico-Canada Agreement (USMCA).

Council of the Americas joins associations and companies representing millions of American workers in a letter to U.S. secretaries that backs ISDS as part of NAFTA renegotiations. 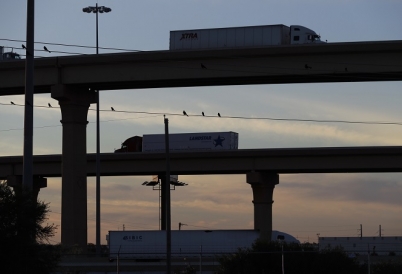 The negotiations are not a zero-sum game and will require balance, dexterity, and political sincerity, says AS/COA's Eric Farnsworth in testimony before the U.S. Trade Representative Interagency Commission. 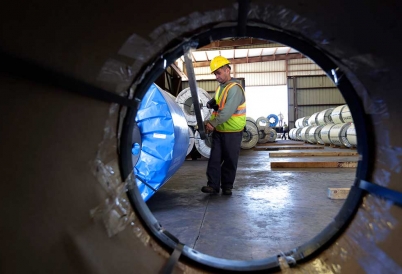 In comments submitted to Congress, Council of the Americas strongly supports negotiations to modernize the trade agreement. 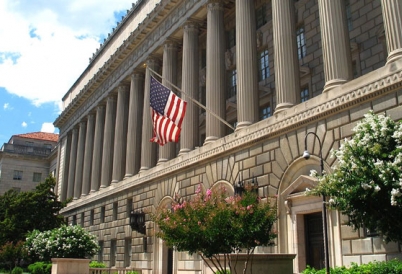 The Council strongly supports the HLED process as a means to enhance North America’s global competitiveness and build out broader trade expansion initiatives in the region. 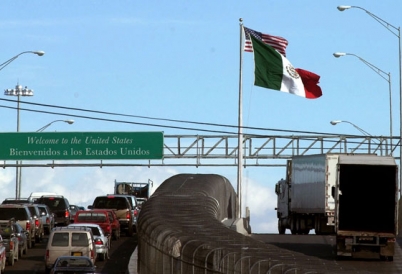 Through publications exploring the importance of North American integration and programs with decision makers focused on the region, our analysis showcases AS/COA efforts to strengthen trilateral ties. 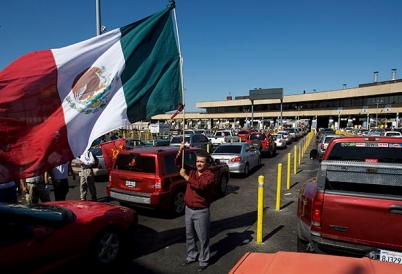 Amid unease over NAFTA timelines, we take a look at how relations with Washington factor into Mexico’s July 1 presidential vote. 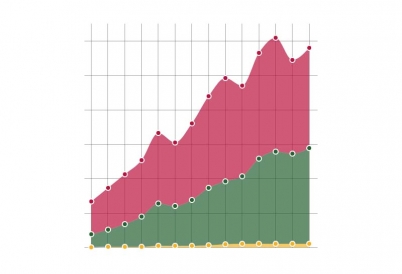 Infographics
Chart: NAFTA by the Numbers in 2017

Trade between Canada, Mexico, and the United States grew 6.5 percent in 2017, hitting $1.2 trillion. 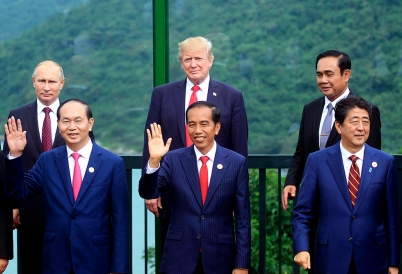 As TPP members move on without Washington, the consequences of an America First worldview are coming into sharp focus, writes AS/COA’s Eric Farnsworth.

In a speech at the 2017 Latin America Steel Conference in Cancun, AS/COA's Eric Farnsworth outlined the Western Hemisphere's changing trade landscape in the Trump era. 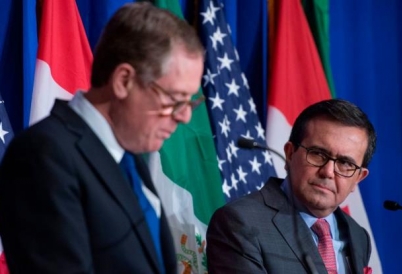 Americas Quarterly
Is NAFTA Over Now?

A prevailing mood of suspicion could prove fatal for the trade deal. 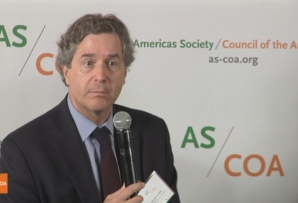 Video: A Conversation on Redefining the Relationship for Prosperity in North America 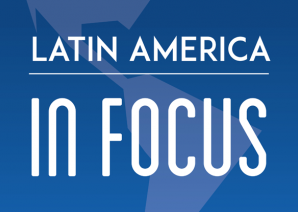 LatAm in Focus: What to Watch in NAFTA Negotiations