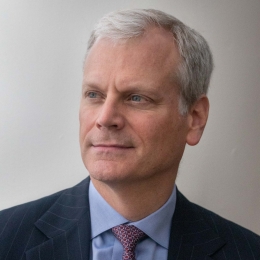 Asia in the Americas, trade, energy, US policy in the region, national security affairs, international sports (including World Cup and Olympics), congressional affairs.

Eric Farnsworth leads the Washington office of the Council of the Americas and the Americas Society with a passion for promoting the importance of the Western Hemisphere for U.S. economic, security, and strategic interests. He maintains an important thought leadership and advocacy role across a broad range of issues, including U.S. relations, economic development, trade, and energy; Asia-Latin American relations and global governance; and security and democracy. He consults frequently with senior U.S. government and foreign officials and private sector leaders, is a widely-sought conference speaker and media commentator, and publishes regularly in leading newspapers and journals. Prior to the Council, Farnsworth spent almost a decade in government with the U.S. Department of State, Office of the U.S. Trade Representative, and Clinton White House. He also served in the U.S. Senate with Sam Nunn (D-GA). His private sector experience includes positions with ManattJones Global Strategies and also the Bristol-Myers Squibb Corporation.

In 2016, the King of Spain decorated him for his work to promote bilateral and regional relations. In 2022, the Government of Chile awarded him the Order of Bernardo O’Higgins, Grand Official, the country’s highest civilian award for non-citizens.

Asia in the Americas, trade, energy, US policy in the region, national security affairs, international sports (including World Cup and Olympics), congressional affairs. 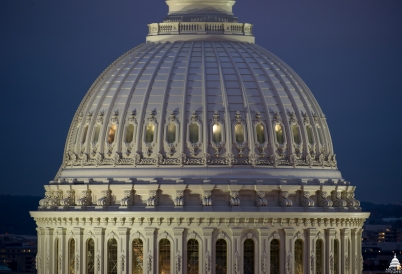 In the News
‘We Could Have Done Much Better’: Americas Leaders Agree on Migration but Little Else
/ Nora Gámez Torres /

"Leaders seemed to want to focus on the things that divide the region, including the attendance list," said AS/COA's Eric Farnsworth to the Miami Herald.