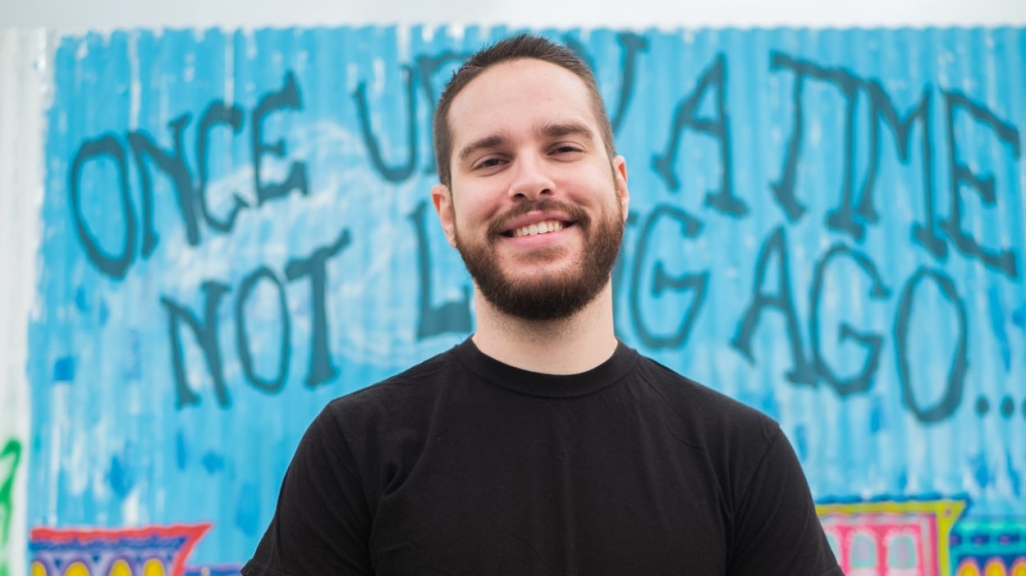 Music of the Americas: Live Premiere in New York and Online

We close our 2022 live season with a world premiere by Gabriel Bouche Caro, feature a new video by Diego Salvetti, and a 2015 Recuerdo by Willanny Darias.

En Casa continues with a new video from guitarist Diego Salvetti, while Recuerdos takes us back to 2015 with a piece by Cuban pianist Willanny Darias. We close our 2022 live concert season with the premiere of an Americas Society commission by Puerto Rican composer Gabriel Bouche Caro.

Italian guitarist Diego Salvetti, who lives in Brazil, is back with one of his compositions, "Samba do lago," in which he is accompanied by a percussion track he pre-recorded.

Darias was born in Havana in 1993 and graduated from Manhattan School of Music in 2014 with a bachelor's of music under the tutelage of Salomon Mikowsky.

Also on the program was Ferruccio Busoni's virtuosic fantasy on Carmen, the "Sonatina no. 6, BV 284: Chamber Fantasy on Bizet’s Carmen." Busoni (1866–1924), who was also a prominent critic and an authority on musical aesthetics in Germany (he was born in Italy but lived in Berlin for decades and published mainly in German) premiered the piece in London in 1920 to an audience astonished by the author's use of that most popular of operas.

The composer is based in New York City, where he is a PhD candidate at the CUNY Graduate Center. Gabriel explores concepts and perceptions of personal and musical identity through language and the experience of life as part of a colonized people and society. Identity, authenticity in a non-native environment, and foreignness are all tints that color the artistic conception and eventual discourse that is communicated in his work. His music has been performed throughout the Americas, in Europe, and in Asia.

Additional support comes from the Alice M. Ditson Fund of Columbia University, The Amphion Foundation, the Aaron Copland Fund for Music, New Music USA’s Organizational Development Fund, the National Endowment for the Arts, the Association of Performing Arts Professionals’ ArtsForward program, made possible through support from The Andrew W. Mellon Foundation, and The Augustine Foundation.