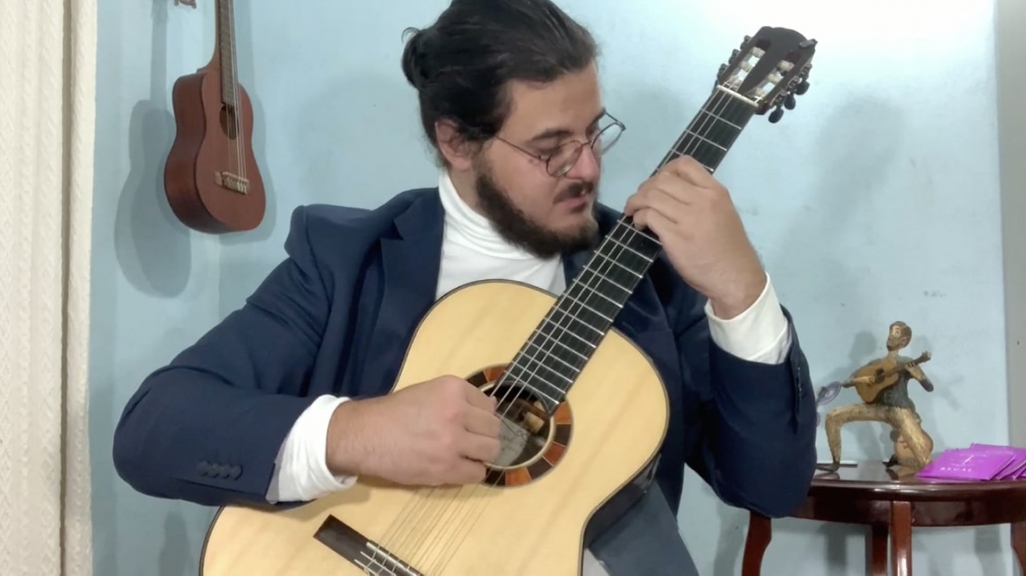 We continue featuring a group of young guitarists.

The extraordinary young guitarists who participated in last week's showcase made more videos than we could accommodate on that concert, so we share more of their performances in En Casa. Recuerdos will be back next week with the final installment of Antonio Meneses’ 2006 performance of Bach’s Third Cello Suite.

This week, we feature her version of Fernando Sor's "Fantaisie, Op. 7." Sor was one of the most famous Spanish guitarists of the early nineteenth century, and his music is still favored by musicians over the world.

Brian Kirk, who just graduated from Mannes School of Music as a private student of Fred Hand, sent us two videos of music by Astor Piazzolla, recorded with collaborators across the world, developed as part of his Chamber Music class directed by Michael Newman. The first was Libertango, which was featured last week, and the second is "Bordello, 1900," the first movement of the Argentine composer's 1985 L'histoire du tango, one of his most famous compositions.

As the title implies, the piece, originally written for flute and guitar, conveys the history of the first century of the genre from its beginnings at the brothels of Buenos Aires at the end of the nineteenth century to the end of the twentieth in four movements dated 1900, 1930, 1960 and "now" (what was then the mid-1980s). The first movement is playful, representing the chatter of those establishments.

For this version, Kirk enlisted the help of fellow Mannes student, flutist Hyun Ju Seo, who recorded her part from Seoul.

Octávio Deluchi has received over 15 prizes in the United States and his native Brazil. After degrees from the Universidade Federal de São João Del Rei and Radford University, Deluchi is currently enrolled in the doctoral program at Stony Brook University, where he studies with João Luiz. Previous teachers include Guilherme Vincens, Robert Trent, Fábio Zanon, and Paulo Martelli. Deluchi is an Augustine Ambassador, using Augustine Blue Regal strings. He has premiered works by Vicente Paschoal, João Luiz, Luis Carlos Barbieri, Megan Deslinger, and Mary Simmons, among others. Deluchi's arrangements and compositions published by Guitar Chamber Music Press. He is a founding member of the AssoVio Vertentes guitar association and co-producer of the podcast Música sem Nome. Deluchi is active in the musical life of the city of Prados, his hometown, where he coordinated the Domingo na Lira concert series, writes for the Prados Online website, and is guest artist and professor at the Prados Music Festival.

From home in Minas Gerais, he sent us Prelúdio No. 4, by João Luiz. You can also catch his participation in the 2021 showcase. ​​

Australian guitarists Miles and Ziggy Johnston break down barriers between musical genres and audiences. Through their artistic versatility and commitment to diverse cultures, the brothers crisscross the standard classical guitar canon and expand musical boundaries by offering new works and arrangements. Performing across New Zealand and Australia, they gained a reputation as two of Australia’s finest young concert artists and in 2019 were the youngest artists ever featured in the Melbourne Recital Centre’s distinguished Local Heroes concert series. They have performed at venues large and small and at every kind of event from weddings to corporate function, art galleries, museum exhibition openings, fundraisers for major arts-based nonprofit organizations and federal political parties, including the Supreme Court of Victoria. Both brothers are currently studying guitar at The Juilliard School under Sharon Isbin and have continued their work on community engagement through the McCabe Guitar Fellowship, where they introduce classical guitar to young audiences and educators, and the Gluck Community Service Fellowship, where they perform for patients in hospitals, nursing homes, and alternative care facilities. The pair have received several awards from Australian foundations, including the American Australia Association, Ian Potter Cultural Trust, and Phonographic Performance Company of Australia.

In addition to their performance of Brouwer's version of The Fool on the Hill, which we saw last week, they sent us this riveting version of Piazzolla's Tango #1. 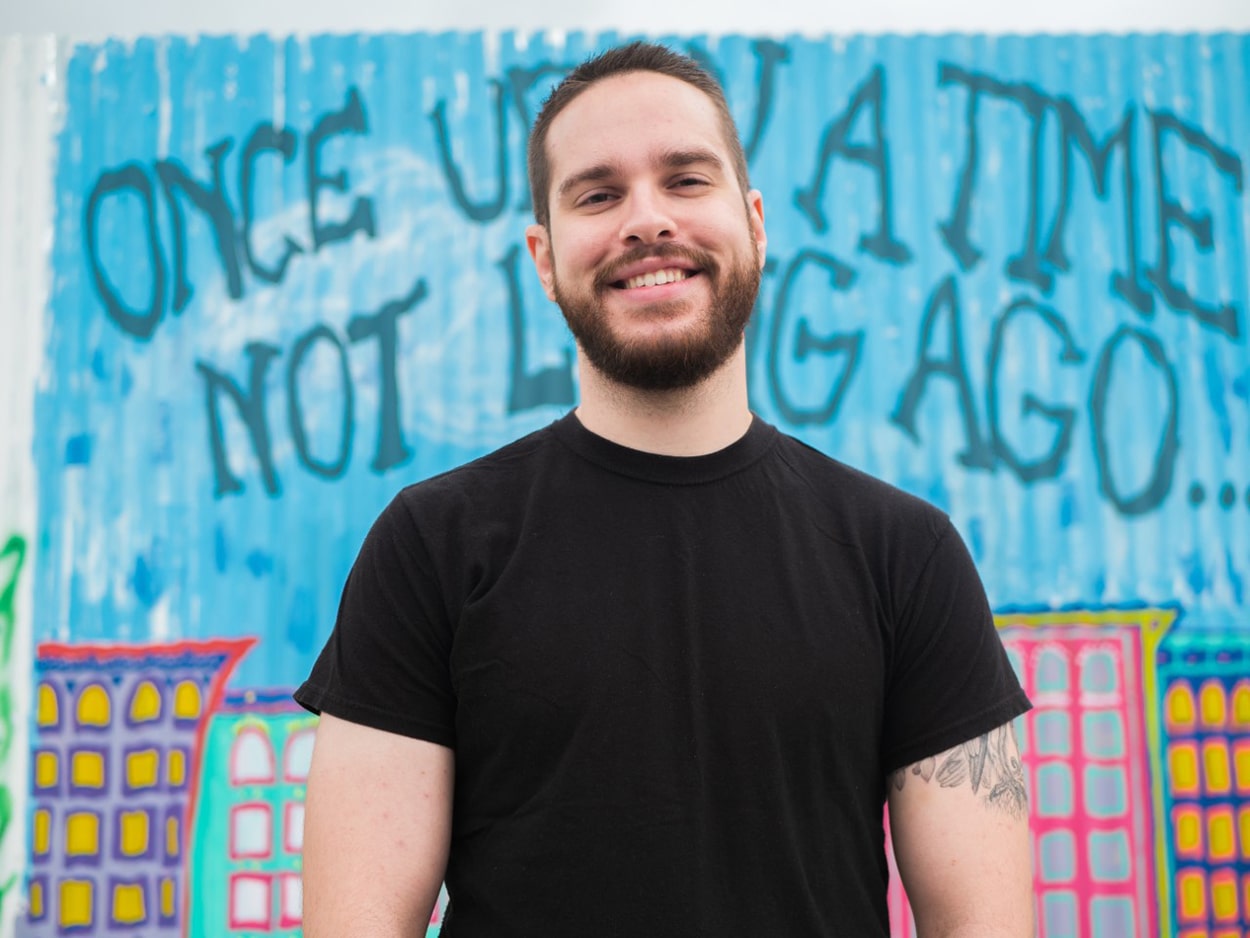 Music of the Americas: Live Premiere in New York and Online

We close our 2022 live season with a world premiere by Gabriel Bouche Caro, feature a new video by Diego Salvetti, and a 2015 Recuerdo by Willanny Darias.