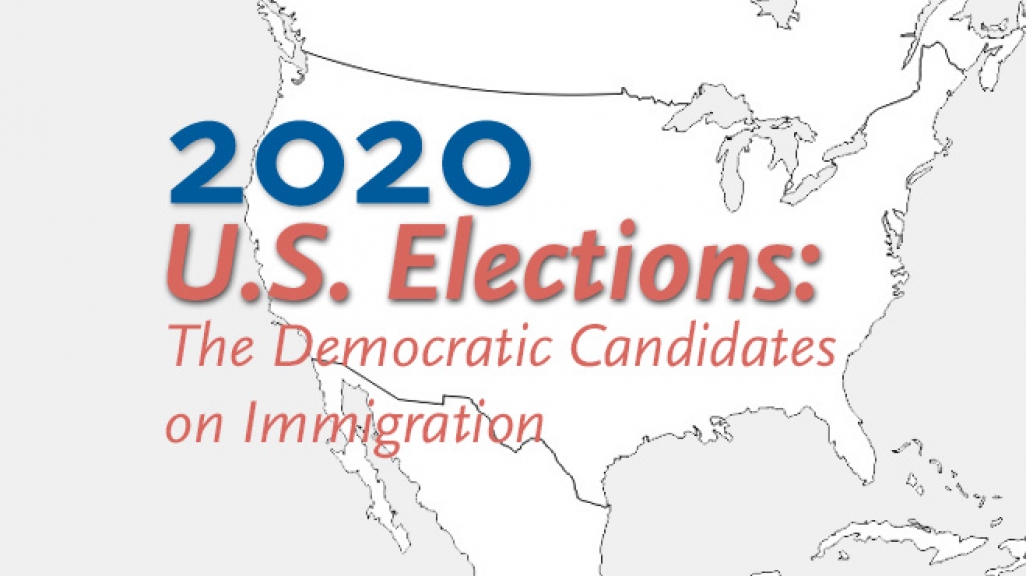 AS/COA Online looks at where the Democratic presidential contenders stood on one of the most polarizing issues in the United States today.

Donald Trump put immigration front and center on his agenda when he announced his presidential bid back in 2015. It’s an issue that rarely fades from the news cycle, given ongoing policy steps that range from building the infamous wall to cutting the annual refugee cap to forging a series of pacts akin to safe third country deals with the Northern Triangle countries.

So it’s little surprise that many of the 2020 Democratic presidential candidates made immigration reform a centerpiece of their campaigns. Some pledged to decriminalize border crossings, mirroring a key proposal put forth by former presidential candidate Julián Castro. Castro championed repealing Title 8, Section 1325 of U.S. immigration law to make illegal border crossings a civil offense. Section 1325 came into the spotlight due to Trump’s “zero-tolerance” immigration enforcement policy, which separates minors from their family members upon detention.

While each of the Democratic presidential candidates as of late January supported establishing some form of pathway to citizenship for the roughly 11 million undocumented immigrants currently in the United States, their policies diverged when it came to issues such as the wall at the U.S.-Mexico border.

These are positions of candidates who dropped out of the race after this article was first published.