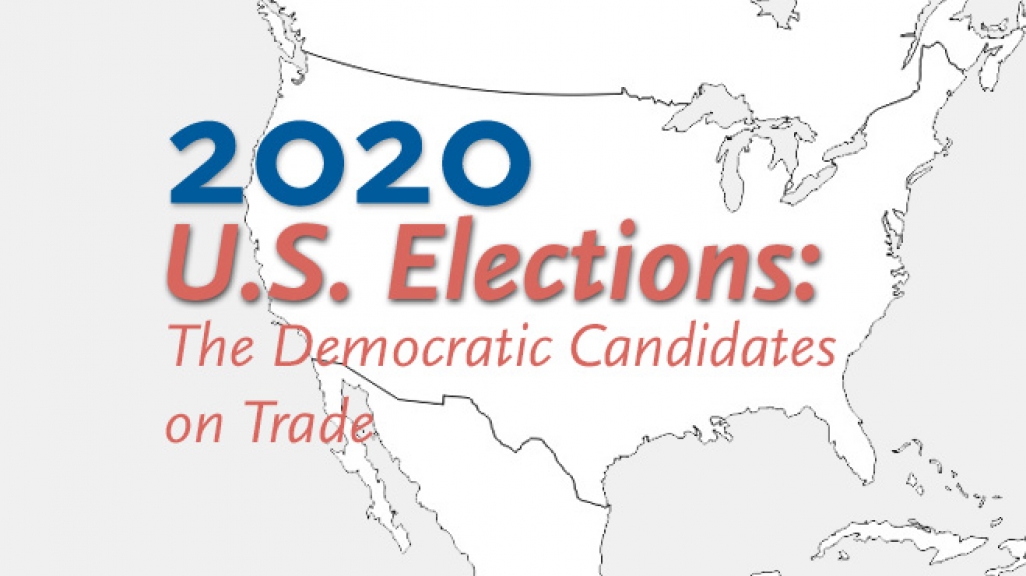 U.S. 2020: The Democratic Candidates on Trade

From TPP to USMCA, from free trade to “fair trade,” where did the Democratic contenders stand?

When it comes to the question of trade accords, most of the Democratic presidential candidates said they supported deals that bring labor and environmental groups to the table. Most had few kind words for Donald Trump’s trade war with China. And, in an era when the U.S. president has at times used protectionist language, more than one candidate voiced support for not just free trade but “fair trade.”

But dig a little deeper and policy positions differ, including among poll leaders. Former Vice President Joe Biden backs the United States-Mexico-Canada Agreement (USMCA) slated to replace the more than a quarter-century-old North American Free Trade Agreement (NAFTA), while Vermont Senator Bernie Sanders didn’t back either deal. Elizabeth Warren criticized the USMCA in 2018 but the Massachusetts senator came around and on January 16 voted in favor of the deal, which passed the Senate 89-10. When it comes to the Trans-Pacific Partnership (TPP), which Trump withdrew the United States from shortly after he took office, each candidate held a range of positions.

Here’s a look at where they stood on U.S. trade policy, particularly as it affects Latin America.

The Biggest Risk to Bolsonaro from Congress’s COVID Investigation

The inquiry probably won't bring down the president, but it has the potential to reduce his chances to win reelection next year.