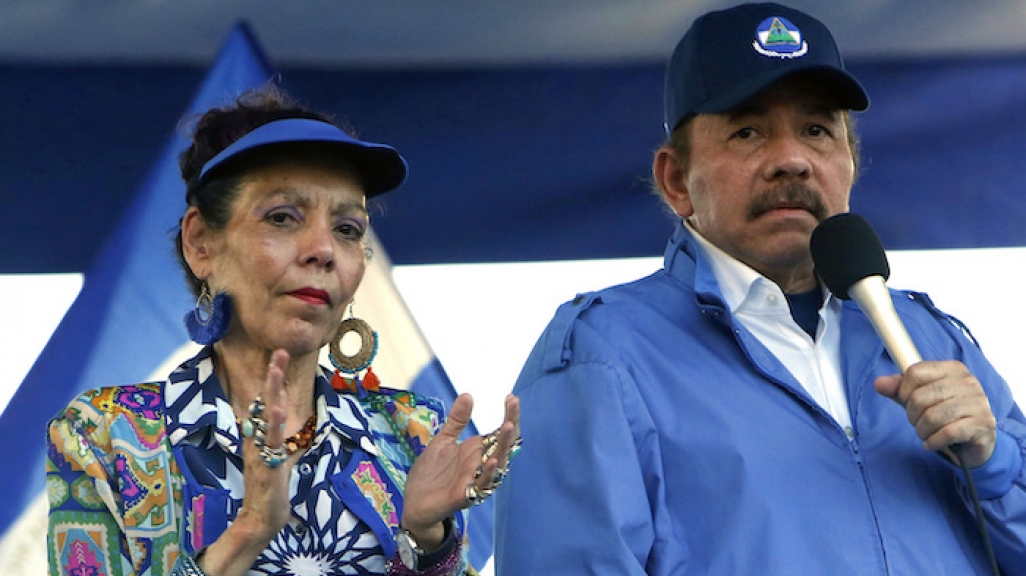 April 18 marks one year of civil unrest against the Daniel Ortega administration, resulting in hundreds dead and little political progress.

On April 18, 2018, a social security reform that raised taxes and reduced pensions spurred Nicaraguans to take to the streets to protest against the government of Daniel Ortega and his wife and vice president, Rosario Murillo. The administration’s response was deadly: at least 325 people have died in clashes in the 12 months since, according to the Inter-American Commission on Human Rights (IACHR), though local groups say the number of fatalities is more than 560.

An IACHR-commissioned panel of international experts known as the GIEI concluded that the pattern of abuse and repression leading to dozens of protestors’ deaths was so sustained and systematic—more than 85 percent of the deaths investigated by the team were caused by gunshot wounds to the head, neck, and chest—that it could only have happened at the direction of the Ortega government. Though Ortega initially agreed to allow the group to carry out its investigation, the GIEI said the government provided no support or responses to its queries and kicked the investigators out of Nicaragua before they could present their findings in country. The group finally was able to present their report at an AS/COA event in February, where former U.S. Ambassador John Feeley said that at times, the Nicaraguan conflict was more violent than the ongoing crisis in Venezuela.

The regime has repressed not just protestors under “anti-terrorism” laws passed in August, but shut down large swathes of the press, shuttered human rights organizations, and even intimidated medical professionals from attending to injured protestors who arrived at their hospitals. Former U.S. Ambassador to Nicaragua Laura Dogu revealed in late March that, during the summer of 2018, U.S. intelligence determined there was a plot to assassinate her, Catholic Bishop Silvio José Báez, and others.

In September, the government outlawed Nicaraguans’ right to protest altogether.

The Ortega government and the opposition Civic Alliance for Justice and Democracy have been in talks since the end of February but, so far, disagreement over terms is frustrating progress. While the Ortega government agreed in late March to release political prisoners, there are disputes as to how many there are. The government says there are 288, while the opposition alliance says there are 578. The International Red Cross is tasked with resolving the differences. Members of the press are also among the detained.

One of the opposition’s primary demands is to hold early elections, initially as early as March 2019, a call the international community backed. The Ortega government, however, resists moving up a vote from 2021 on the grounds it would be unconstitutional and thus far has been able to stall.

Ortega won election to a third, five-year term in 2016 after all the major-party opposition candidates were disqualified or withdrew from the presidential race in protest. In 2014, Nicaragua’s Congress passed a constitutional reform to allow for indefinite reelection.

After averaging 5.2 percent annual GDP growth from 2010 to 2017, Nicaragua’s economy plunged in 2018, contracting 3.8 percent, with a further contraction of 5 percent forecast for 2019. The fall is dramatic considering that in the span of a few years, Nicaragua has fallen from one of the bright spots for economic growth to one of the worst: in 2017, Nicaragua, at 4.9 percent, was not only growing 1 point above Central America as a whole, but more than 3.5 points above all of Latin America (1.3 percent) and had the region’s second-highest growth rate. Now the country is on track to be the region’s worst economic performer in 2019 after only Venezuela, according to World Bank projections.

Local economists are even less sanguine, saying that the contraction could possibly reach double digits in 2019. The main reason for this, says Juan Sebastián Chamorro of the Nicaraguan Foundation for Economic and Social Development (Funides), is that access to credit—which was not yet a factor in 2018—will be nearly nonexistent this year, hitting the agriculture, business, construction, and tourism sectors particularly hard.

The country of just over 6 million lost 350,000 jobs in the first five months of the crisis, and another 100,000 by the end of 2018, according to Funides, which estimates that 1 in 3 lost jobs was a formal one. Over half of employers said they’d sent workers on forced vacations due to the crisis. In a survey, businesswomen reported sales were down 58 percent in 2018 and that one quarter of them had to close their operations.

In addition to accepting a $100 million loan from Taiwan, the orteguïsta Nicaraguan Congress in February passed a tax overhaul aimed at boosting government revenues, despite protests from the private sector that the measure will suffocate an already depressed market. The Ortega government said it needed to make up for economic losses of $1.3 billion in 2018 from an economy that had a GDP of $13.8 billion last year. Among other measures, the reform triples income taxes on large corporations, doubles it for medium-sized ones, doubles all labor-related taxes, raises the capital gains tax rate, and increases mining royalties.

The impact on the economy was almost immediate. By mid-March, less than two weeks after the tax reform went into effect, the market price of the basic basket of goods was up 30 percent, or by $123 in a country where the average minimum wage is $155. Though small businesses didn’t see their income taxes go up, the overall downturn as a result of the tax reform is nonetheless pushing many entrepreneurs to go off the books and into the informal sector. Black market activity is also on the rise: where there were two contraband cigarette makers before the reform—which doubled taxes on the tobacco products—by the end of March there were already 12.

Meanwhile, protests and demonstrations continue on the streets of Managua and elsewhere, which security forces continue to repress. 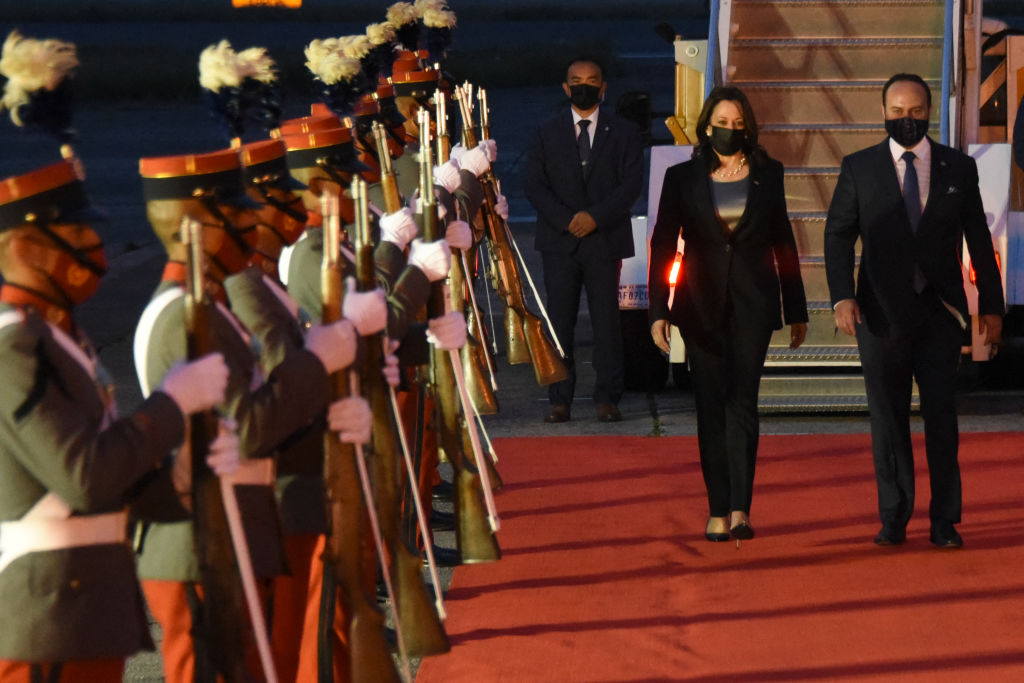 The Case for an International Anti-Corruption Court 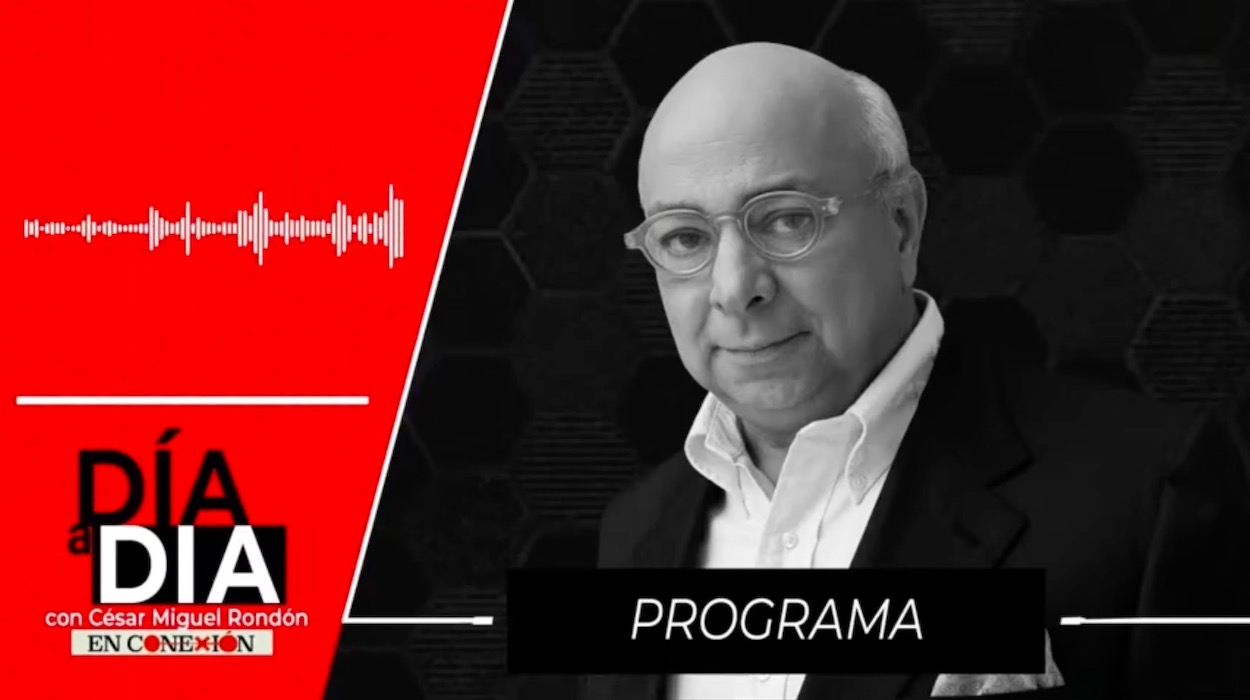