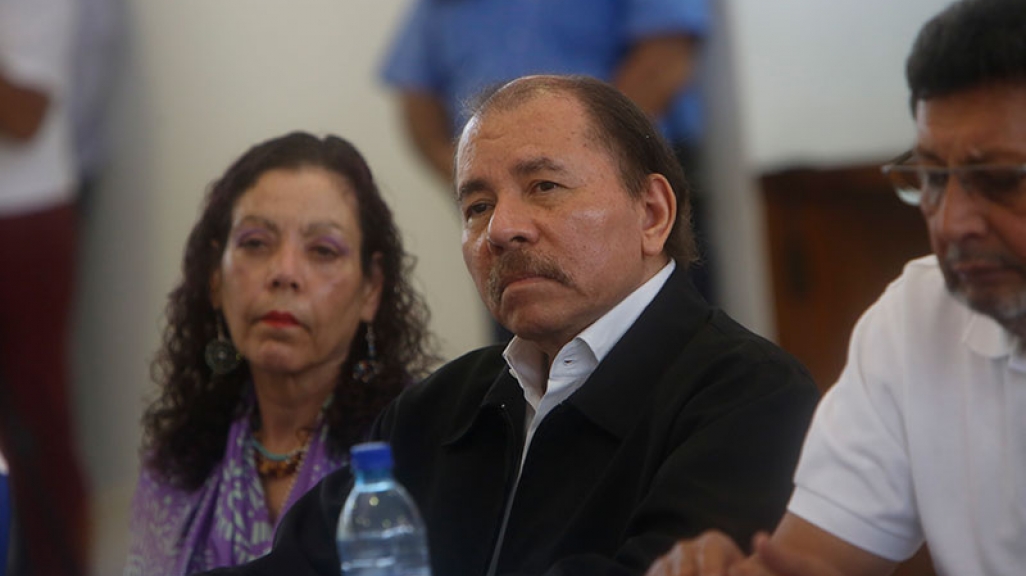 If the audio player is not loading, please refresh the page or listen to the podcast on SoundCloud.

While Latin America is focused on the region’s packed electoral calendar and Venezuela’s ongoing crisis, Nicaragua has become the region’s latest flash point of turmoil and government repression. In the time since protests first broke out in April, the number of Nicaraguans killed in clashes between the government and protesters—now over 300—is greater than the number of protesters killed in Venezuela in all of 2017.

How did this Central American country of 6 million people, lauded for having the second-fastest growing economy in the hemisphere, get to this turning point? Through Daniel Ortega’s consolidation of power over the last 40 years, from taking over all three government branches to removing presidential term limits and banning the opposition, not to mention his control of the media and the country’s energy sector. Ortega, whose first term in office was from 1985 to 1990, won the presidency again in 2006 and has remained in power since.

“Ortega represents a door to a dark room. He doesn’t want the door to open because he doesn’t want you to see what’s behind. He wants to stay in power. And this door is held to the wall with a few hinges,” political analyst Javier Arguello tells AS/COA Online’s Elizabeth Gonzalez in this podcast. “These hinges are the people that triangulate between corruption and the status quo in Nicaragua.”

While protesters call for their president to resign, the international community backs the national dialogue’s demand to hold early elections in March 2019. But with the Organization of American States (OAS) moving too slowly—and unable to handle similar crises like Venezuela’s—Arguello argues that U.S. foreign policy is Nicaragua’s last hope for change. The Nicaraguan Investment Conditionality Act, a bill waiting to hear a vote in Congress, would implement sanctions and block assistance from multilateral organizations until Nicaragua takes certain steps to restore the rule of law and democracy. “I think that a balance that is strategic, surgical, smart, with policies and sanctions is usually better than turning your back or shooting,” says Arguello, a Nicaraguan who came to the United States as a political asylee at age 5 and was the founding executive director of Nicaraguan think tank FUNIDES before becoming the executive director at COGx, a research and development firm. Nonetheless, the United States should act soon, he warned, lest another exodus join the wave of migrants already at the U.S.-Mexico border.

The music in this podcast was performed by Baru Trio in New York. Learn more about Americas Society's upcoming concerts at musicoftheamericas.org.