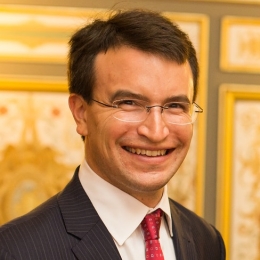 Christian Gómez, Jr. is director of energy at the Washington office of the Council of the Americas. In this capacity, he coordinates the activities of the Council’s Energy Action Group, a private-public dialogue on hemispheric energy issues that develops strategic energy policies and publishes working papers on key hemispheric energy topics. Prior to joining COA in 2013, Gómez was a consultant at the International Finance Corporation (IFC), focusing on business models that reach the base of the pyramid worldwide. He was previously program assistant for democratic governance at the Inter-American Dialogue and served as executive director of Princeton in Latin America (PiLA). Gómez started his career at the Arias Foundation for Peace and Human Progress in San José, Costa Rica.

He has been interviewed in print and broadcast media, and he has authored or co-authored articles in The Miami Herald, El Universal, U.S. News and World Report, Latin Business Chronicle, Foreign Policy Digest, and Latin America Advisor. He is also a contributing blogger to AQ Online.

Gómez received an MBA from the Wharton School of the University of Pennsylvania, an MA from the Paul H. Nitze School of Advanced International Studies (SAIS) of Johns Hopkins University, and an AB with honors in Political Economy and Latin American Studies from Princeton University. 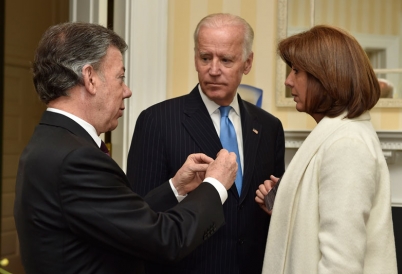 The United States must reaffirm its position as a close friend to Colombia, writes COA’s Christian Gómez, Jr. for U.S. News & World Report. 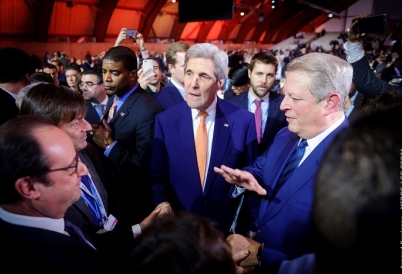 Canada, Mexico, and the United States served as key players in the negotiations, making important policy moves and concessions. 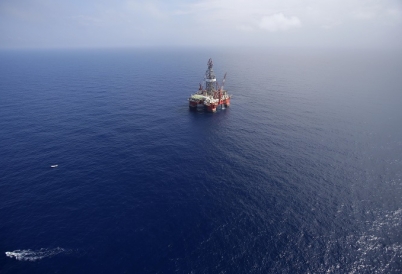 Hemispheric Updates
Mexico's Round One Oil Bids and What Comes Next
/ Christian Gómez, Jr.