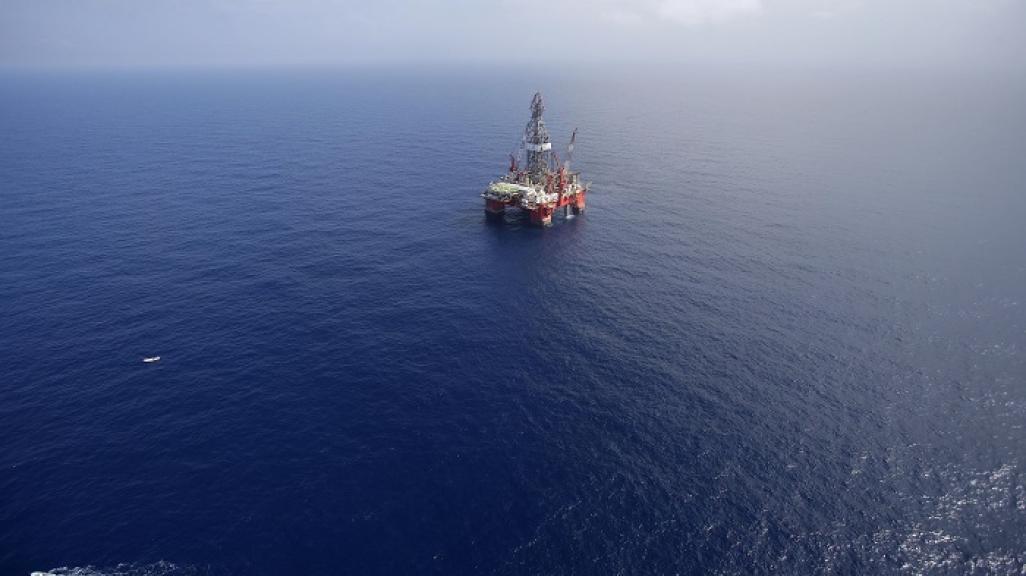 An oil rig off the coast of Veracruz. (AP)

Mexico's Round One Oil Bids and What Comes Next

In December 2013, Mexico’s legislature approved a reform that opened the country’s energy sector to private investment for the first time since 1938. Since then, the government has been working to set up the rules of the game for private investment in oil and gas, as well as power generation.

What Did Pemex Keep in Round Zero?

The first step was Round Zero, in which state oil firm Pemex sent regulators a list of which fields it wanted to keep and which ones it would release. During that round, Pemex opted to hold on to more than 80 percent of the most proven and probable reserves (known as the “2P” reserves) and over 30 percent of 3P reserves, which are less proven than the 2P. Notably, Pemex left out the deepwater and shale deposits, which weren’t in their operational sweet spot due to a lack of expertise and capital to develop these new resources. These reserves will likely be of interest to large international oil companies given their size and potential for production. The Round Zero process concluded in March 2014.

What Happened in the First Stage of Round One?

Round One is the first of five stages of auctions slated to take place through 2019. These include a total of 670 exploration areas and 244 fields already in production. Each stage has multiple auctions, and Round One will see additional tenders for extra-heavy oil, onshore, deepwater, and unconventional energy resources.

The first Round One auction, which was held on July 15 and focused on shallow-water blocks, was considered a disappointment. The Secretariat of Energy (SENER) put up 14 blocks for bidding, and only two bids were awarded. Four additional bids were received but not awarded because they below the government’s asking price. Eight blocks did not receive bids. Only nine companies showed up to bid for the first auction, and only seven made offers (two companies combined to make an offer). Secretary of Energy Pedro Joaquín Coldwell had stated that the auction would be a success if between 30 and 50 percent of blocks were awarded, so the results came in below expectations. The outcome could be attributed to the low price of oil and the unattractiveness of the blocks being offered. In addition, the prices of the blocks and the government’s take may have been too high given the market conditions.

However, the prospects for future success are good. The second and third auctions of Round One are expected to take place in September and December, respectively. At that point, the Secretariat of Energy is expected to tender the deepwater and unconventional fields at some point in 2016, which will be a continuation of Round One. Oil majors, absent from the first round, are expected to be active in later rounds.

SENER and the other agencies involved have conducted the process with a high standard of transparency, transmitting the entire bidding process online. Despite the low number of bids, the auction was executed effectively.

Although each round is supposed to occur within a calendar year, Round One will likely extend beyond 2015. Investors are particularly interested in the deepwater and unconventional areas, which Pemex relinquished in Round Zero. SENER has not yet announced the particulars of those auctions. Given the starting point, there is cause for concern, but with some of the most attractive blocks still available, there should be better results moving forward.