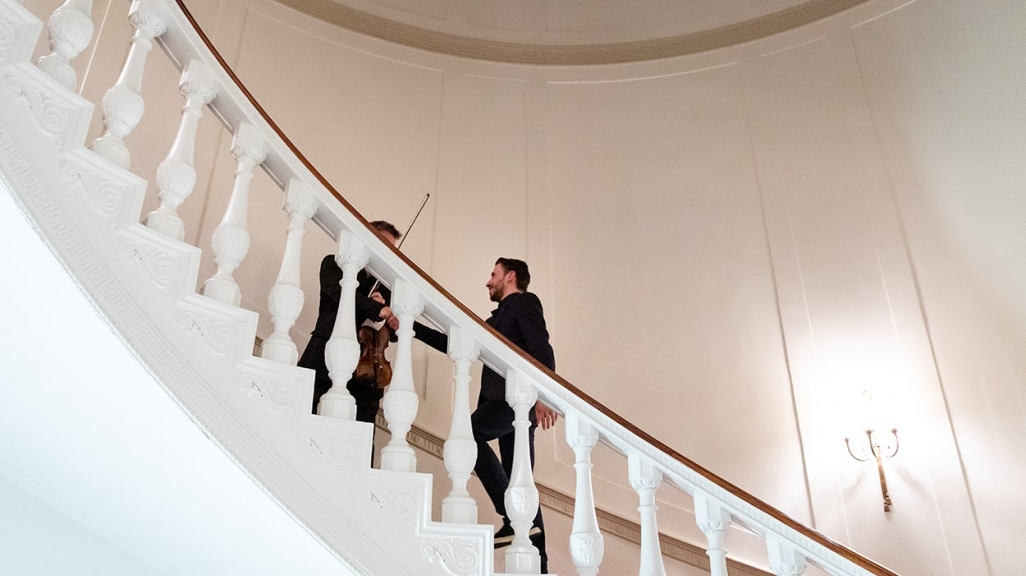 Music of the Americas: Piano, Bossa nova, and Guitar

En Casa with Pablo Rossi and a concert by Gustavo Casenave bookend the week, which also includes guitar music and Brazilian singer Jamile.

En Casa is back with two videos by Brazilian artists: pianist Pablo Rossi and singer Jamile.

Recuerdos takes us back to the New York Guitar Seminar of 2011, with music by Agustín Barrios Mangoré performed by Tony Morris.

We close the week with the video of the first concert of the 21-22 season by Gustavo Casenave, produced by Adele Fournet.

Brazilian pianist Pablo Rossi, who was on our series just after recording the complete Sonatas for Violin and Piano by Heitor Villa-Lobos with Emmanuele Baldini right before the shutdown, is back on Music of the Americas.

Rossi, winner of the Nelson Freire National Competition for New Brazilian Talent in 2003, has been building a brilliant international musical career. He has performed with orchestras in Brazil and abroad, including the Chamber Orchestra of the Kremlin, the São Paulo Symphony Orchestra, working with conductors Roberto Minczuk, Isaac Karabtschevsky, and many others. He returned to Curitiba after studying in New York with Jerome Rose and at the Tchaikovsky Conservatory with Elisso Virsaladze.

From Curitiba, he sent us his version of Henrique Oswald's "Il neige!," a piece that won the international composition competition organized by the Parisian newspaper Le Figaro in 1902. Oswald, born in Rio in 1852, was one of the leading Brazilian composers of the end of the nineteenth century.

New York-based Brazilian singer Jamile released her first album, If You Could See Me Now in 2019, joined by Steve Wilson, Ray Gallon, Jay Leonhart, Vito Lesczak, and Antonio Ciacca. She has been a working vocalist at several venues and has had the opportunity to be featured as a main soloist on the show Eu Sou Maria, a large outdoor Christmas event in southern Brazil, attended by over 500,000. Jamile has performed at New York venues including Birdland Theater, Mezzrow, Minton's Playhouse, Smalls Jazz Club, and at Jazz At Lincoln Center, among others and internationally at the La Spezia Jazz Festival in Italy and her album release tour in Mexico City. Her music is influenced by the vocal jazz tradition and her unique Brazilian roots.

Our Recuerdo for this week is from the New York Guitar Seminar concert in 2011.

Guitarist, composer, and radio host Tony Morris performed a few pieces by superstar Paraguayan guitarist and composer Agustín Barrios Mangoré. Morris is the host of the Classical Guitar Alive! show, which airs each week on over 200 NPR stations nationwide, and he also served s a U.S. State Dept. Cultural Envoy to Paraguay in 2010, His blog about the trip resulted in his first screenplay, "Mangoré," based on life of Agustin Barrios Mangoré.

Born in southern Paraguay in 1885, Mangoré was considered the greatest guitarist of his time. He toured Latin America extensively throughout the 1920s and 30s before settling in El Salvador in 1936, where he died in 1944. He wrote hundreds of pieces and arrangements for his instrument and is said to have been the first guitarist to be recorded.

The first live concert since 2020, by Uruguayan pianist and composer Gustavo Casenave, happened on October 1 on our hall in New York. This is the video of that performance, edited by Adele Fournet. 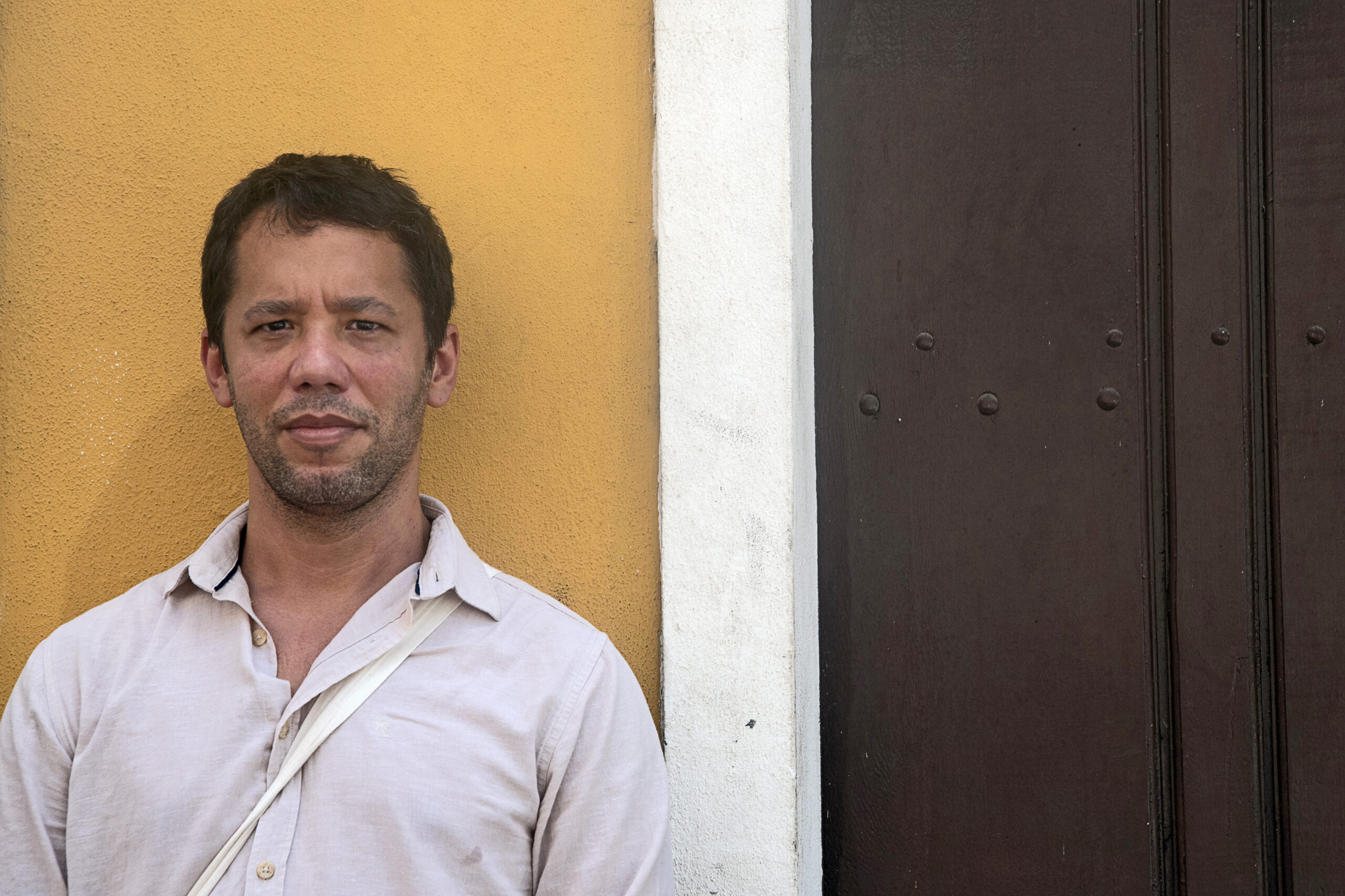