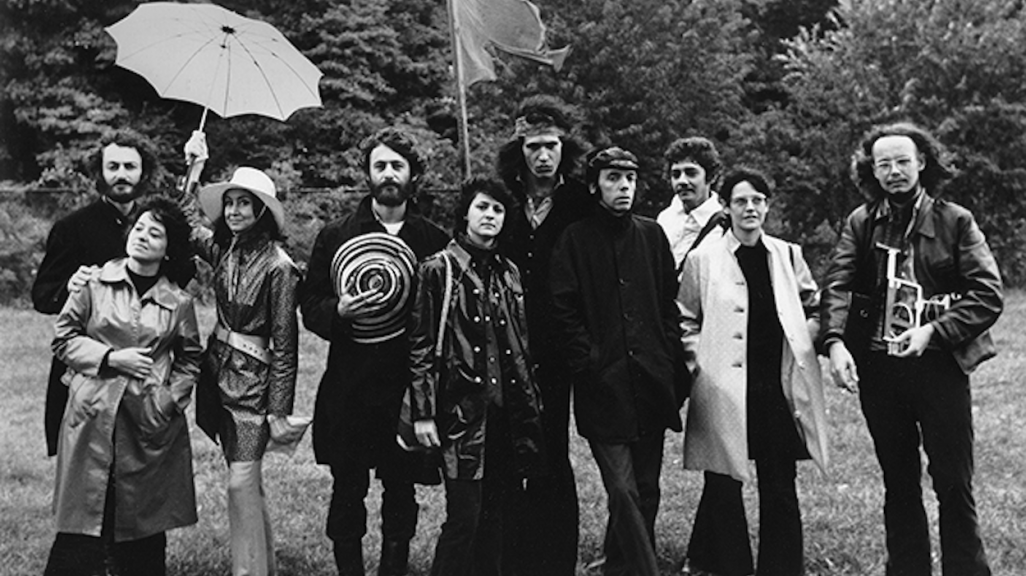 At Americas Society—This Must Be the Place: Latin American Artists in New York, 1965–1975

A group exhibition opening September 22, 2021, explores the work of a generation of artists who helped shape New York into the art center it is today.

New York, August 11, 2021 — Americas Society presents This Must Be the Place: Latin American Artists in New York, 1965–1975, a two-part group exhibition that explores the artworks, performances, and experimental practices of this generation of artists, as well as their involvement in the local art scene.

Diversifying the city’s artistic life, these artists helped shape New York into the global art center it is today. The artworks presented in this exhibition are central to understanding the social and political landscape in the Americas and the tensions and bridges between north and south, exploring issues of migration, identity, politics, exile, and nostalgia.

To display the breadth of the artistic production in the period, the show will be presented in two rotating installations with the same list of artists but different works: the first display will go from September 22, 2021 through December 18, 2021 and the second from February 2 through May 14, 2022.

“Their contributions revealed a more diverse and cosmopolitan scene than typically portrayed in the historiography of postwar American art,” says Americas Society Visual Arts Director and exhibition curator Aimé Iglesias Lukin. Actively participating in experimental artistic movements, including minimalism, conceptualism, and the Fluxus movement, they challenged folklorist understandings of Latin American artistic production promoted by most U.S. cultural institutions and the art market. “For these artists, ‘Latin American’ was not a label they necessarily identified with before arriving in New York, but rather one made relevant by shared experiences and a newfound sense of kinship,” says Iglesias Lukin.

The presentation of This Must Be the Place is made possible, in part, by public funds from the New York City Department of Cultural Affairs, in partnership with the City Council. Additional support is provided by the Smart Family Foundation of New York, Fundación Ama Amoedo, and The Cowles Charitable Trust.

To accompany this exhibition, Americas Society will release the book This Must Be the Place: An Oral History of Latin American Artists in New York 1965-1975 with the support of our co-publisher, Institute for Studies on Latin American Art (ISLAA).

The exhibition explores the work of a generation of artists who shaped New York City's artistic and cultural landscape. 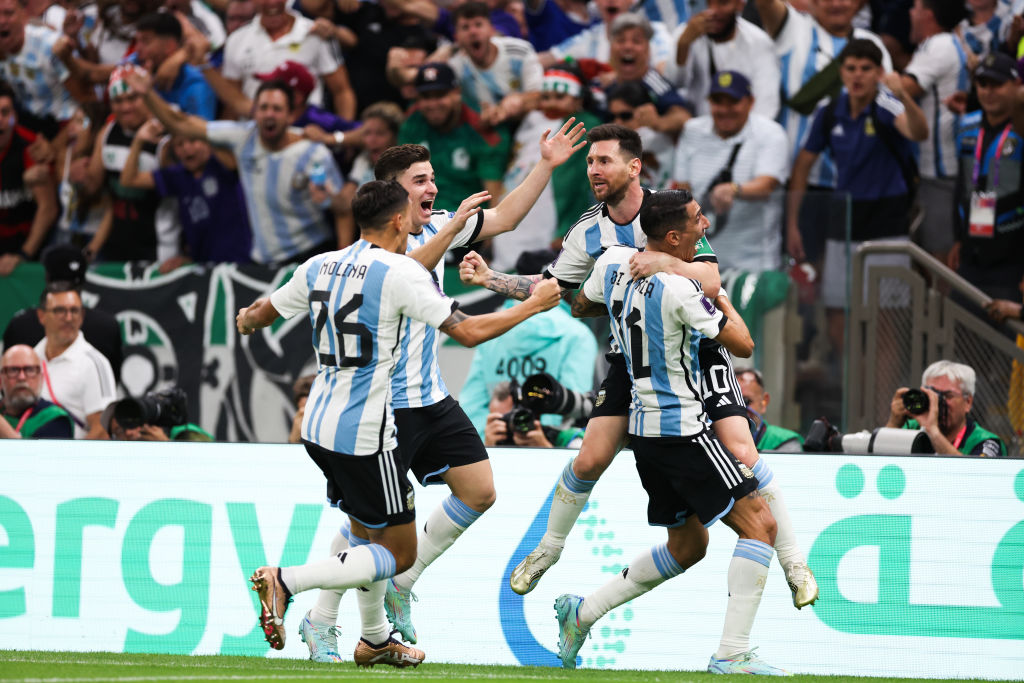