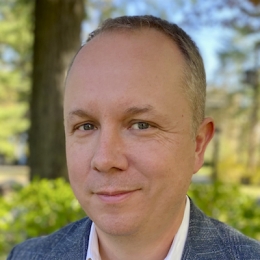 Brian Winter is the editor-in-chief of Americas Quarterly and one of Latin America’s most influential political analysts, with more than 20 years following the region’s ups and downs. He lived in Brazil, Argentina, and Mexico as a correspondent for Reuters before taking on his current role in New York, where he is also the vice president of policy for Americas Society/Council of the Americas. He has been called “the best foreign expert on Brazil of this moment” by GloboNews. Brian is the author of several books including Why Soccer Matters, a New York Times bestseller he wrote with the Brazilian soccer legend Pelé; The Accidental President of Brazil, co-authored with President Fernando Henrique Cardoso; and Long After Midnight, a memoir about trying (and failing) to learn to tango in Argentina. He is a regular contributor to television and radio, the host of the Americas Quarterly Podcast, and a prolific barbecuer and chef. Proficient in Spanish and Portuguese, Brian speaks frequently about Latin America’s past, present, and future to investors and general-interest audiences. Follow him on Twitter @BrazilBrian. 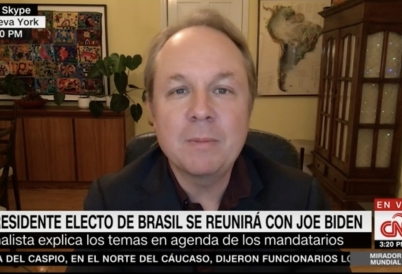 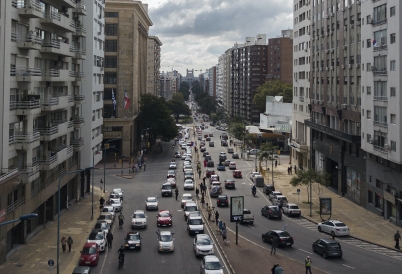 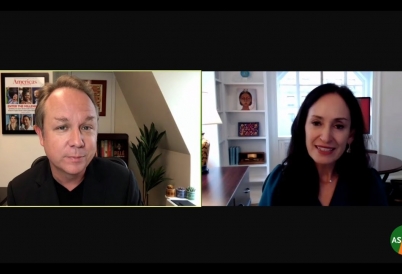 On October 26, 2022, AS/COA hosted the launch of a book that challenges the conventional wisdom about globalization.