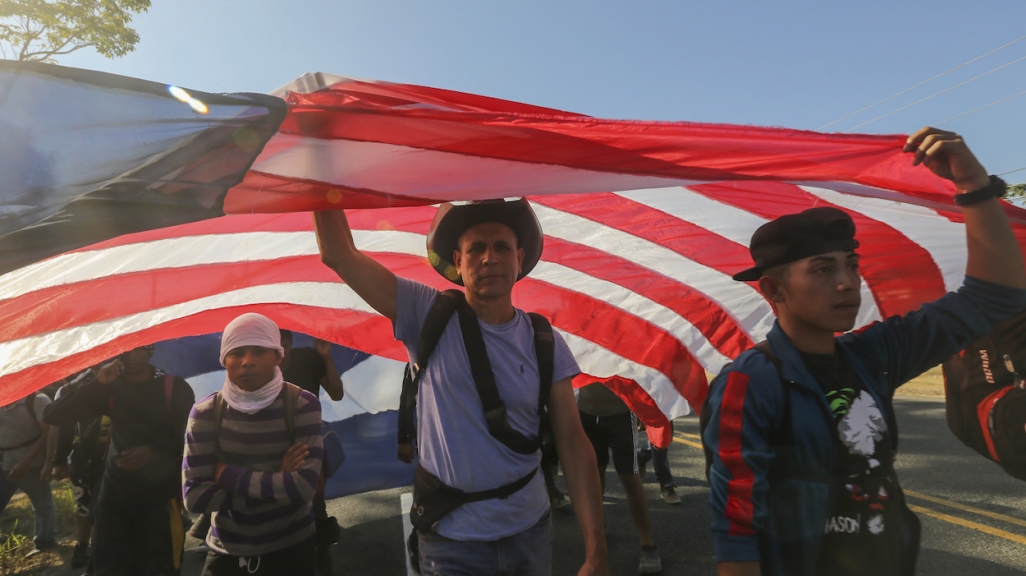 Immigration is arguably the defining issue of the Donald Trump presidency. Although the coronavirus pandemic is the story of 2020, Trump's restrictive immigration policy preceded it and has even been a key aspect of his administration’s handling of the COVID-19 crisis.

Since taking office in 2017, Trump’s approach has entailed building a wall, stepping up efforts to criminalize border crossings, and creating hurdles to attaining visas and green cards. In mid-July, he pledged to sign an executive order to restructure the U.S. immigration system into a merit-based system “to prioritize the highest-skilled workers.”

Meanwhile, presumptive Democratic presidential nominee Joe Biden has positioned himself as the candidate to “undo Trump’s damage and reclaim America’s values” as a “nation of immigrants.” And since Bernie Sanders dropped out of the Democratic race in April, Biden joined forces to build a unity task force on immigration policy. That task force, along with five others covering issues such as criminal justice reform and the economy, laid out their policy recommendations in a 110-page document released July 8. Although the immigration task force largely endorsed Biden’s immigration plan, its members also pushed him to adopt some more progressive policies, such as abandoning the linkage between a pathway to citizenship and stricter border enforcement.

Here is where the presidential rivals stand on immigration.

On the wall and border crossings

On paths to citizenship and protected statuses

On refugees and asylum seekers

On the wall and border crossings

On paths to citizenship and protected statuses

On refugees and asylum seekers

This article was originally published July 16, 2020 and has since been updated.