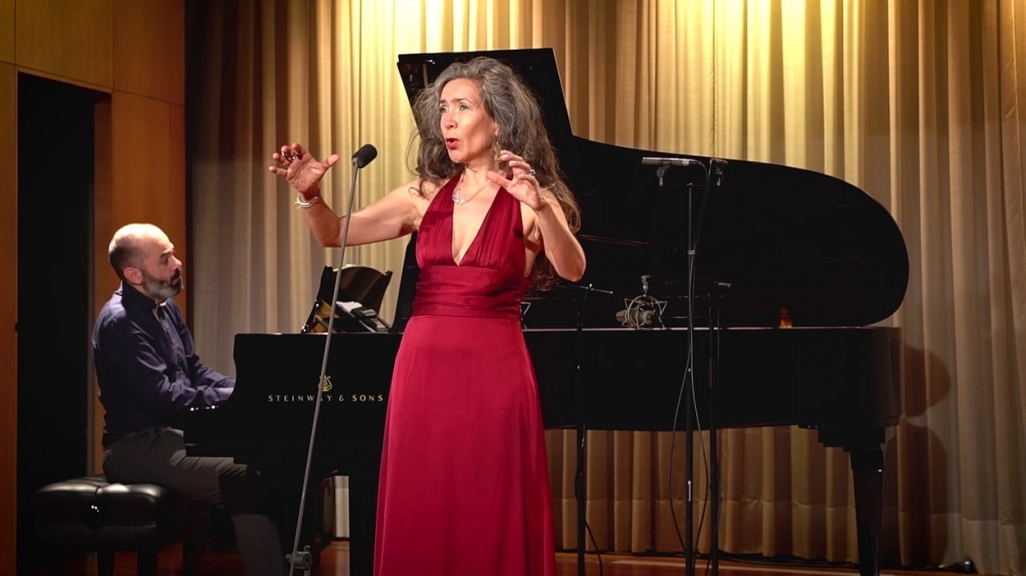 Music of the Americas: Jaime León

En Casa is dedicated to the music of the Colombian composer, curated by Patricia Caicedo.

Colombian soprano and scholar Patricia Caicedo curates a week of En Casa dedicated to the life and music of Jaime León, singing five of his compositions with pianist Nikos Stavlas.

Jaime León (1921–2015) was one of the greatest musicians and composers of Colombia. A vital figure in the development of Colombian art-music, León was a pianist, conductor, teacher, administrator and composer. He studied piano in Juilliard with Carl Friedberg and, later, conducting, first with Edgar Schenkman and then with Dean Dixon.As a composer, he was largely self-taught, beginning as a musical exercise. His first songs appeared in 1951–1952. Later he conducted the American Ballet Theatre, becoming well-known. The Orquesta Filarmónica de Bogota invited him back to Colombia to become the orchestra's full-time music director, a position which he held from 1971 until 1977. Living in Colombia for the rest of his life, he returned to composition. By 1992 he had written thirty-six songs based on Colombian and Ecuadorian poetry. During the 1990s he also conducted, judged music competitions and taught piano and conducting.

Colombian soprano and musicologist Patricia Caicedo has created and managed several creative projects in the fields of music, education, and communications. She is considered one of the leading interpreters of the Iberian and Latin American Art Song Repertoire, having sung in venues worldwide. Caicedo has recorded eleven albums dedicated to art song in Spanish, Catalan, and Portuguese. As a musicologist her research focuses on Latin American art song, national identity, performance practice, and sociology of music. She has published ten books and often visits universities in the U.S. as a guest artist and teacher. Caicedo is the founder and director of the Barcelona Festival of Song, a summer program and concert series focused on the study of the history and interpretation of the Latin American and Iberian vocal repertoire that is reaching its 18th edition in 2022. Her interest in exploring the possibilities of technology brought her to create Mundo Arts, an Internet company that developed into a music publisher, record label, and online store. Caicedo holds a Ph.D. in musicology from the Universidad Complutense de Madrid and is a physician trained at the Escuela Colombiana de Medicina. She is an Executive Board Member of the International Music Council of UNESCO.

Born in Greece in 1983, pianist Nikos Stavlas studied at the Music School of Serres at the National Conservatory of Thessaloniki and at the University of Macedonia. In 2005 he moved to London, where he studied at the Royal College of Music with Yonty Solomon and Kathron Sturrock, where masters in piano performance. He has participated in several competitions and won, among others, two first prizes in Pan-Hellenic competitions as well as two second prizes in the G. Thymis Competition, Greece. He has appeared several times as a soloist with orchestras in Greece and Albania, and has given solo and chamber music recitals in Greece, Albania, Italy, Spain, Belgium, the U.S. and the United Kingdom. He is also a member of the Vladimir&Estragon Piano Duo, with which he frequently appears in concerts that challenge the concept and content of piano recitals through the establishment of an effortlessly distinct piano performance style. Nikos obtained a PhD in Piano Performance Practice at Goldsmiths, University of London under the supervision of Keith Potter and Andrew Zolinsky. 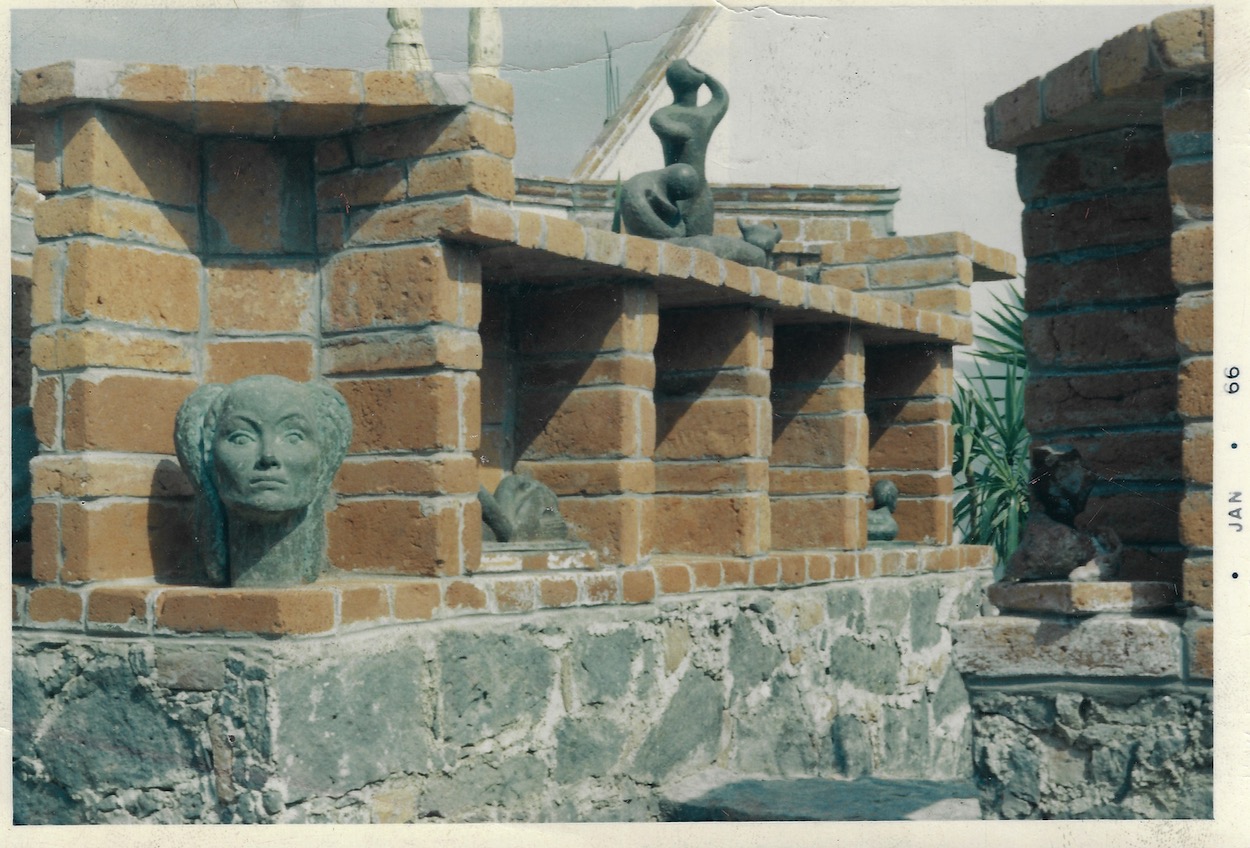