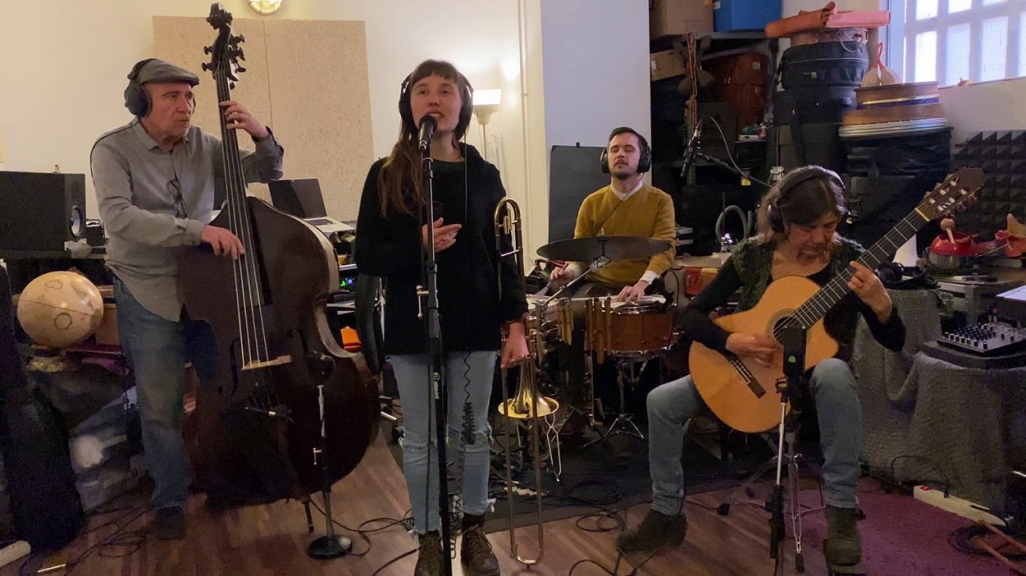 The En Casa series this week features videos by Mireya Ramos, Carmela Ramírez, and the Del Curto family from last week, plus Catalan singer and trombonist Rita Payés in a bright rendition of Chico Buarque's "A Rita." We close the week with a new edition of our guitar concert featuring students from New York's leading conservatories. The Recuerdos series will be back next week.

Born in 1999 close to Barcelona, Rita Payés joined the Sant Andreu Jazz Band, and under the direction of Joan Chamorro, she recorded several albums with Andrea Motis, Eva Fernandez, and Magali Datzira. Her debut album, Joan Chamorro presents Rita Payés, was launched shortly after in the series directed by Chamorro. Payés has performed in some of the most important stages and festivals in Spain and abroad, such as Barcelona Jazz Festival, Jamboree Jazz Club, L’Auditori de Barcelona, and Barnaswing, among others.

Form Barcelona, with a quartet including her mother guitarist Elisabeth Roma, bassist Horacio Fumero, and drummer Juan Rodríguez Berbín, Payés sent us Chico Buarque's 1966 "A Rita," a song that shows the author's ability to convey social critique under a pleasant lilt. In a censorship-evading maneuver, the title of the song is a play on the word ditadura (dictatorship), which becomes "Dita" and in turn transforms into the name "Rita." Our imaginary lover then sings a song to this Rita who left taking everything with her, including all hope and, worst of all, his guitar's voice.

Mireya Ramos is En Casa once again, this time with her own "Dicen."

Argentine bandoneonist Héctor Del Curto comes from a family of musicians and he is continuing the tradition. We saw him last week in a video with his son Santiago and, this week, they are joined by cellist Jisoo Ok (Héctor's wife and Santiago's mother) for a version of Piazzolla's "Libertango."

The duo of Latin Grammy-nominated Ana Carmela Ramírez and Gabriel Chakarji were on our series last summer with Chakarji's "Merengue," and they are back with a new version of the piece, recorded in their new studio.

Ana Carmela Ramirez combines a solid classical musical training with the art of singing and composition. She joined the National System of Youth and Children's Orchestras of Venezuela as a violist at nine, and started studying Venezuelan folk music as a teenager. She has collaborated with Ensamble Gurrufio, Aquiles Baez, Edward Ramirez, Aldemaro Romero Trio, Juan Manuel Trujillo, and Gabriel Chakarji. In 2014 Ramírez was nominated to a Latin Grammy for her vocals on the album Tiempo by Linda Briceño. Her music was featured in a concert by Simon Bolivar Jazz Big Band led by Pablo Gil. In 2019, Café Royal Cultural Foundation NYC awarded Ramírez a grant to complete her work Outcast.

Gabriel Chakarji was born in Caracas and began studying classical piano at the age of nine. After high school, he studied composition at Ars Nova School of music and was part of the Simon Bolívar Jazz Big Band touring New York and Boston in 2011. Chakarji was nominated for a Grammy for his participation in Linda Briceño's Tiempo and moved to New York to study at the New School for Jazz and Contemporary Music under the guidance of Reggie Workman, George Cables, Billy Harper, and Jane Ira Bloom. He has performed at venues including Dizzy’s Club, Blue Note, Smalls Jazz Club, Smoke Jazz Club, Fat Cat, and Cornelia Street. His compositions and playing are rooted in social justice and multiculturalism.

After a successful concert in 2019, Music of the Americas presents a group of young guitarists currently enrolled in the City's leading conservatories—Juilliard, Mannes, Manhattan School of Music, and Hunter College—to perform on our virtual stage.

Additional support for this week's En Casa comes from iShares. 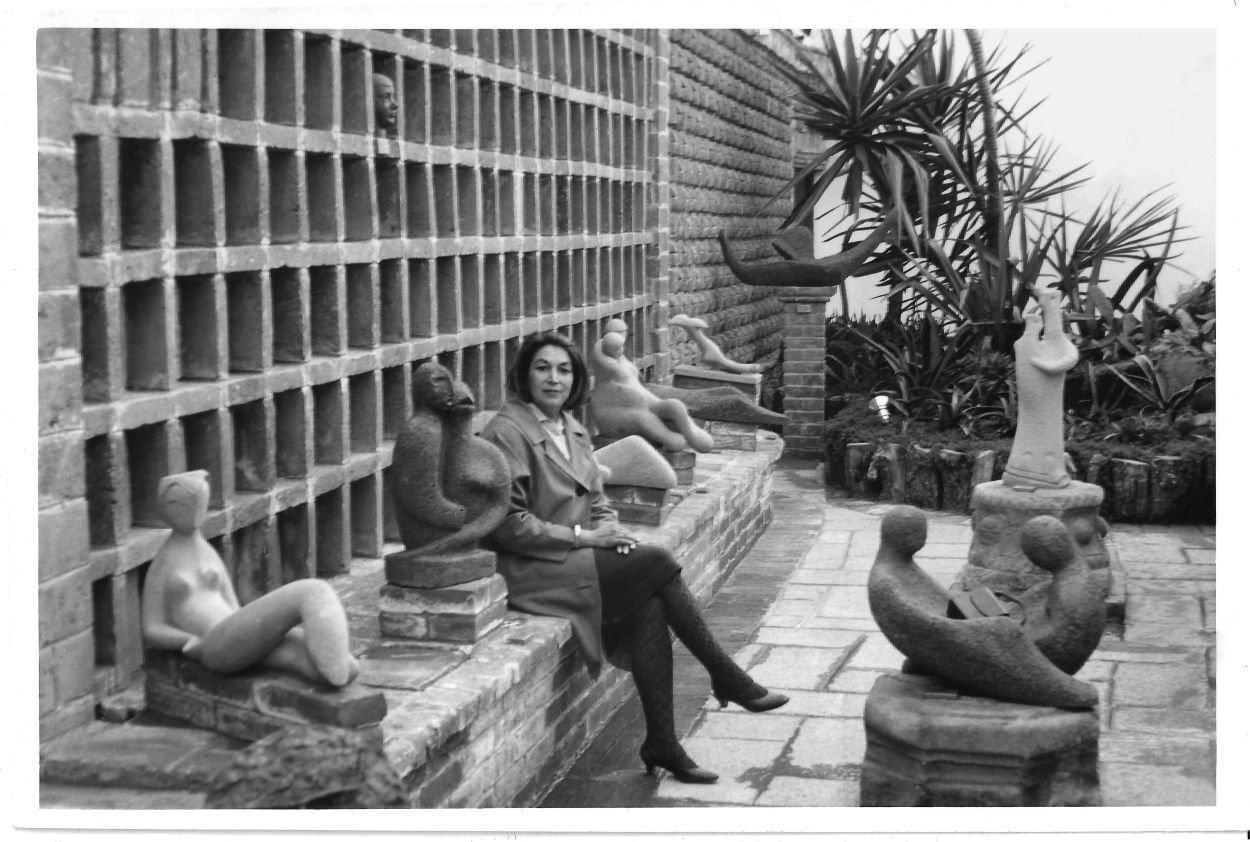