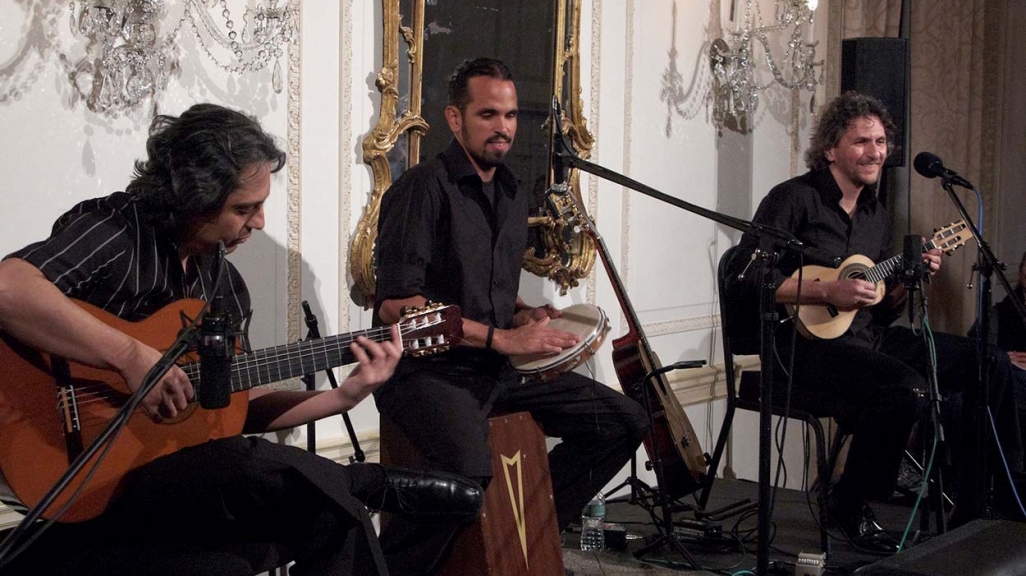 En Casa is not ready to let the summer go, so Andrés Wurst is back with surf pop from the northern coast of Peru.

Recuerdos takes us back to the 2009 visit by Trio Baru, from Brazil.

Andrés Wurst, Jorge Alonso, Malen Gardenghi, and Alvaro Isla are back from Máncora with "Vive y sigue" for our last video of the summer.

Trio Baru featured guitarists João Bosco de Oliveira and Nelson Latif and percussionist Rafael dos Santos. The group released their debut album, Alma brasileira, in 2011, featuring their original blend of choro, flamenco, and traditional Brazilian styles. With roots in choro and jazz, cavaquinho player and guitarist Latif merges Brazilian music and classical guitar technique with diverse musical influences. During the 1990s he moved to Amsterdam and started performing on the cavaquinho, an instrument that has since become his trademark. Bosco de Oliveira was born in Brasília and started his guitar studies at a young age, winning four international guitar competitions. He studied at Escola de Música de Brasília and the Universidade de Brasília-UNB. He has performed throughout Brazil to critical acclaim and has been teaching at the Escola de Música de Brasília since 1993. Born in São Luiz do Maranhão, percussionist Rafael dos Santos (who has since been replaced by Sandro Alves) is a specialist in mixing traditional Afro-Brazilian music with modern jazz.

From their show on our stage in 2009, we share this version of Egberto Gismonti's "Frevo."

Wurst and his band close the week (and our summer) with "Mágica mujer." 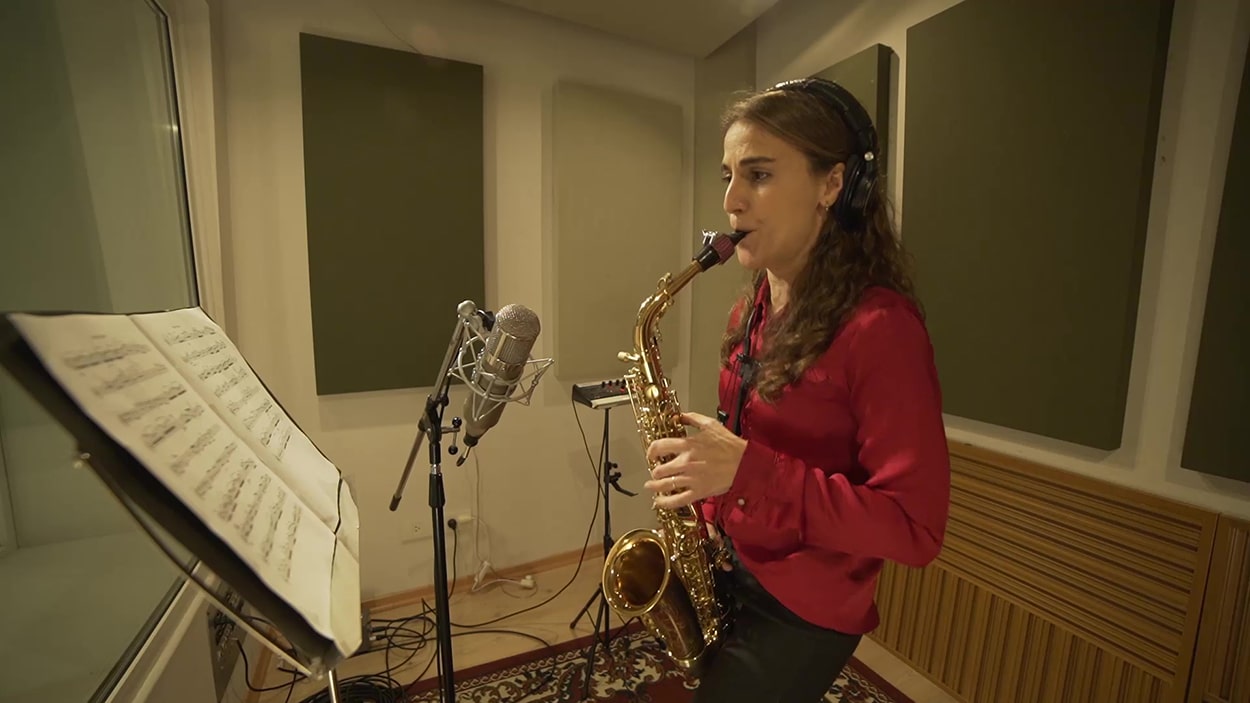