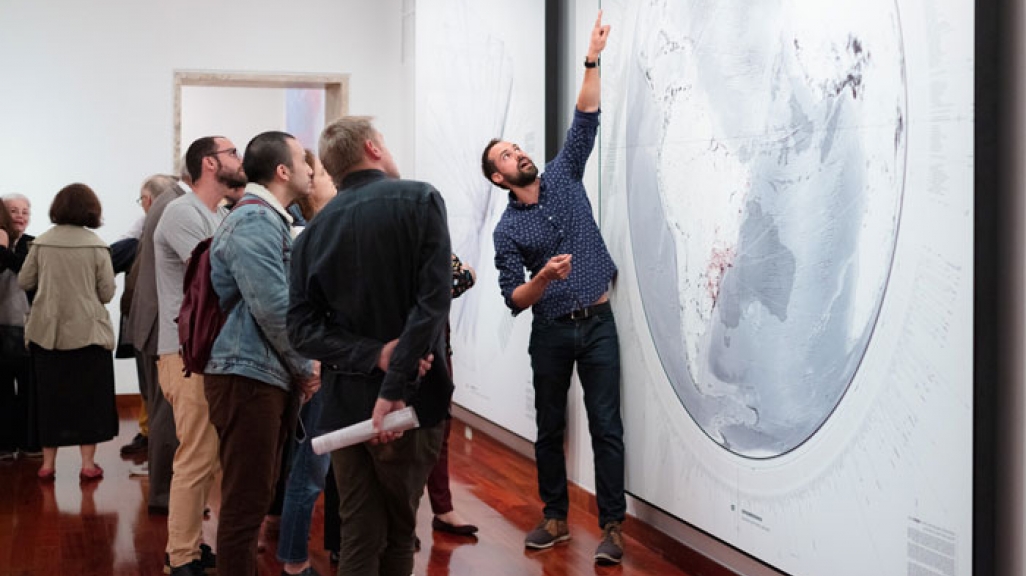 Curators of Walls of Air: The Brazilian Pavilion at the 16th Venice Architecture Biennale talk about how mapping contemporary Brazil can influence urban development today.

Brazil is the fifth-largest country in the world, with 200 million people living in a territory almost the size of the United States. But when the 16th Venice Architecture Biennale chose the theme of “free space,” four architects representing the country decided to challenge the idea of Brazil as a vast, open country through an inverse approach. “We decided to assess how free Brazil is by analyzing its opposite: What is preventing the country from being free?” asks Gabriel Kozlowski, one of the four architects of the project, which is currently on exhibit at the Americas Society in New York.

Walls of Air: The Brazilian Pavilion at the 16th Venice Architecture Biennale presents 10 interdisciplinary maps portraying contemporary Brazil. Drawing on data and information from more than 200 sources—some of it previously unpublished—the oversized maps address topics ranging from immigration to commodities and climate change, as well as specific issues in Brazilian cities, like access to housing and public spaces. The exhibition at the Americas Society focuses on the research behind the maps and includes a video with many of the experts who contributed to the project.

In this episode of Latin America in Focus, Kozlowski and fellow architect Laura González Fierro spoke with AS/COA Online’s Luisa Leme about the research process behind the maps and what such an exercise might mean for architecture and urban planning and development today.

In the exhibit, the architects present Brazil through lenses of climate change, trade, and gentrification, and challenge the concept of the country’s traditional political borders taught in school. The flow of commodities in Brazil in one map, for example, correlates with the spike in real estate prices in another and also with the surge in the creation of cities at the end of the twentieth century. As the scope of architecture expands beyond designing a single object or building, data can inform urban planning and development in the region, the architects say. “You cannot just focus on the unit as an architecture feature,” says González Fierro. “It needs to be part of a bigger product…where you actually have a community.” 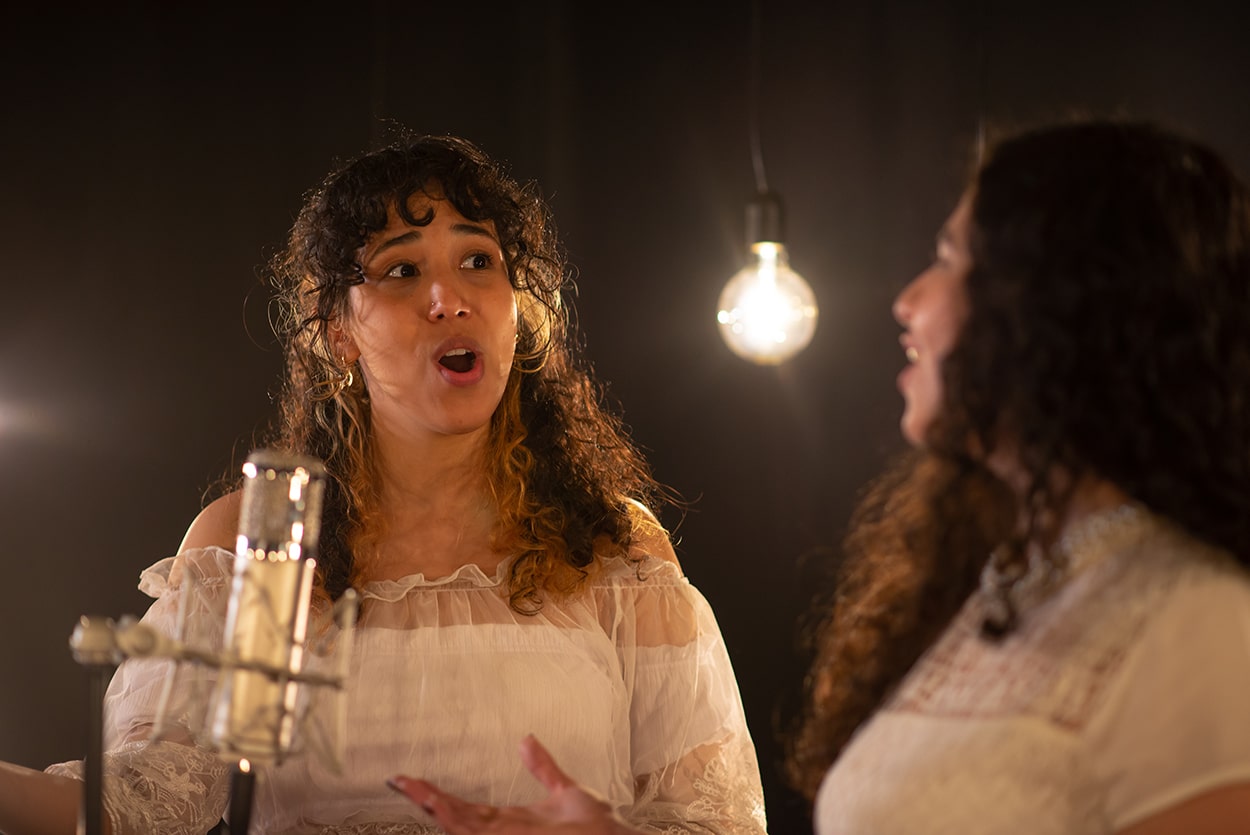