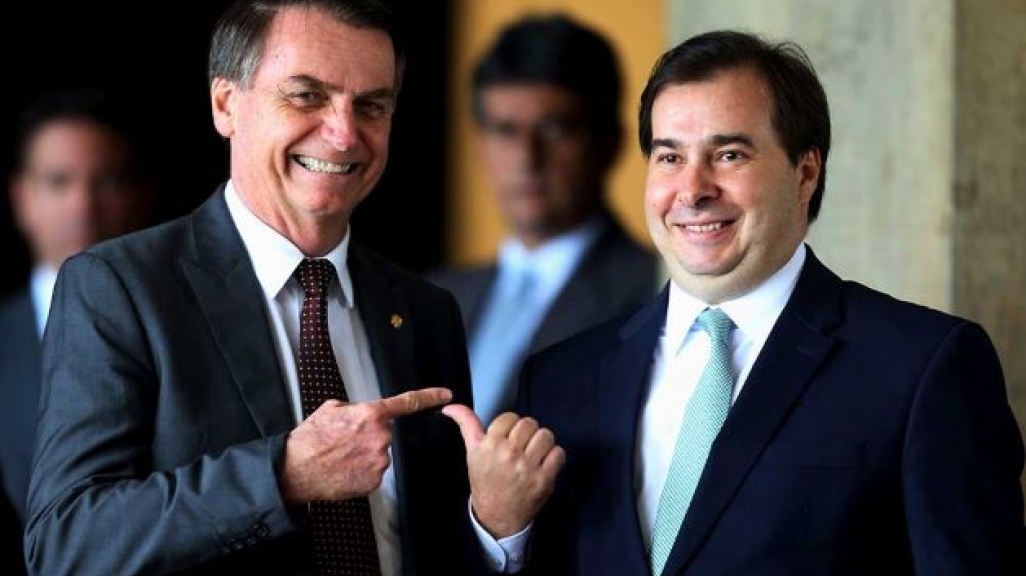 Running as an outsider and governing as one are two different things. We take stock of the Brazilian president’s performance so far with AS/COA experts Brian Winter and Roberto Simon.

Tweet bashing, fights with Congress, a 15-point drop in approval ratings. Three months into his presidency, Jair Bolsonaro’s honeymoon is already over. Viewed as the outsider candidate in Brazil’s election last year, the former congressman from Rio took office January 1 with promises to tackle some of the country’s biggest problems: economic growth, corruption, and security. But running as an outsider and governing as one are two different things, and the latter is proving to be difficult for the president and his small Social Liberal Party (PSL) as they try to whip the necessary votes in Congress to pass reforms.

“Usually there’s this tradition that the honeymoon lasts 100 days. In the case of Bolsonaro, in part through some self-inflicted and unnecessary conflicts—not with his enemies but with his friends—there’s generally recognition that the honeymoon period is over,” says Brian Winter, Americas Quarterly editor-in-chief and AS/COA vice president. The Brazil expert joined AS/COA Senior Director of Policy Roberto Simon in a podcast interview with AS/COA Online’s Elizabeth Gonzalez to discuss Bolsonaro’s progress so far on everything from pension reform to closer relations with the United States.

With Brazil’s Central Bank cutting GDP growth projections to just 2 percent this year, rebooting the economy and putting out “the fiscal time bomb,” as Winter puts it, is top of the agenda. For this reason, debate for much of the last three months in Brazil has centered around pension reform and Economy Minister Paulo Guedes’ proposal to save 1 trillion Brazilian reais (approximately $260 billion) over a decade. Simon says the more likely scenario is that Congress passes a reform that would save the country closer to 700 billion reals instead. “If the discussion comes down to 800 or 700 [billion reais], that would be very positive,” he says. “The real risk is that Congress starts diluting it a lot and you end up with a terrible bill that doesn’t lead to fiscal consolidation but burns a lot of political capital.”

The administration has promised to get the pension reform passed by mid-year. But if the significant swings in Brazil’s stock market in response to the swirl of headlines coming from the Planalto and the Congresso Nacional are any indication, the business community is skeptical. The Brazilianists note that there is majority support for reforming the insolvent social security system in both Congress and among the general public, “which is why so many people are frustrated with [Bolsonaro’s] self-defeating rhetoric,” says Winter. “They are worried he’s snatching defeat from the jaws of victory.”

Meanwhile, the president’s previously clean image as an outsider congressman untouched by Lava Jato is now tarnished by corruption scandals linked to his family. Then there’s the lackluster work of Justice and Security Minister Sérgio Moro—once the face of Brazil’s anti-corruption battle—and the watered-down anti-crime bill he proposed to Congress. “Moro is still very popular in Brazil, but personally speaking, I’m shocked by some basic mistakes he’s made,” says Simon. “His relationship with Congress hasn’t been very productive.”

Listen to the podcast for more on Moro’s proposals, as well as the Bolsonaro administration’s moves to forge closer ties with Donald Trump and expand trade.

This episode was produced by Elizabeth Gonzalez and Luisa Leme. The music in this podcast was performed at Americas Society in New York. Learn more about upcoming concerts at musicoftheamericas.org.