Roberto Simon is the senior director for policy and head of the Anti-Corruption Working Group at Americas Society/Council of the Americas and the politics editor for Americas Quarterly.

Previously, Simon served as the lead Latin America analyst at FTI Consulting’s Geopolitical Intelligence practice, advising global businesses on key political, economic and policy challenges in the region. He also worked for almost 10 years as a journalist at O Estado de S. Paulo, covering political crises, elections, natural disasters, and conflicts throughout Latin America and in the Middle East. He was a public policy fellow at the Wilson Center in Washington, DC and is currently working on a book about Brazil’s involvement in Chile’s 1973 coup. He has written for leading media outlets in the Americas, including Foreign Affairs.com, Folha and Estado (Brazil) and El Faro (El Salvador), and his comments have appeared in the Financial Times, Wall Street Journal, Globo TV and elsewhere.

Simon has a master’s in public policy from Harvard Kennedy School of Government, where he was a Jorge Paulo Lemann fellow, and a master’s in international relations from the University of the State of Sao Paulo (UNESP). 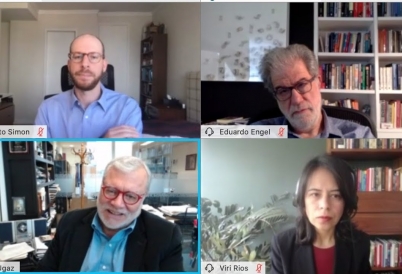 Video
Video: Anti-Corruption Reforms after COVID-19 - A Window of Opportunity?

AS/COA’s Anti-Corruption Working Group convened a panel of experts from around the region to discuss whether the pandemic could put Latin America in a better position to pass anti-corruption reforms. 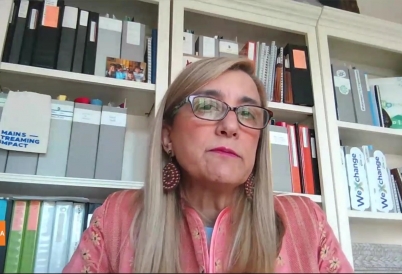