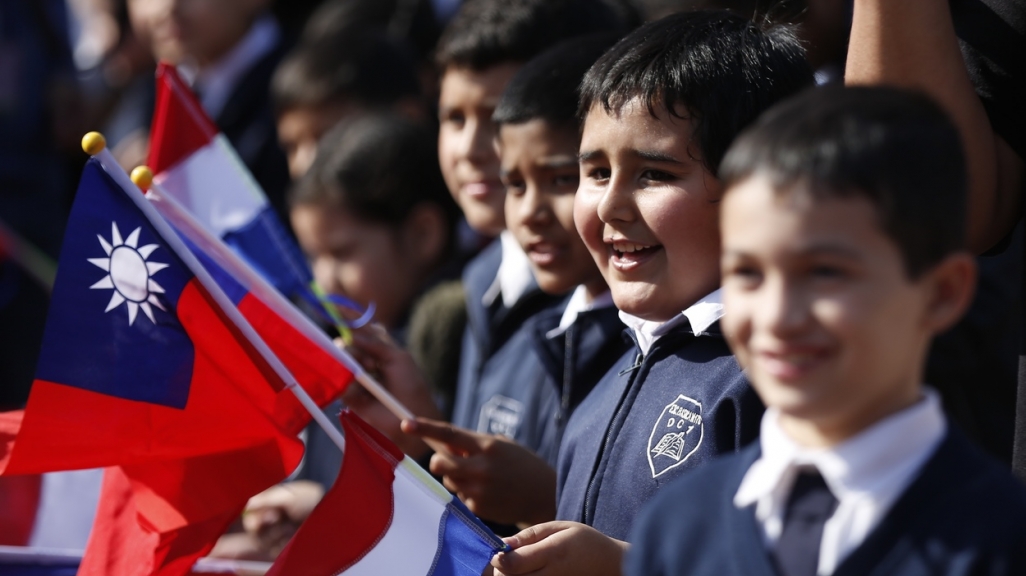 Guatemala, Honduras, Nicaragua, and Paraguay, which recognize Taipei over Beijing, are among the few countries in the region not receiving Chinese vaccines.

As Latin America continues its progress toward vaccination, three Chinese vaccines—CanSino, Sinopharm, and Sinovac—are getting widely distributed in the region. Eleven countries there have contracts to receive Chinese vaccines, and in Argentina, Chile, and Peru, they constitute the majority of doses. But some countries, notably Guatemala, Honduras, Nicaragua, and Paraguay, are not using these vaccines. Why? They have diplomatic ties with Taiwan instead of China.

Now, the president of Honduras, Juan Orlando Hernández, has announced he’s considering opening a trade office with China with the goal of gaining access to its vaccines. And Paraguayan officials say that in April Beijing reached out to offer vaccine deals. Both moves are making Taiwan worry that its allies in the region are considering switching their allegiance. This is the latest chapter in the trend of “vaccine diplomacy”—a term used to describe how powerful countries like China, Russia, and the United States are using the provision of vaccines to curry global favor.

China and Taiwan in the Americas

Under the One-China policy, governments must eschew diplomatic ties with Taipei in order to establish them with Beijing. At this point, only 14 countries in the world have diplomatic relations with Taiwan and most are in Latin America and the Caribbean: Belize, Guatemala, Haiti, Honduras, Nicaragua, Paraguay, Saint Kitts and Nevis, Saint Lucia, and Saint Vincent and the Grenadines.

The result is a battle of what’s known as “dollar diplomacy” in which China seeks to woo and Taiwan tries to maintain diplomatic relations with these last holdouts. China’s spending in Latin America has increased in the past decade under its Belt and Road Initiative. From 2015 to 2019, China had the goal of spending $250 billion in direct investment, up from $106 billion from 2010 to 2014. None of this was destined for Taiwan’s allies. Just missing out on bilateral trade alone is costly. It is estimated that Paraguay forgoes $350 million a year from not trading directly with China, about 1 percent of its GDP.

On the other side of the coin, Taiwan is doing what it can to hold its allies close. In Paraguay, for example, Taipei has built thousands of homes, funded scholarships, and helped bolster the country’s health care system. However, Taiwan’s global aid budget in 2019 was just $318 million, which is dwarfed by China’s $5.9 billion 2019 aid budget.

Several countries in Latin America have recently switched their allegiance, with the Dominican Republic, El Salvador, and Panama flipping sides since 2017. While the United States does not formally recognize Taiwan, the two countries retain close relations. Through successive administrations, Washington has used its strong influence, especially in Central America, to encourage Taiwan’s allies to stick with Taipei.

Geopolitics in Time of Corona

Since the start of the pandemic, both China and Taiwan have provided aid to their allies in Latin America.

China has delivered troves of medical and protective gear to the region. By August, they had sent over 250 shipments of equipment to the region. China has also offered $1 billion in loans to Latin American countries to help them afford vaccines, which is critical for a region struggling to foot the bill.

For its part, Taiwan has provided its allies with medicine, medical supplies, and pandemic management advice. Globally, the country provided 10 million masks for the United States, Europe, and its official allies. Still, Taiwan cannot match the size of China’s contributions and its own vaccines will not be ready for distribution until July. They have said they will distribute this vaccine in Latin American once domestic demand is met.

Paraguay, Taiwan’s only South American ally, has made slow progress when it comes to vaccinations, with only 1.3 percent of the population having received at least one dose as of May 3. The country experienced a wave of infections in March and April with around 2,000 daily new cases. In April, Paraguayans took to the streets to air grievances about the handling of the pandemic, slow vaccination rates, and corruption in their country.

As the government finds itself under pressure and short on vaccines, Beijing has communicated that it is willing to partner to control the pandemic, per Euclides Acevedo, Paraguay’s foreign minister. The Paraguay-China Chamber of Industry and other trade groups have offered to serve as intermediaries between the two governments to produce vaccine supply deals. Meanwhile, the Paraguay-based South American soccer federation Conmebol will be receiving 50,000 doses of Sinovac through a deal it made independent of any government action ahead of the 2021 Copa América soccer tournament. Chile also donated 20,000 Sinovac doses to the country.

While Acevedo has made it clear that Paraguay will not accept any vaccine deals with conditions related to diplomatic relations, Taiwan is paying attention, and helped Paraguay secure 2 million doses of India’s Covaxin, over 300,000 of which already arrived in the country.

On March 14, the U.S. Secretary of State Antony Blinken encouraged Paraguay to stick with Taiwan. And though there have been efforts in the Paraguayan Senate to recognize China, they have thus far failed.

"Without vaccinating the Americas, Washington will cede its claim to being the preferred regional partner," writes Eric Farnsworth for World Politics Review.

Elsewhere in Latin America, the ground appears to be shifting against Taiwan. On May 12, Honduran President Hernández announced that he was considering opening a trade office for China as a way to form a “diplomatic bridge" with the country that would allow it to access vaccines. Taiwan quickly condemned this potential move and accused China of using the pandemic to garner influence.

Honduras’ interest in Chinese vaccines may well stem from its low number of contracted doses. Taiwan’s Central American allies—Guatemala, Honduras, and Nicaragua—are the among countries with some of the lowest vaccine rates in Latin America. As of May 6, most doses arriving in these three countries are coming through the COVAX mechanism. However, neighboring El Salvador, which was the last country to change its allegiance to Beijing, is receiving 150,000 Sinovac doses for free atop of the 2 million doses it’d already contracted. As of May 3, 13 percent of Salvadorans have received at least one dose, the highest rate in Central America.

For its part, China denies it is using its vaccines for diplomatic means. China’s Foreign Ministry spokesman Zhao Lijian claimed all deals were humanitarian minded. “The virus can spread across borders, but mankind’s love also transcends borders,” he said in April.

This article was originally published on May 10, 2021, and has since been updated. 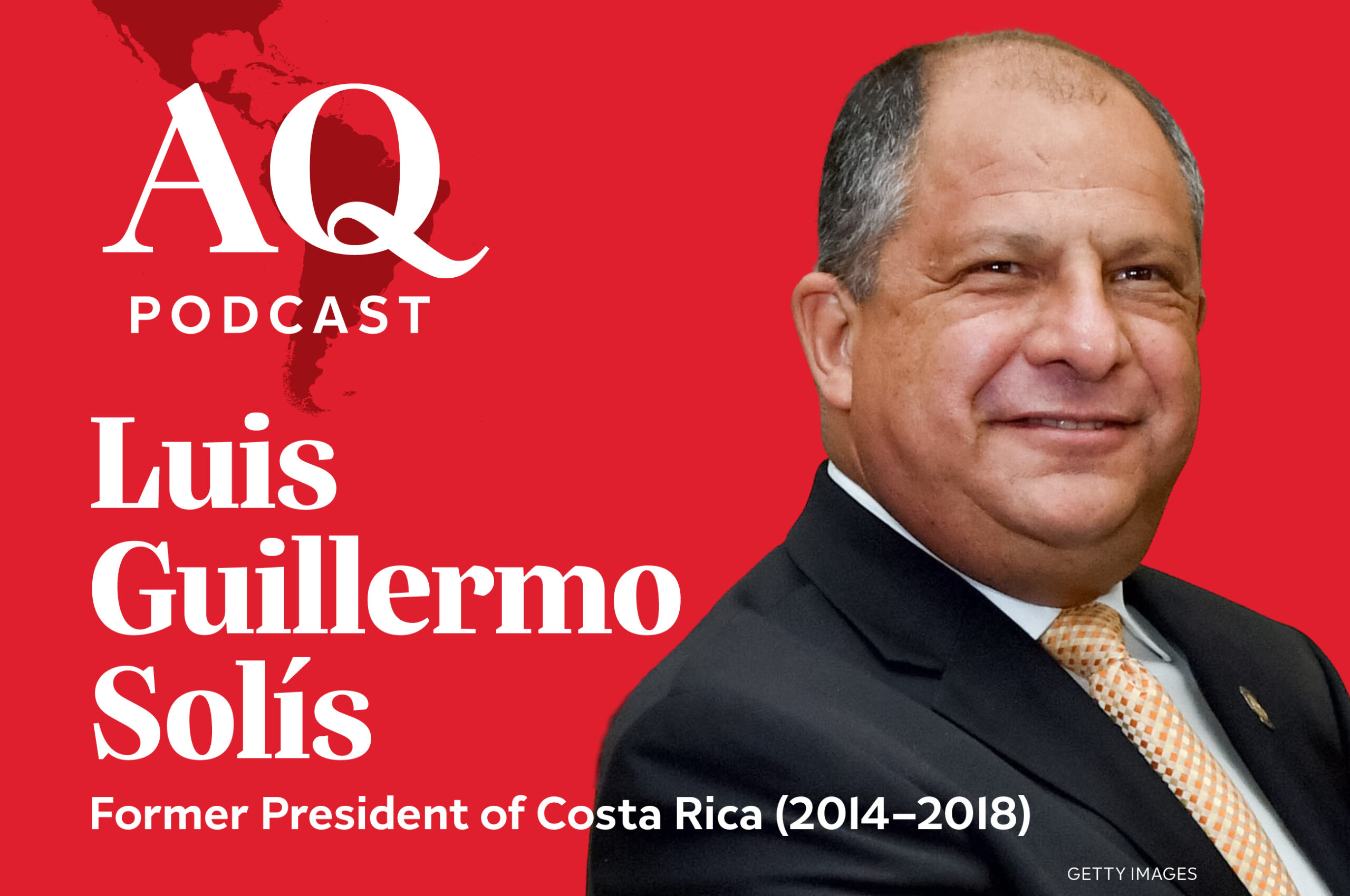 AQ Podcast | Former President Solís on Central America: The Good, the Bad and the Ugly 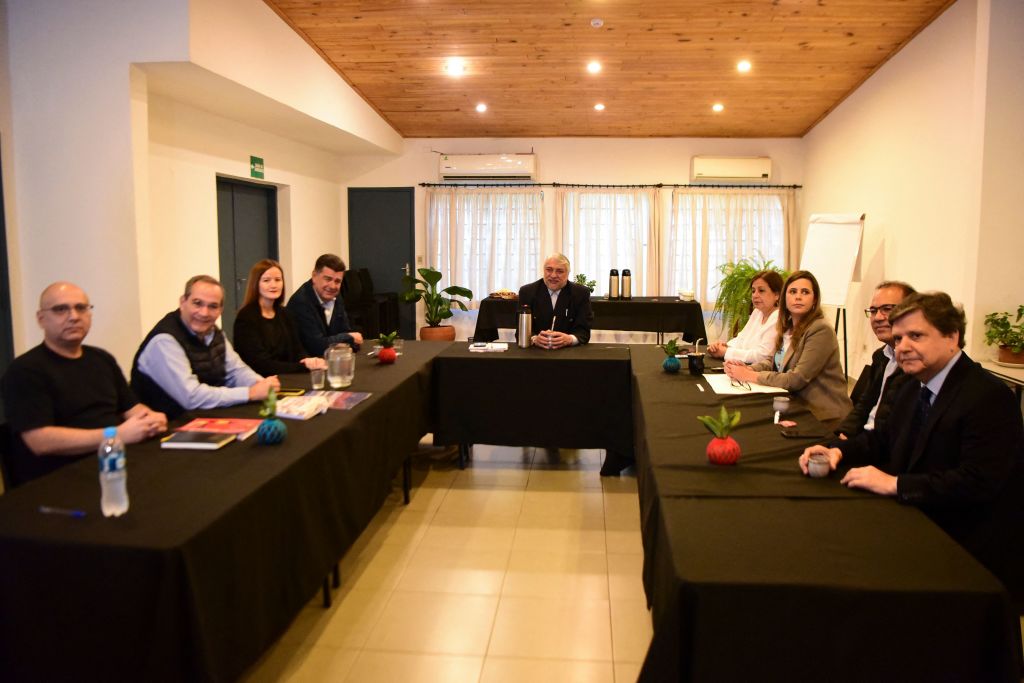 A response from AQ's readers