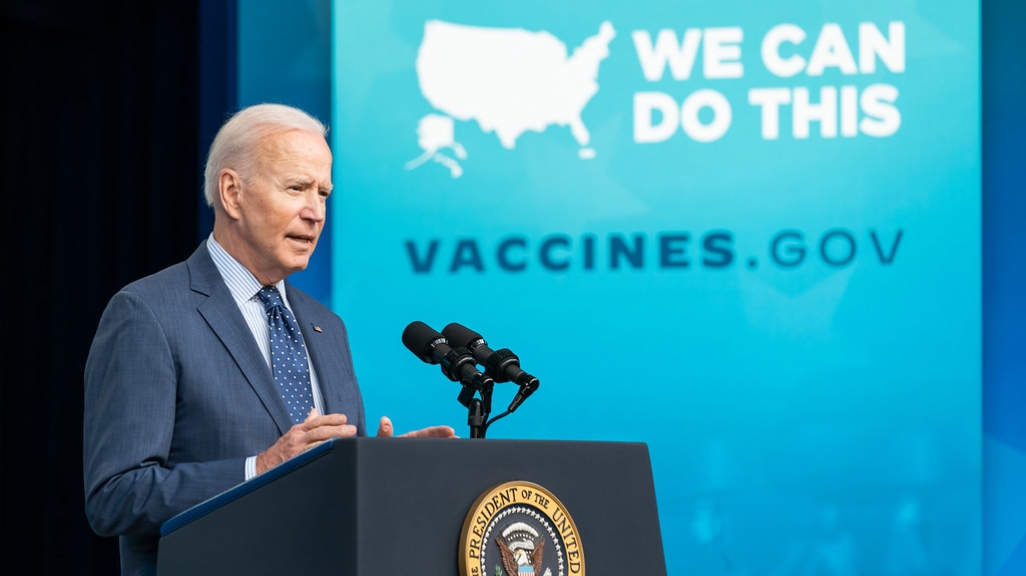 The Biden administration is working to fulfill its promise to distribute over 1 billion vaccines worldwide by the end of 2022. With roughly 66 percent of the U.S. population fully vaccinated to date, Washington has widened its global distribution, especially of Pfizer, Moderna, and Johnson & Johnson shots. So far, about 62 million doses have been distributed to Latin America, just about an eighth of total U.S. donations.

The United States is not the only world power donating vaccines toward Latin America. China has donated their own vaccines to particular countries in the region, including shipments of 1.5 million Sinovac doses to El Salvador, 100,000 Sinopharm doses to Bolivia, and 500,000 Sinopharm doses to Venezuela. Russia has made donations too, including an undisclosed number of Sputnik doses to Nicaragua. Both donor countries have also cut attractive deals to deliver their vaccines at prices significantly cheaper than U.S. vaccine rates. Beijing, for example, is providing $1 billion in financing to Latin American countries to help them purchase Chinese vaccines.

Countries within Latin America are making regional donations, too. Argentina, Chile, the Dominican Republic, and Mexico are among the countries to gift doses to their neighbors. Several other countries—such as Canada Hungary, Israel, Japan, and Spain—are making donations to the region as well.

As of January 28, 2022, Latin America had given a grand total of 978,000,000 doses. That number includes the aforementioned donated doses, homemade vaccines, jabs bought from pharmaceuticals companies, and shots acquired through international programs like COVAX.

Below, AS/COA Online looks at the pledges, what’s been delivered so far, and Mexico’s special strategy with its donations.

This tracker was initially published July 15 and is updated as new information becomes available.

The United States’ first donation of vaccines was a special loan of AstraZeneca vaccines to neighbors and major trading partners, Canada and Mexico. On March 18, 2021, President Joe Biden pledged a total 4.2 million doses in total to the two countries. Mexico's allocated 2.7 million doses arrived in late March and early April.

In late April, Biden expanded his pledge of AstraZeneca vaccines to a total of 60 million doses worldwide. Then on May 17, Biden expanded that pledge by another 20 million Pfizer, Moderna, and J&J doses, bringing the total to 80 million. According to Biden, 60 million would be donated through COVAX. Of these, 20 million were destined for Latin America and the Caribbean. The remaining 20 million will bypass COVAX and go directly toward regional priorities for the United States, including Argentina, Colombia, Costa Rica, the Dominican Republic, Haiti, Mexico, and Panama.

The president then stepped up the program significantly with a June 9 pledge to purchase and then donate 500 million Pfizer doses for low- and lower-middle income countries, including Bolivia, El Salvador, Honduras, and Nicaragua. These donations will go out through COVAX over the next two years.

On September 22, Biden expanded this pledge to 1 billion total Pfizer doses shortly after speaking at the UN General Assembly. His administration has the goal of getting the world to 70 percent vaccination in 2022.

Biden had originally announced that the original 80 million doses would be distributed by the end of June. Logistical challenges abounded, however, such as ensuring that countries have supplementary supplies like needles and alcohol pads, guaranteeing that there was dependable cold storage, and securing customs arrangements. The United States has also struggled to access its own stockpile of AstraZeneca vaccines due to contamination issues at a manufacturing facility.

The Dominican Republic is the only Latin American country yet to receive a delivery of pledged doses.

Before the pandemic, 350 million people crossed the U.S.-Mexico border on average each year. Given the importance of that border region, Mexico has been a priority recipient for Washington, having received the most doses of any Latin American country.

With many of its donations, Mexico is prioritizing vaccinating communities along the U.S. border. On September 14, the Mexican government announced it concluded its campaign to drive up vaccination rates in 45 border communities across six states. High vaccine rates in border states may have been a factor in the United States choosing to reopen its border with Mexico on November 8, 2021.

Hope Wilkinson contributed to this article. 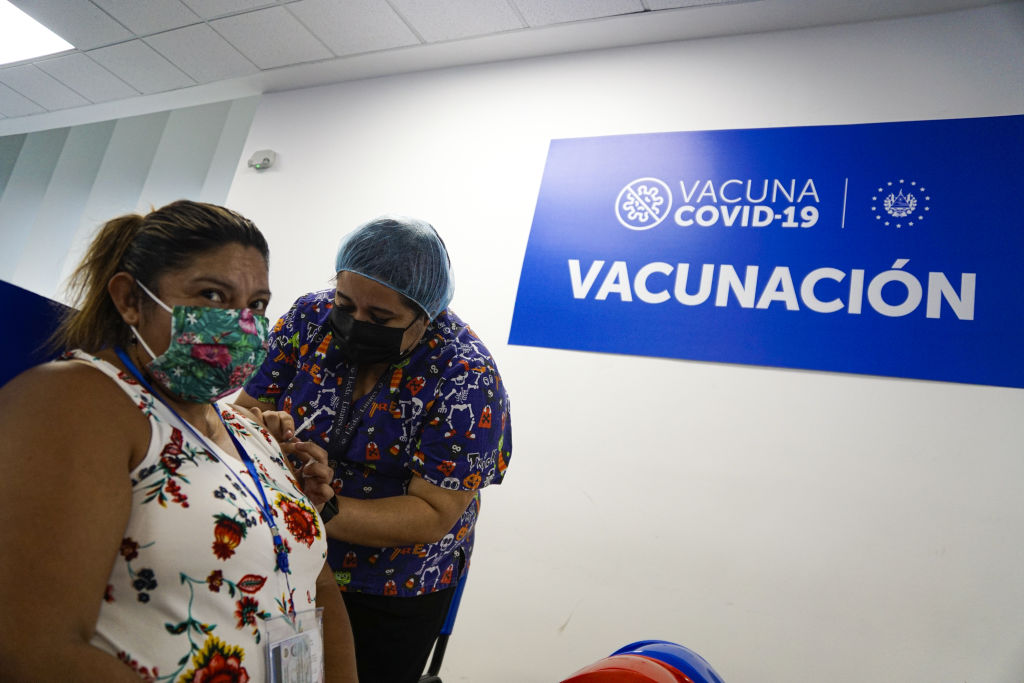