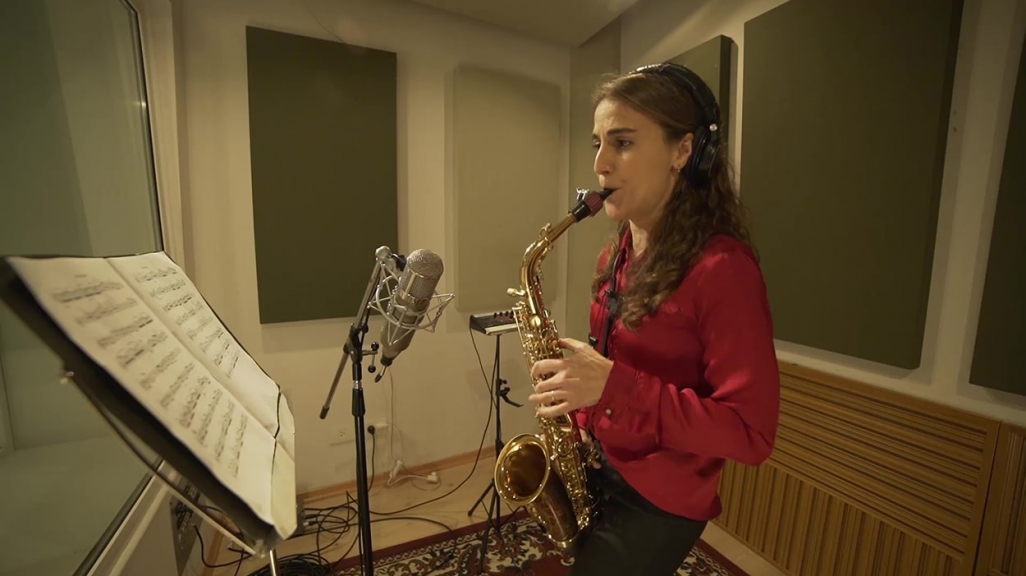 Last summer, we asked radio host and producer José Luis Ajzenmesser to select a week of En Casa videos, but he had many more people in mind, so we invited him to select a new group. This week, En Casa guitarist Claudio Ceccoli is back with his trio Orégano, and we welcome the Lacruz-Heler-Nikitoff Trio, the Jorge Retamoza Cuarteto and the duo of Estefanía Schanton and Lucas Urdampilleta. We will share other artists' videos next month.

Recuerdos will be back in November.

Guitarist and composer Claudio Ceccoli's music is based on Argentine folk rhythms. Since 1986 he has carried out an intense activity as a soloist and member of several groups, released ten albums, and performed on the most important stages in Argentina. His newest project is the instrumental trio Orégano (Ceccoli with flutist Diego Suárez and bassist Gerardo De Mónaco), and launched as soon as pandemic restrictions were lifted in Argentina in August of this year.

With eight record releases as leader, saxophonist and composer Jorge Retamoza explores innovative ways for tango in the twenty-first century, with pieces that combine strictly composed music with improvisation, with the sounds of tango at the forefront. Jorge Retamoza Cuarteto (Matías Rubino on bandoneón, Gastón Harisquiry on piano, Roberto Seitz on double bass, and Jorge Retamoza) deliver their unique take on the music of Buenos Aires music, where the sounds of tango are mixed with the expressive sound of the baritone saxophone, building a new musical universe.

Lacruz-Heler-Nikitoff is a tango guitar trio formed in 2008 with the purpose of performing original tangos and arrangements of classics that are not often heard in that format. The three members (Leandro Nikitoff, Adrián Lacruz, and Mariano Heler) share composition, arrangements and performing duties, and their personal styles, rooted in tango, reveal each musician's influences. In February 2013, they released their first album, Aguafuertes Tangueras, which was nominated for a Gardel Award in the category of Best Alternative Tango Album. The trio has performed with many of the best singers of the new tango scene, such as Lidia Borda, Noelia Moncada, Alfredo Rubín, Brian Chambouleyron, and Viviana Scarlassa, among others. They have performed in the main stages in Buenos Aires, as well as in La Plata and Rosario.

They sent us "Pulso Patricios," by Nikitoff and Lacruz, recorded live earlier this month at CAFF, a thriving center for new popular music in Buenos Aires.

Argentine composer and saxophonist Fernando Lerman's chamber works have been performed by musicians in Argentina and abroad. He has collaborated with leading jazz musicians, including Abel Rogantini and Ludmila Fernandez, among others. His latest CD is Tuyo, mío, nuestro, featuring guitarists Juan Falú, Obi Homer, and Claudio Ceccoli was released in 2016. He teaches at Conservatorio Manuel de Falla in Buenos Aires and the Universidad Nacional de las Artes. Lerman studied at the Conservatorio Nacional and received a master's degree in Latin American music from the Universidad Nacional de Cuyo. He has taught masterclasses in Latin America and Europe.

Lerman sent us his piece "Letra y música," recorded by pianist Lucas Urdampilleta and saxophonist Estefanía Schanton. Lerman writes about the piece: "Letra y música" was written for the play Ocho cartas para Julio (eight letters to Julio Cortazar), starring Juan Palomino. The arrangement for saxophone and piano is part of the album with compositions by Fernando Lerman for this group. It has the spirit of the nostalgic tango song." 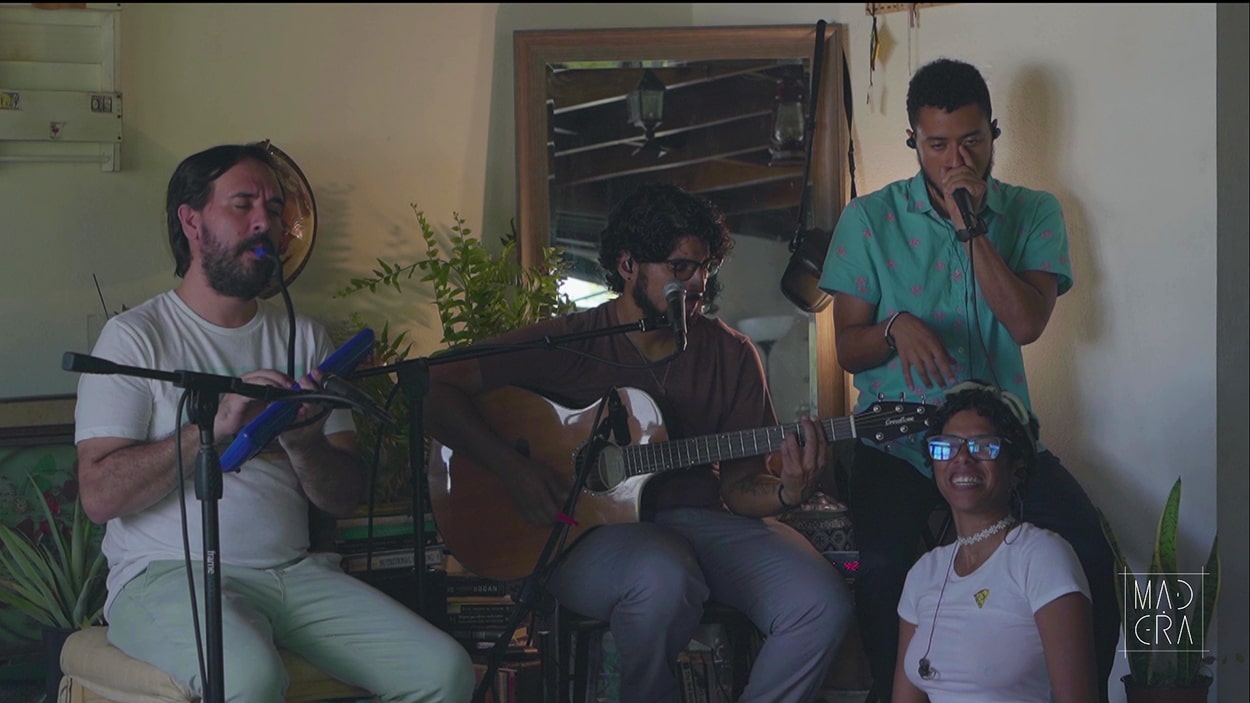