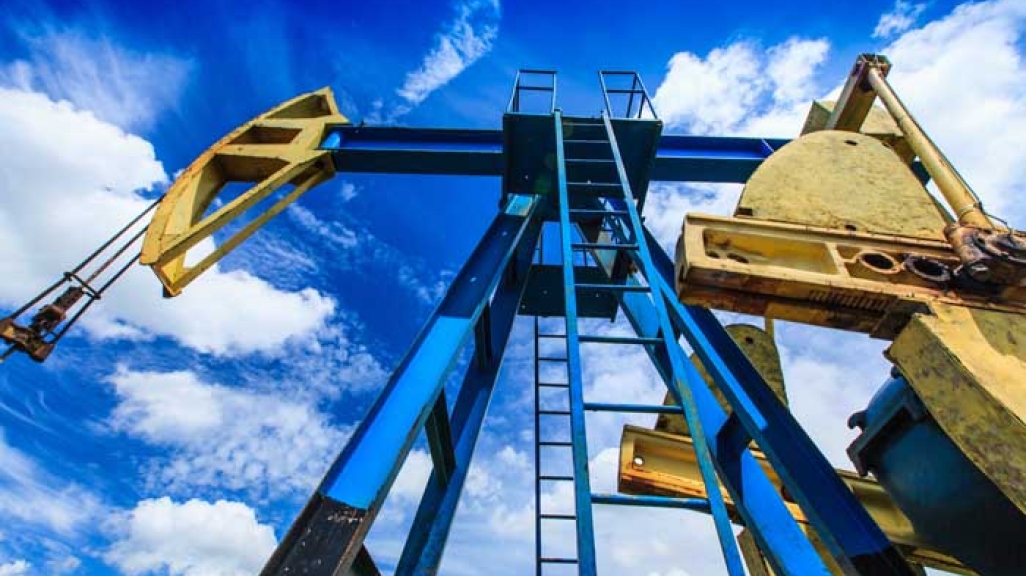 History will be made in Mexico on July 1. One of the most consequential elections in a generation will vote in an entirely new Congress, nine state governors, and, of course, the next president. Approximately 89 million voters are slated to participate, the highest number in Mexico’s history. Barring unforeseen circumstances, Andrés Manuel López Obrador – AMLO – will likely be elected the 58th president of Mexico by a wide margin. Recent polling has him ahead of the competition by nearly 20 percentage points. His Morena party is also expected to capture up to five governorships and possibly a majority in both chambers of congress. If polling proves true, AMLO will take office with a decisive mandate to steer the bold reforms that he has pushed during his now third attempt at the presidency. Those reforms have been underpinned by a message of change to the status quo, echoing similar populist sentiments that have pulsated ballot boxes around the world, from Mexico’s northern neighbor to the European Union.

For Mexicans, the desire for change reflects a growing disenchantment among voters with the perceived stagnation of Mexico’s political establishments. A barrage of corruption scandals, growing social-economic inequalities, and ongoing domestic security challenges have manifested into AMLO’s seemingly irreversible lead. A popular term that AMLO has used on the campaign trail is the so-called “power mafia” to decry the mainstream parties whose policies, he argues, have overlooked the average Mexican. Ricardo Anaya of the center-right National Action Party – currently in second – and Jose Antonio Meade of the incumbent Institutional Revolutionary Party, are themselves both Ph.d.-bearing technocrats who fit the very profile of the status quo that AMLO seeks to break.