Naki Mendoza was the director of energy at the Americas Society/Council of the Americas. Based in Washington, D.C., he coordinated AS/COA’s Energy Action Group, an initiative that brings together the public and private sectors to develop strategic energy and climate policies for the Americas.

He has covered the international energy industry for the better part of a decade as a journalist reporting on issues related to upstream oil and gas investments, political risks for the sector, and energy diplomacy. He previously served as a correspondent on the Latin America team for Energy Intelligence, a leading publishing company for the energy industry, where he led the group’s coverage of Brazil and Colombia, their regulatory environments, and the investment strategies of operator companies in those markets. He spent a year in Australia reporting on the wave of large-scale liquefied natural gas projects that were approaching final investment decision and their implications for global energy trade. Prior to joining AS/COA, he reported on issues at the nexus of private sector investment and global development for Devex Impact, a platform by the U.S. Agency for International Development to promote public-private partnerships in foreign aid. His writings have appeared in industry-leading trade publications such as Petroleum Intelligence Weekly, Energy Compass, and World Gas Intelligence. He holds a master's in international economics and finance from Brandeis University, a certificate in international management from Fundação Getúlio Vargas, and a bachelor's in international relations from George Washington University. 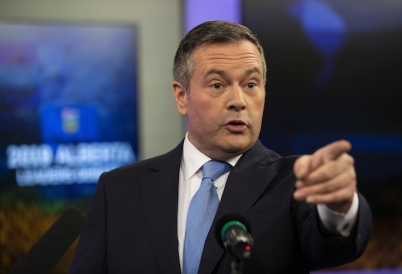 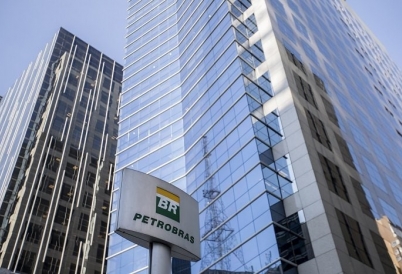 Viewpoints Americas
Viewpoint: Brazil's Petrobras Is Getting Back in the Black
/ Naki Mendoza

“An exception should be made for energy policies to allow the sector to continue its recent gains,” writes AS/COA’s Naki Mendoza for About Energy.