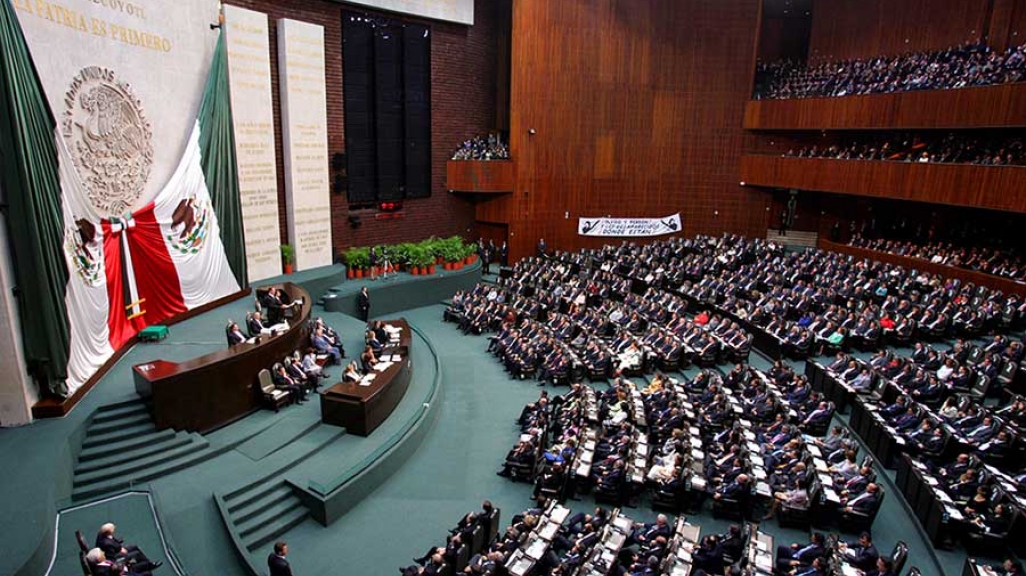 Listen: With work to be done to build a counterweight, President-elect Andrés Manuel López Obrador’s party has plenty of room to push through priorities, says Odracir Barquera.

On September 1, Mexico witnessed the historic opening session of a new federal Congress. Why historic? Because it represented an upending of the prior party system. With sweeping wins in the July elections, the leftist National Regeneration Movement, better known as MORENA, holds a solid majority in both houses of Congress. The party also won a majority of state legislatures, giving President-elect Andrés Manuel López Obrador a weighty advantage when he takes office in December to push through priorities, from restoring the Public Security Secretariat to reviewing federal salaries to modifying the education reform. “They can basically do almost anything with this majority,” explains Odracir Barquera, who served in the last Congress as chief of staff to Senator Cristina Díaz of the Institutional Revolutionary Party (PRI).

The PRI, for its part, will go from holding the most seats in Congress to falling behind the right-leaning National Action Party (PAN). Barquera tells AS/COA Online’s Carin Zissis that both the PRI and the PAN must get to work on reorganizing. “This will not be easy, this will not be fast…But they have to do it for the sake of the democratic system and the democratic governance of Mexico.” While the opposition does some soul-searching, the private sector has a role to play, he says, although that, too, will involve building public trust.

MORENA’s majority isn’t the only shift in the new Congress. The incoming deputies can, for the first time, seek reelection in the next legislative elections. Voters will be able to get insights into whether members of the lower house earned another term with the help of a new, publicly available evaluation system—only the second of its kind in Latin America after Chile, says Barquera, who is a member of the Mexican Council on Foreign Affairs and has served in various working groups focused on issues such as U.S.-Mexico relations.

Another big change is near-gender parity in both houses of Congress. “It’s a huge step forward, but we still have very important steps to take,” says Barquera, adding that Mexico lags in other areas of government and women’s economic participation. One case in point: women’s representation on boards in Latin America is 14 percent, but stands at just 6.3 percent in Mexico. “We need to work a lot,” says Barquera. “And the first step for this is for the private sector to open up their minds.”