With Mexico’s new Congress, Latin America will be home to three of the world’s four countries with the greatest female representation in legislatures.

Updated March 8, 2019 — Four years ago, Latin America was home to a third of the world’s female presidents. Today, it has none. But that doesn’t mean the region hasn’t made progress in advancing women’s role in the political sphere. In fact, as of the inauguration of Colombia’s new administration on August 7, there are more female vice presidents—in 12 different countries—in the hemisphere than ever before.

Latin America is also moving ahead when it comes to balancing the male-to-female ratio in legislative branches. The Inter-Parliamentary Union’s last update on June 1, registered that 28.9 percent of all congressional seats in the region were occupied by women, an increase of 3.7 percent since January 2014, and 5.1 percent above today’s global average. When Mexico’s new Congress is inaugurated on September 1, Latin America will be home to three of the four countries with the greatest proportion of congresswomen. 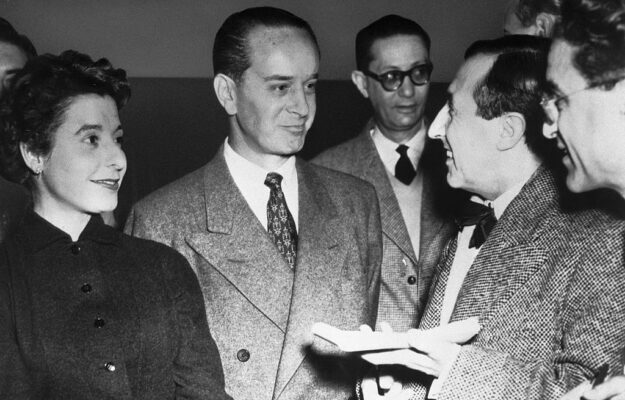