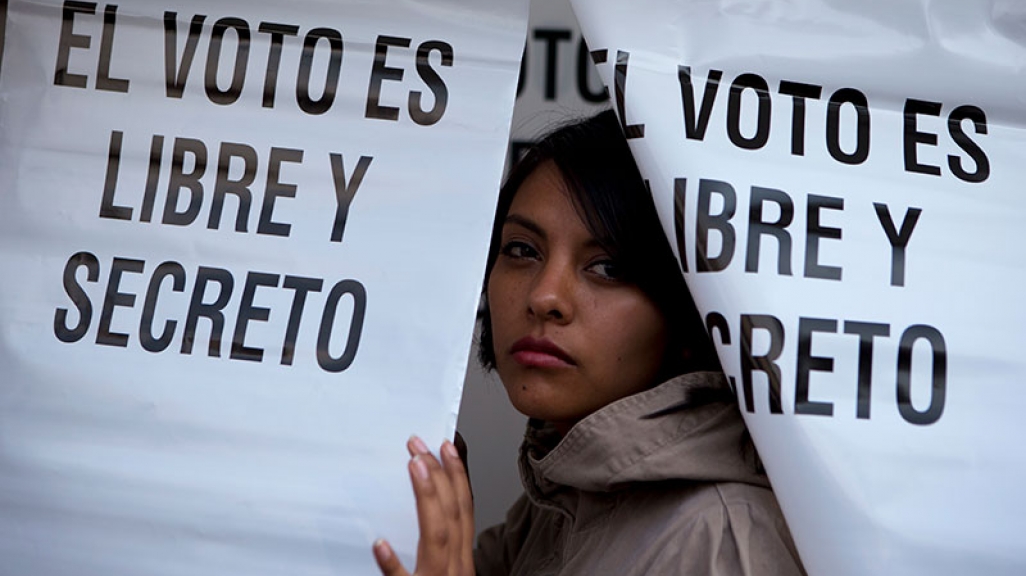 If 2017 was the year that changed Washington, 2018 will redefine Latin America. AS/COA experts explain how in our first podcast of the year.

If 2017 was the year that changed the United States, 2018 could be the year that changes Latin America. A wave of elections will wash across the region, with voters from Mexico to Brazil choosing between the status quo and a rising tide of outsiders. All of this takes place as the United States looks increasingly inward, sparking questions about NAFTA’s fate and China’s global role.

AS/COA Online’s Editor-in-Chief Carin Zissis hosts our first episode of the year, exploring the election cycle, as well as Latin America’s place in an evolving global trade landscape. The podcast also looks at what’s in store for Venezuela; AS/COA Venezuela Working Group head Guillermo Zubillaga talks with Holly Sonneland about how the Maduro government is addicted to power and needs an intervention in 2018.

Starting with Latin America’s packed electoral calendar, Americas Quarterly’s Brian Winter tells AS/COA Online’s Luisa Leme, “The big question for these elections is: Will corruption be the number one issue?” Winter adds that, if corruption dominates voters’ concerns, outsiders and populists stand a greater chance of winning. “The same people who are dismissing outsiders now are the same ones who spent up until 8 p.m. on November 8, 2016, saying that a Donald Trump victory was impossible.”

Meanwhile, Mexico is gearing up for its own highly contentious race, meaning there’s not a lot of time to finish up NAFTA renegotiations beforehand. Eric Farnsworth, who heads Council of the Americas’ Washington office, covers not only the prospects for the next round of talks in Montreal at the end of January, but also how tensions between NAFTA members connects with fears over Russian hacking of the Mexican election. “Russian hacking can’t really create things that don’t previously exist, but it can…build on divisions if they do exist,” he says.