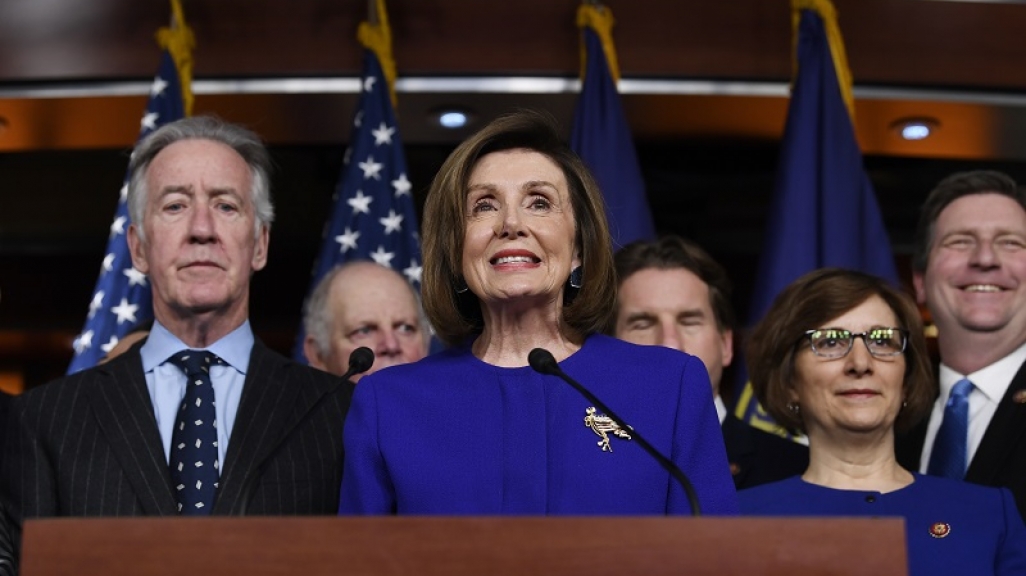 “This momentous agreement will continue to create stability, growth, and jobs in the United States, Mexico, and Canada,” said AS/COA President and CEO Susan Segal.

Washington, DC, December 10, 2019—Council of the Americas (COA) welcomes the announcement by the Speaker of the U.S. House of Representatives Nancy Pelosi that an agreement has been reached with the Trump Administration paving the way for the ratification of the new U.S.-Mexico-Canada Agreement (USMCA). The USMCA will supersede the 26-year-old North American Free Trade Agreement, under which trilateral trade already exceeded $1.2 trillion in 2018.

“This momentous agreement will continue to create stability, growth, and jobs in the United States, Mexico, and Canada. Its passage looks toward the future and our ability to make North America the most competitive region in the world,” said AS/COA President and CEO Susan Segal.

"This major achievement shows that both ends of Pennsylvania Avenue can work together to support economic growth with our two closest neighbors. Done right, trade need not be a four-letter word. The USMCA’s implementation promises a new North American compact that will underwrite mutually-beneficial development for our citizens,” said AS/COA Vice President Eric Farnsworth.

Since 1965, COA has promoted democracy, open markets, and economic and social development based on the rule of law, and we are widely recognized for our policy and commercial leadership throughout the Americas. The Council counts over 220 companies invested in and doing business across the Western Hemisphere among its members, representing a significant amount of trade and cross-border investment.