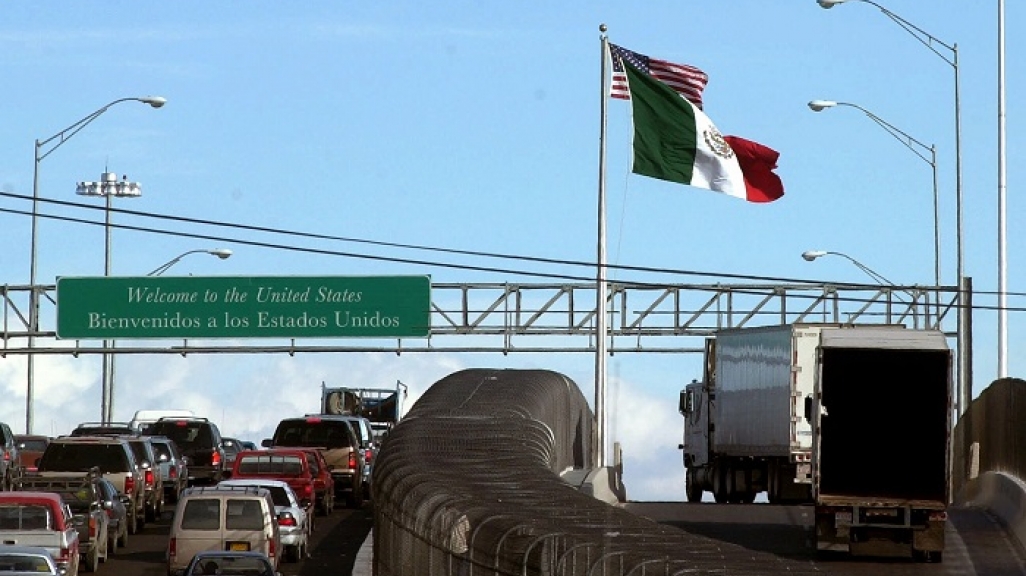 Washington should pursue U.S. interests by shoring up, rather than undermining, ties with its southern neighbor, writes AS/COA’s Eric Farnsworth for The National Interest.

A U.S. presidential candidate publicly claimed that Mexico is a land of criminals, drug traffickers and rapists; rather than being forced to withdraw, he was rewarded with his party’s nomination. Is it any wonder that for generations, Mexican policymakers saw fit to define themselves in opposition to Washington? After the Mexican-American War, when the latter dispossessed the former of its vast lands north of the Rio Grande, bilateral relations historically were cool and formalistic, overlain by Mexico’s skepticism of the United States and an acute sense of sovereignty. Family and economic ties kept the relationship vibrant at local and regional levels, but the state of the official relationship was well captured by former president Porfirio Díaz, who reportedly lamented, “Poor Mexico [is] so far from God [and] so close to the United States.”

For their part, U.S. officials generally saw Mexico as a corrupt, barely democratic backwater pursuing a foreign-policy agenda contrary to Washington’s aims, particularly in Latin America and in international forums. The nation was considered to be a source of regional financial instability, ideological ferment and lawlessness, where the United States periodically felt it necessary to intervene, at times militarily, to protect its own interests.

Of course, both visions were caricatures at best—willful misrepresentations at worst. But they more or less defined the bilateral relationship until leaders in both countries came to their senses and realized that, if they were to be competitive in a rapidly globalizing world, they would need to cooperate. For Washington, that meant recognizing that it could more effectively pursue its economic and security interests by befriending, rather than antagonizing, the country sharing its two-thousand-mile southern border....