Music at the 52nd Washington Conference on the Americas

Watch performances by musicians from throughout the hemisphere in this series of videos recorded especially for the 2022 conference.

As part of COA's 52nd Washington Conference on the Americas, Music of the Americas commissioned a stellar group of artists from Argentina, Brazil, Chile, Colombia, Costa Rica, Mexico, and Venezuela to record videos to be featured throughout the virtual event.

You can enjoy them all together in this video, and watch these performances and many more in En Casa, an ongoing series of videos recorded by musicians from the Hemisphere for Americas Society.

The composer, guitarist, arranger, and producer, Edín Solís, was born in Zarcero, Costa Rica, and currently lives in San José. He studied guitar and music at the University of Costa Rica. After winning the National Guitar Contest in Costa Rica in 1991, he continued his studies in Spain and France and in the same year founded the group Editus with violinist Ricardo Ramírez. With this group, he has been performing Costa Rican music across the world.

Solís has received two Grammy Awards for Best Producer and Engineer for the album Mundo with Rubén Blades, in addition to national awards as an arranger and composer. As a guitarist, he has performed at venues including Carnegie Hall, the Kennedy Center, the Olympia in Paris, and the Montreux Festival in Switzerland. He has shared the stage with Rubén Blades, Armando Manzanero, León Gieco, Aterciopelados, Danilo Pérez, Luis Fonsi, Jorge Strunz, Soraya, and Luba Mason, among many others.

Born in the Argentine city of Rosario, pianist, clarinetist, and composer Sebastián Benassi currently resides in San Jorge. He comes from a family of musicians that includes his parents and grandfather, founders of the Rosario Philharmonic in the 1930s.

Born in Valparaíso, Chilean singer-songwriter Pascuala Ilabaca is a unique and treasured voice in the Latin American and global music scenes. In little over a decade, she has released six LPs and performed on multiple world tours.

Ilabaca and her band Fauna bring an anthemic power and an air of solidarity to every stage, with a repertoire of original songs and classics that is representative of a unique and contemporary take on Chilean musical tradition. Ilabaca’s music is based on Chilean folk sounds, fused with rock, jazz, pop, funk, and other styles of Latin music, as well as Indian classical music, which she studied for multiple years in India.

Ilabaca received the Guitarpin de Oro prize at the Festival del Huaso de Olmué in 2010. In 2013, alongside Fauna, she was also the Audience Award winner for Best World Beat Album at the Independent Music Awards. In 2015, she received the Pulsar Prize, the most important music industry award in Chile.

Pianist, composer, and educator Arturo O'Farrill was born in Mexico and grew up in New York City. His professional career began with composer Carla Bley, and he continued as a solo performer with a wide spectrum of artists including Dizzy Gillespie, Lester Bowie, Wynton Marsalis, and Harry Belafonte.

In 2007, O'Farrill founded the Afro Latin Jazz Alliance, a non-profit organization dedicated to the performance, education, and preservation of Afro-Latin music.

Born in 1990 in Ribeirão Preto, Brazilian guitarist João Camarero was raised in the city of Avaré, where he began his studies in music at the age of eight and of guitar at 15. He studied at the Conservatory of Tatuí and at the Escola Portátil de Música of Rio de Janeiro, where he currently teaches.

Betsayda Machado is the voice of Venezuela. Raised in El Clavo, a small village in the region of Barlovento, her recent rural recordings with lifelong friends Parranda El Clavo brought new attention to the Venezuelan Afro-Soul genre Tambor. After their New York City debut in January 2017, The New York Times' Jon Pareles called Betsayda and Parranda: "The kind of group that world-music fans have always been thrilled to discover: Vital, accomplished, local, unplugged, deeply rooted."

Alongside La Parranda, Betsayda is celebrating their 30-year anniversary with a series of concerts and residencies. 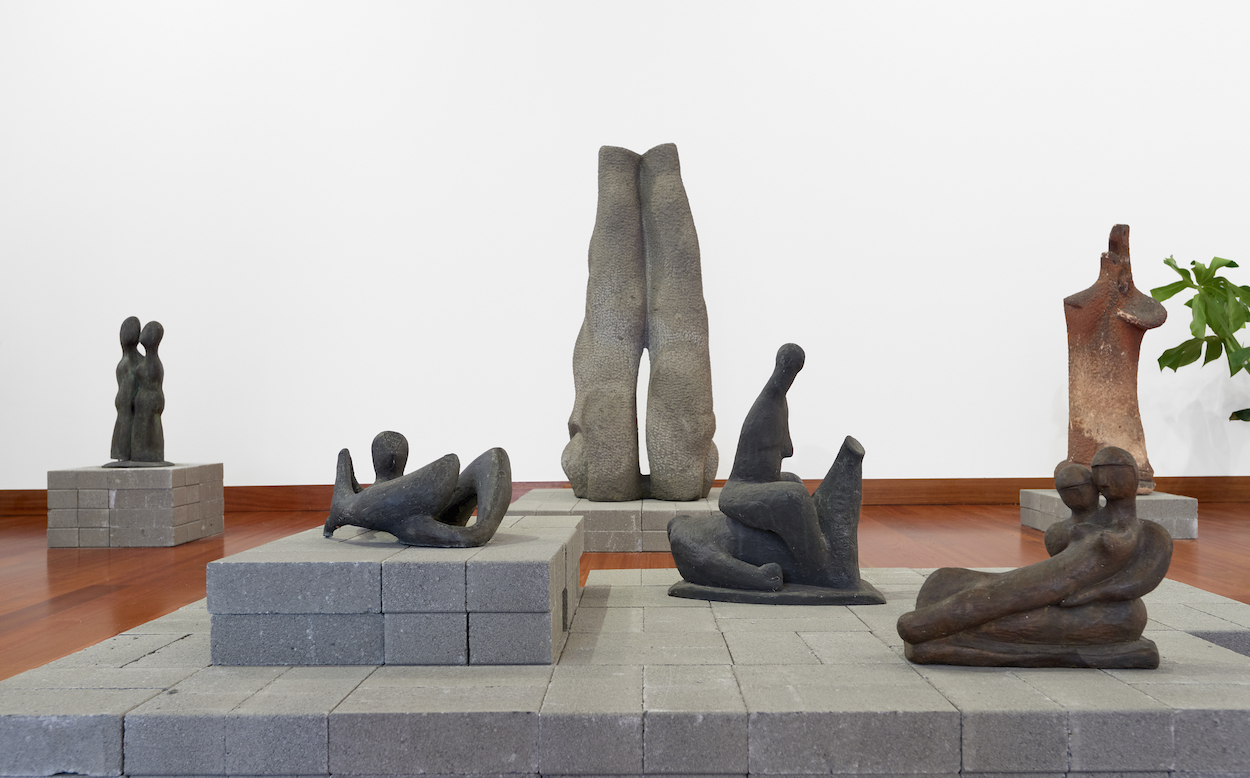