AS/COA provides updates, analysis, primary sources, and multimedia on the push for immigration reform in the United States. 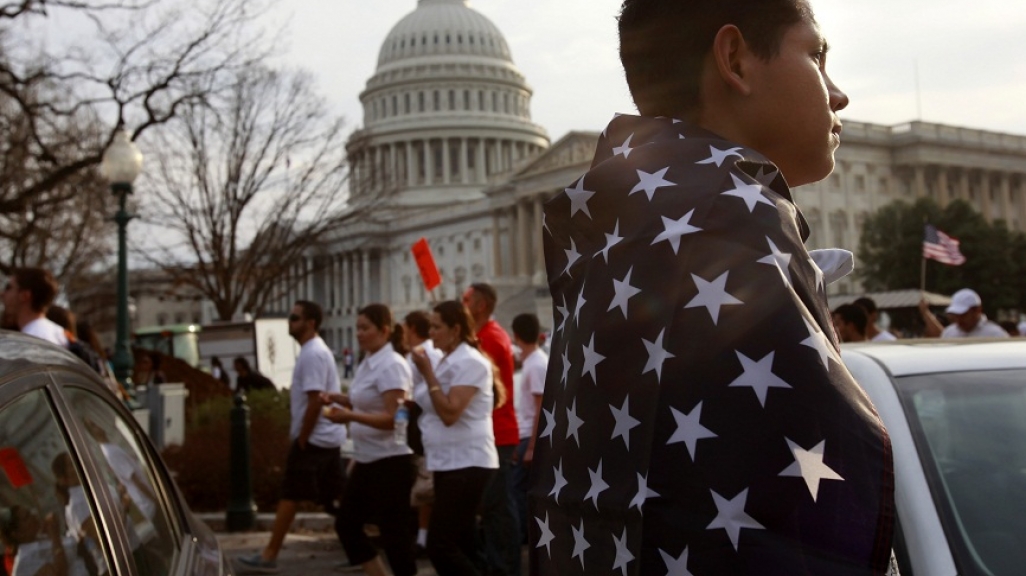 With comprehensive immigration reform proposals announced by the president and leading senators in January, immigration has become an important part of the U.S. legislative agenda. AS/COA Online provides an overview of the latest immigration proposals, as well as analysis and multimedia relating to immigration reform.

Since 2007, AS/COA has actively worked to strengthen immigrant integration and highlight the economic importance of achieving immigration reform. Forward momentum is now increasingly apparent. "The tenor of the immigration debate has changed substantially since the last attempt at comprehensive reform in 2007," notes AS/COA Director of Policy Jason Marczak. "The announcement of a set of bipartisan principles gives great hope that 2013 will be the year for reforming our immigration system so that we can continue to attract the workers who will be increasingly fundamental to our global competitiveness while at the same time providing a path toward authorized status for undocumented immigrants. Increasingly, immigration reform is not a Democrat or Republican issue but an American issue." 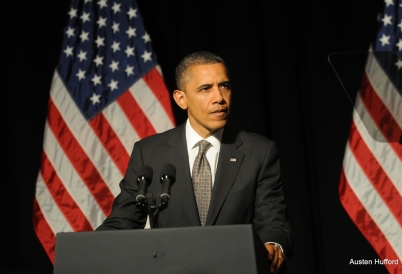 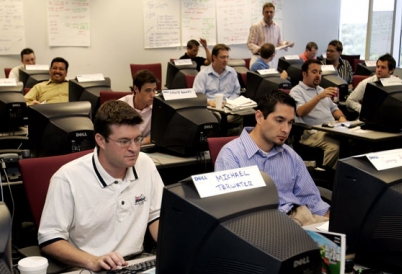 Viewpoints Americas
The Contribution of Immigrants to Workforce Readiness

Immigration reform would allow more qualified workers to do the jobs for which they are trained, writes Manpower’s Jorge Pérez in an AS/COA Viewpoint. 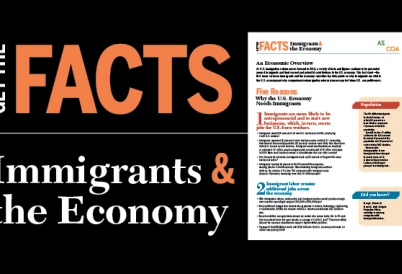 Articles & Op-Eds
Get the Facts: Immigrants and the Economy - Five Reasons Why the U.S. Economy Needs Immigrants

The first in a series of AS/COA fact sheets on immigration provides key data points on why immigrants—and immigration reform—are vital to the U.S. economy. Get the facts.