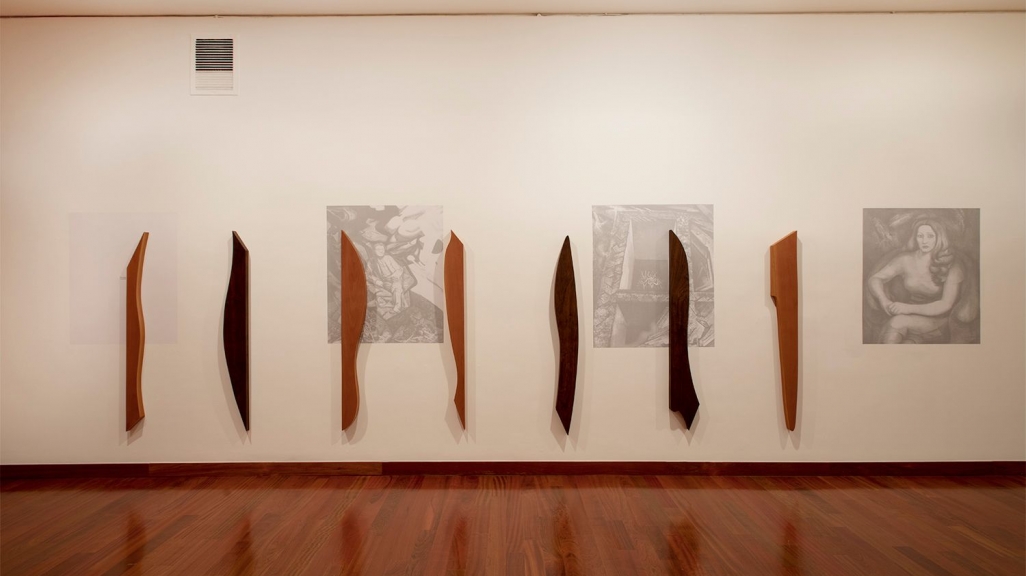 Americas Society presents Terence Gower: The Good Neighbour, a solo exhibition focused on the Canadian artist’s relationship with Mexico since the early 1990s. The exhibition offers an overview of his work from his arrival in Mexico City in 1993 and his involvement with the city’s bustling international art scene. Following his training in photoconceptualism in Canada, Gower’s arrival in Mexico connected him to new aesthetic ideas, which allowed him to deconstruct traditional dichotomies of design and craft, and high and low culture. Created in the context of increasing globalization following the NAFTA agreement, his work from this period is a critical analysis of contemporary Mexican society, as well as the history of conceptualism in the Americas.

Featuring video, sculptural works, recreations of early wall installations, and archival materials, the exhibition also closely examines Gower’s post-’90s work on modernism in Mexican art and architecture. In addition, the exhibition will feature a new installation built around the artist’s research on the 1970 exhibition “David Alfaro Siqueiros: Paintings 1935-1967” at the Center for Inter-American Relations (now Americas Society). This exhibition fosters an important dialogue across the continent of North America, examining the cultural circles of Mexico in relation to the Canadian artist.

This exhibition is curated by Aimé Iglesias Lukin, director and chief curator of Visual Arts at Americas Society.

Terence Gower was born in British Columbia, Canada in 1965. He studied at Emily Carr College, spent the early years of his practice in Vancouver, Cologne, and Mexico City and has continued to show widely internationally. He has been based in New York City since 1995 where he has shown at MoMA PS1, New Museum, Queens Museum and many commercial and non-profit galleries. His work on the modern movement in Mexico was the subject of a major solo exhibition, Ciudad Moderna, at the Laboratorio Arte Alameda in 2005. His 2009 solo exhibition at the Hirshhorn Museum in Washington, DC treated the history of that institution. Internationally he has shown at Institut d’Art Contemporain Villurbaine, Lyon; MACBA, Barcelona; Tensta Konsthal, Stockholm; Museo Tamayo, Mexico City; MAC, Santiago, Chile; National Gallery of Canada, Ottawa; Haus der Kulturen der Welt, Berlin; MUSAC, León, Spain; and Audain Gallery, Vancouver, and he has participated in the Mercosul and Havana Biennials.

View a slideshow the installation at Americas Society. 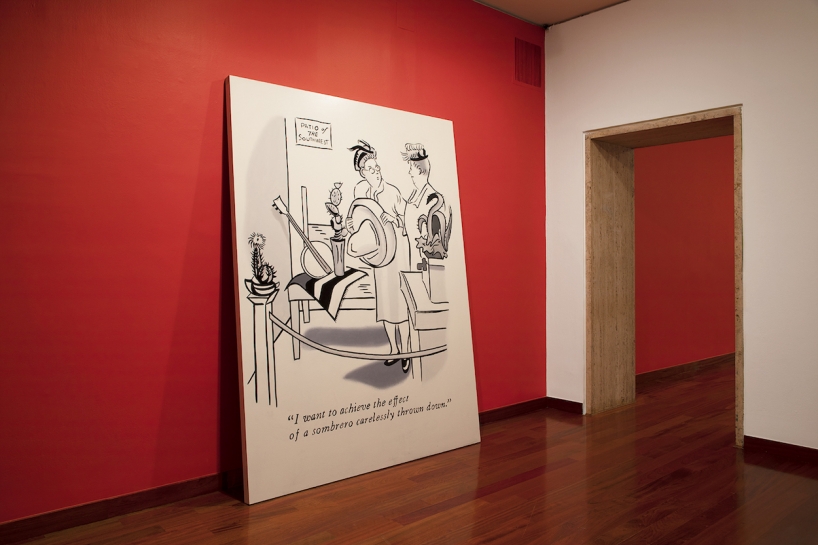 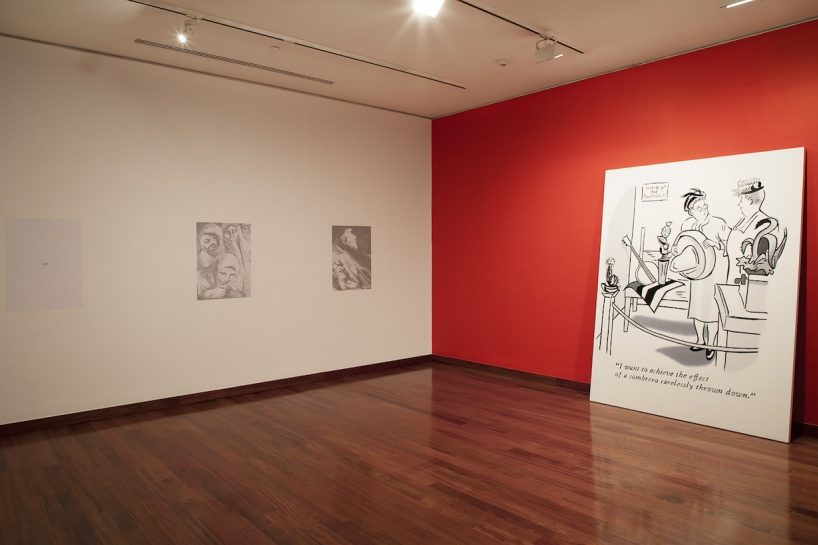 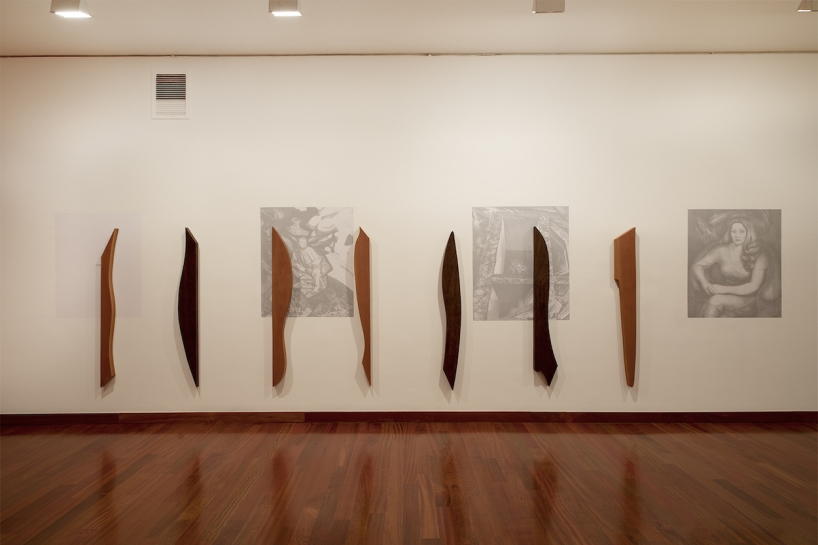 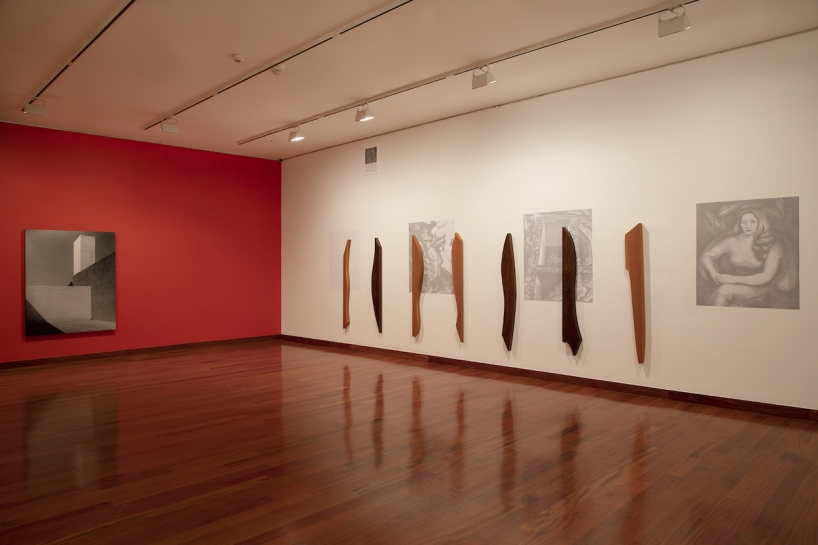 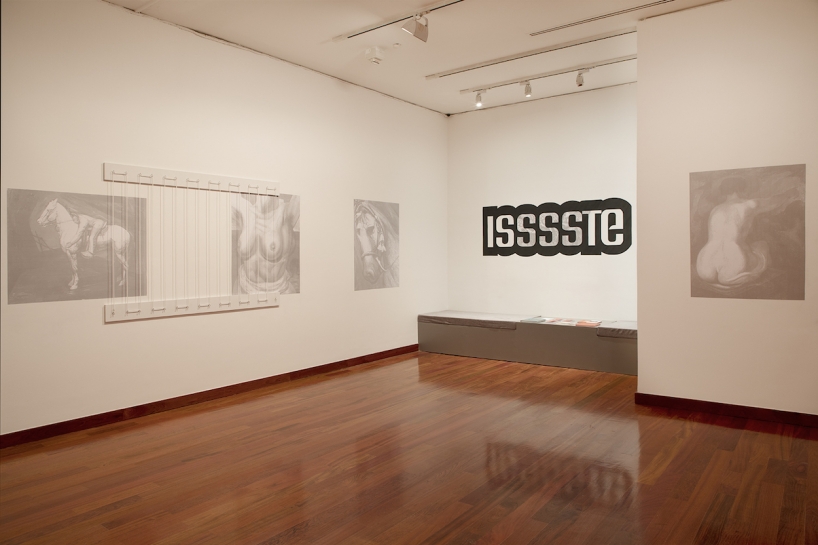 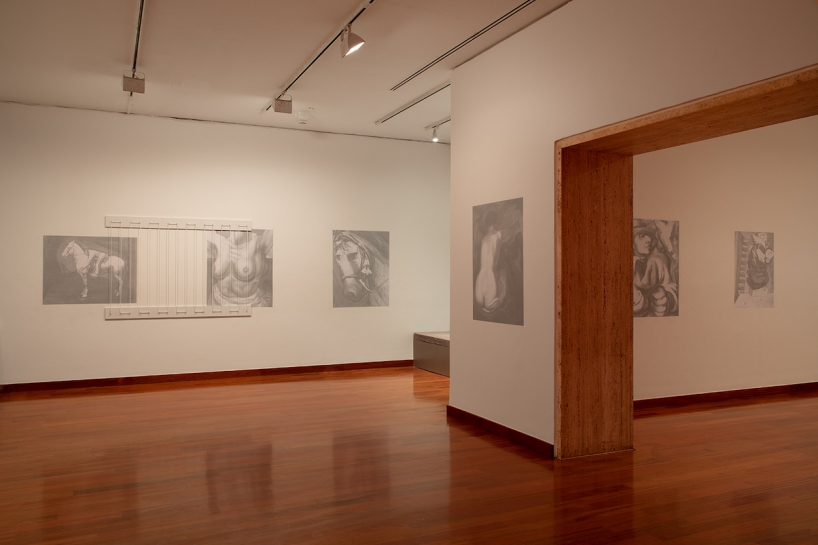 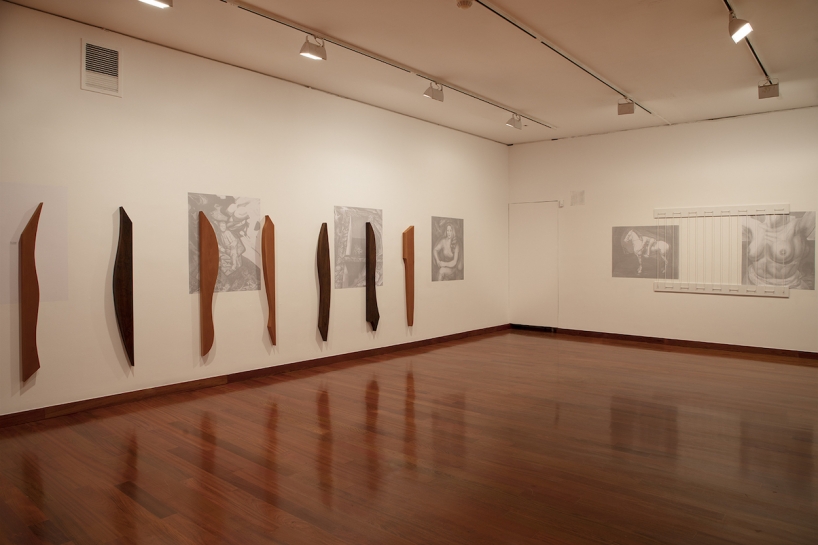 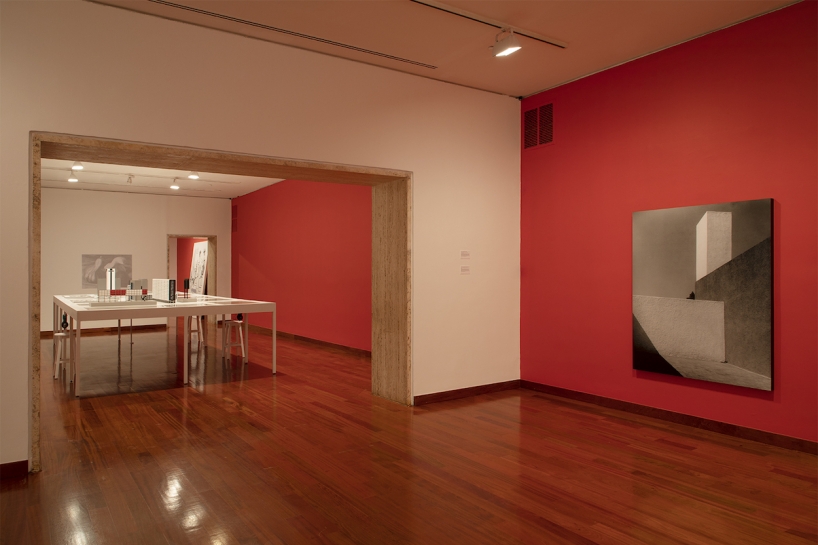 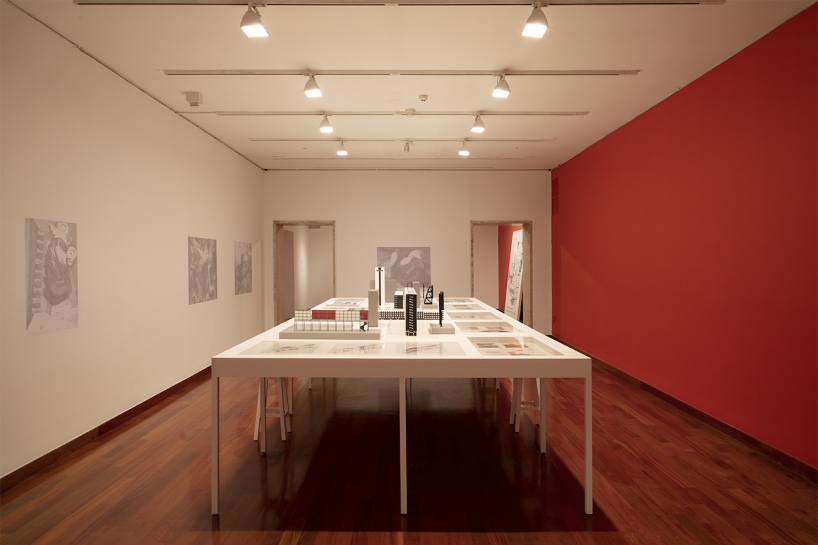 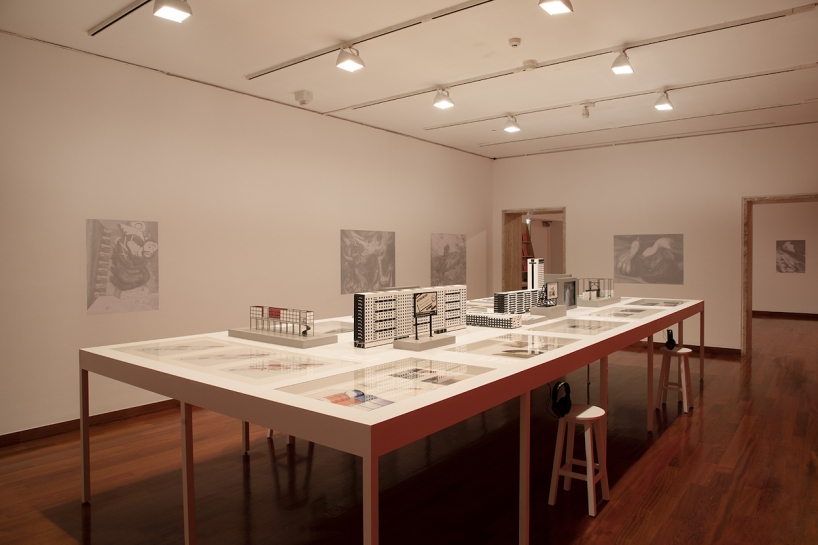 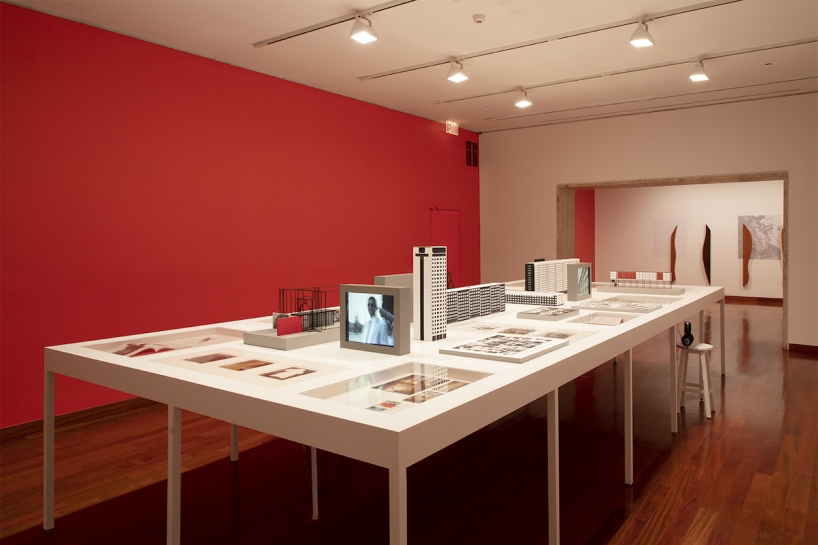