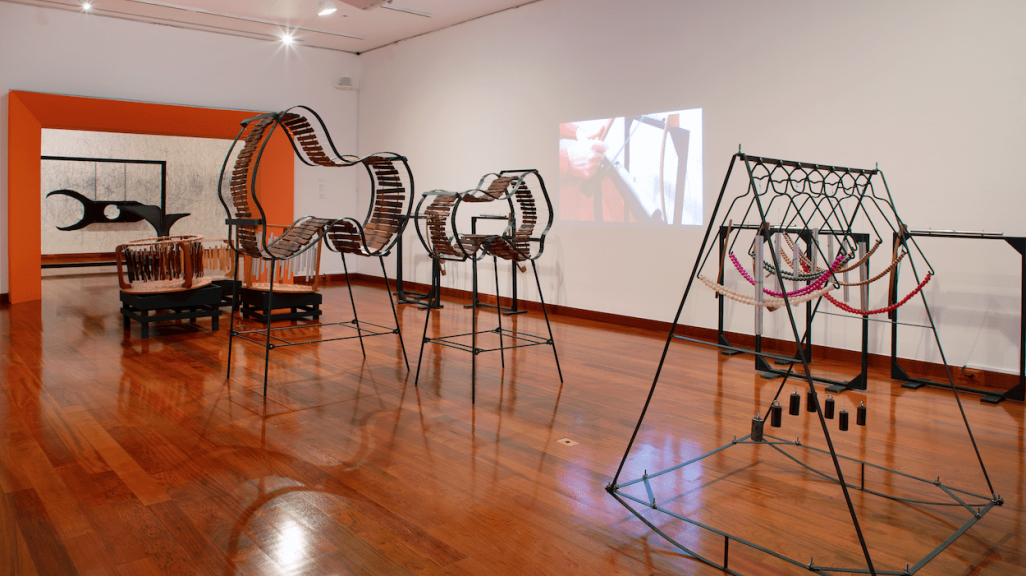 A maximum capacity of six people are accepted in the galleries at all times, following health safety guidelines.

The first exhibition of the Guatemalan composer’s útiles sonoros (sound tools) in the United States, Joaquín Orellana: The Spine of Music presents these innovative instruments alongside the work of contemporary artists. This exhibition connects the musician’s avant-garde sensibility with that of artists including Carlos Amorales, María Adela Díaz, Akira Ikezoe, and Alberto Rodríguez Collía, each of whom has spent time with the composer and created work related to his practice. Watch conversations in a limited In the Studio series dedicated to the exhibit.

As a part of this project, Americas Society has commissioned a new score by Orellana, Efluvios y puntos, which will premiere at Americas Society. The instruments will continue to be activated in the gallery over the course of the exhibition.

This exhibition was curated by Diana Flatto and Sebastián Zubieta.

Check out conversations with artists whose works are on view at the exhibit.

Joaquín Orellana is among the most influential living members of Latin America’s musical avant-garde. Born in Guatemala City in 1930, he studied violin and composition at the National Conservatory of Music in Guatemala and was a fellow at the preeminent Centro Latinoamericano de Estudios Musicales (CLAEM) at the Instituto Torcuato Di Tella in Buenos Aires. During his time at the CLAEM lab, Orellana encountered contemporary avant-garde innovations and became particularly interested in electronic music, then in its infancy. When he returned to Guatemala in 1968 and found the latest technologies were unavailable, he decided to invent alternatives in order to recreate the sound-world he imagined after his experiences in Argentina. The series of instruments he created became an analogue solution for achieving an electronic musical sound and at the same time, established a cultural identity for Guatemala within Latin America. In 1972 he designed and built the Sonarimba, the first of his útiles sonoros (sound tools) and like many of his instruments that followed, the Sonarimba is based on the marimba, Guatemala’s national instrument. The unique design of Orellana’s instruments makes them function not only as innovative musical instruments but also as sculptural objects.

Orellana’s compositions are deeply connected to the difficult history of Guatemala, providing a soundscape attuned to the oppression of indigenous people and the pains of a decades-long civil war. Influenced by Orellana, the dark social and political environment became a guiding principle for a younger generation of Latin American composers. A new genre of "social-sound" emerged, where composers looked to society and a people’s history for musical inspiration. Orellana’s radical practice combines innovation with a powerful social conscience, and ancestral techniques with avant-garde sensibility.

View a slideshow of the installation at Americas Society. 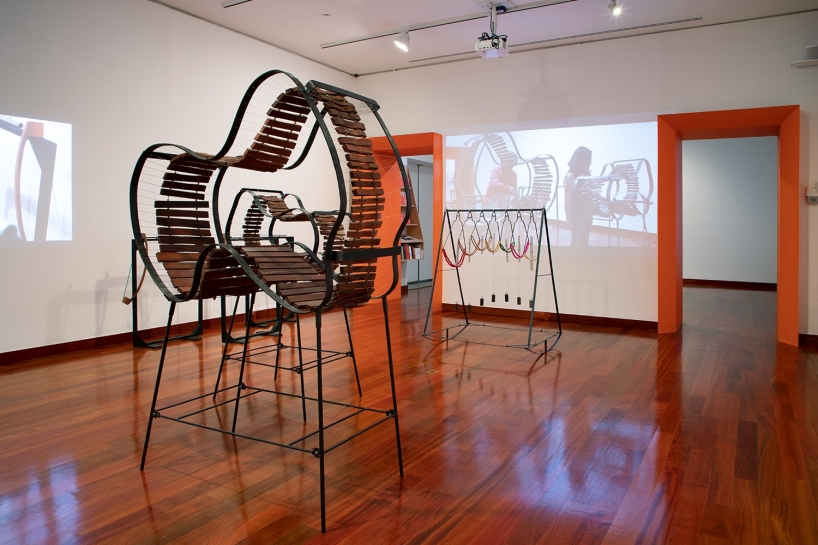 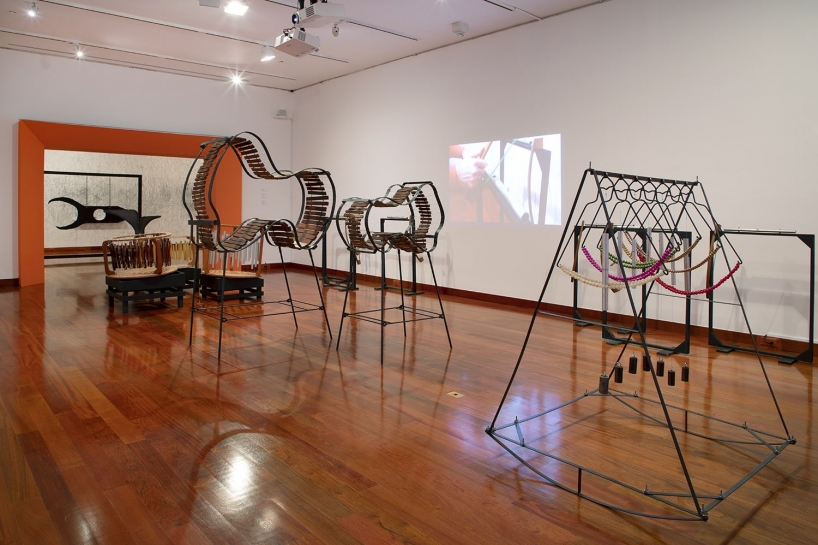 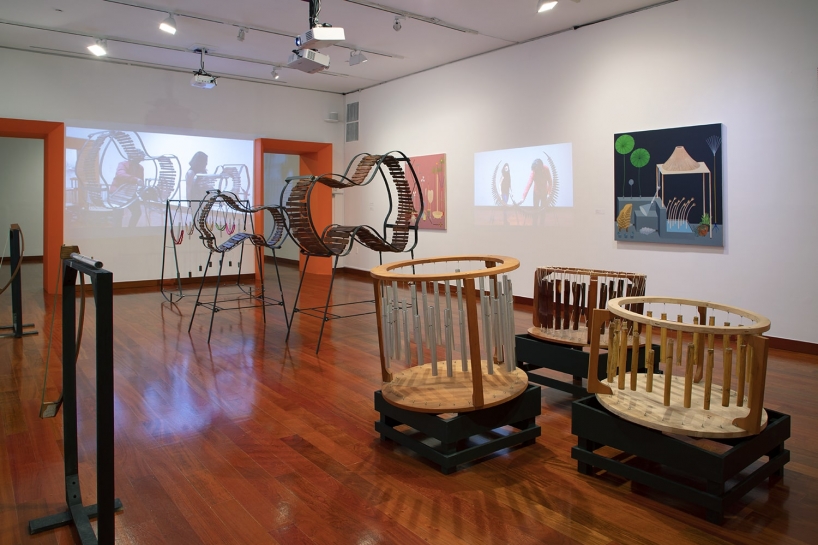 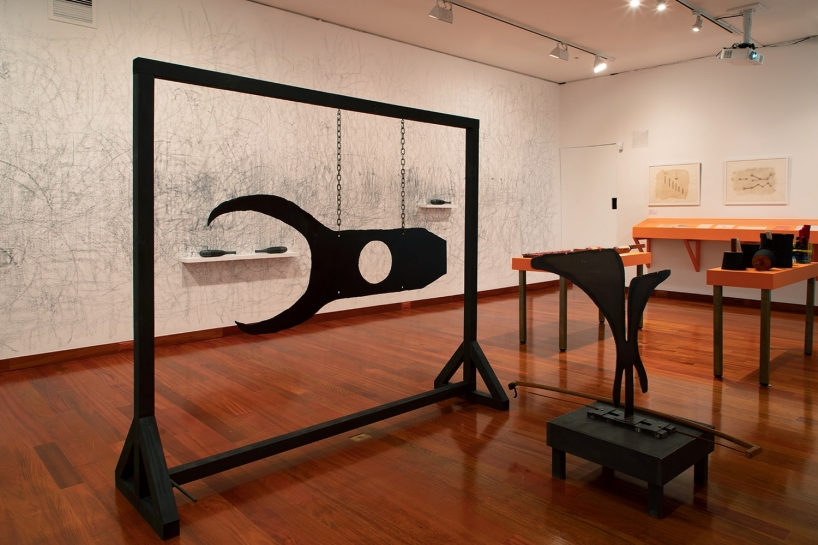 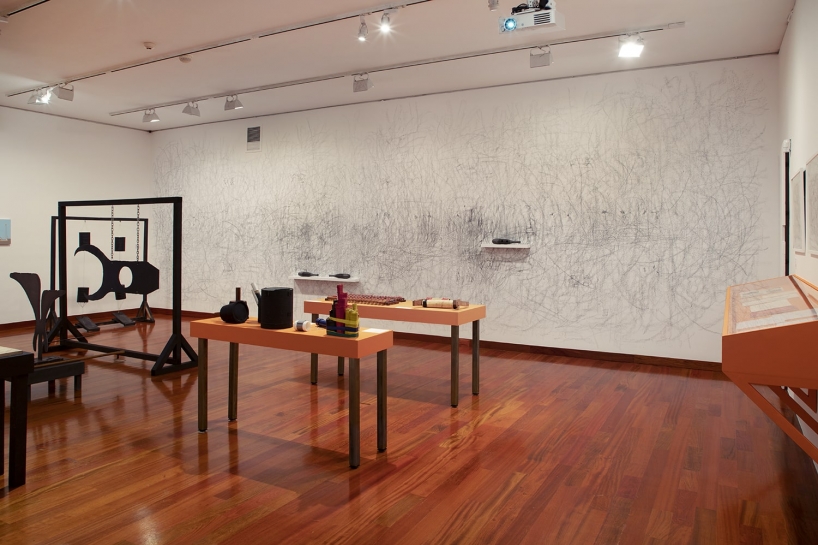 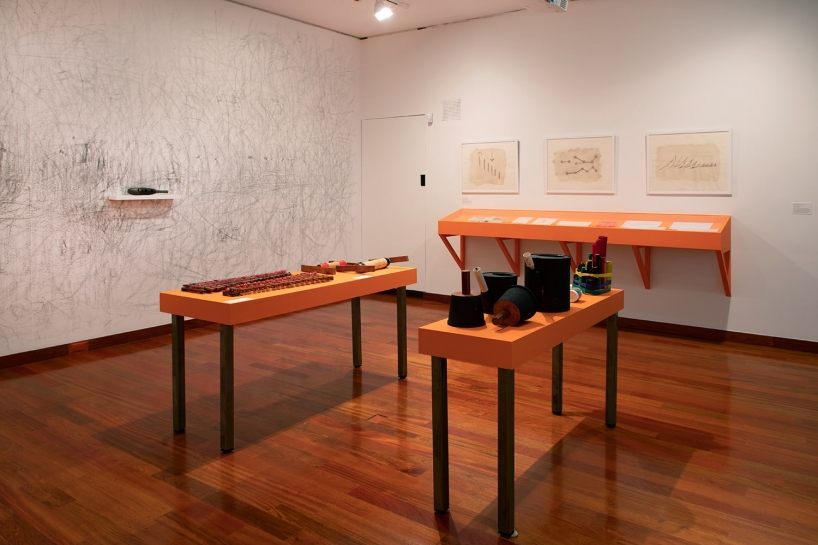 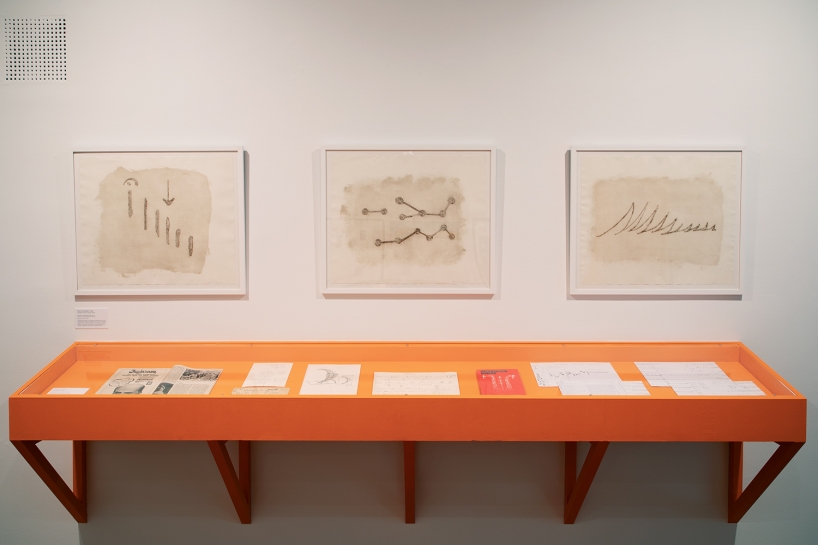 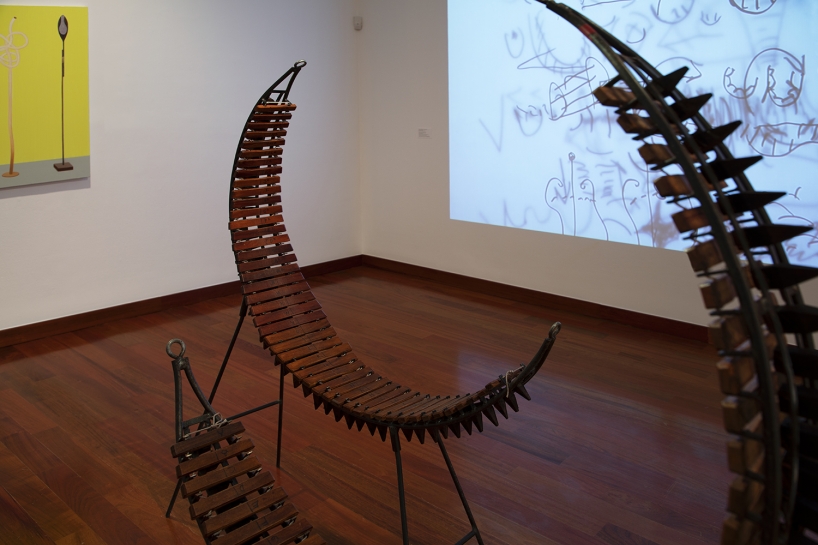 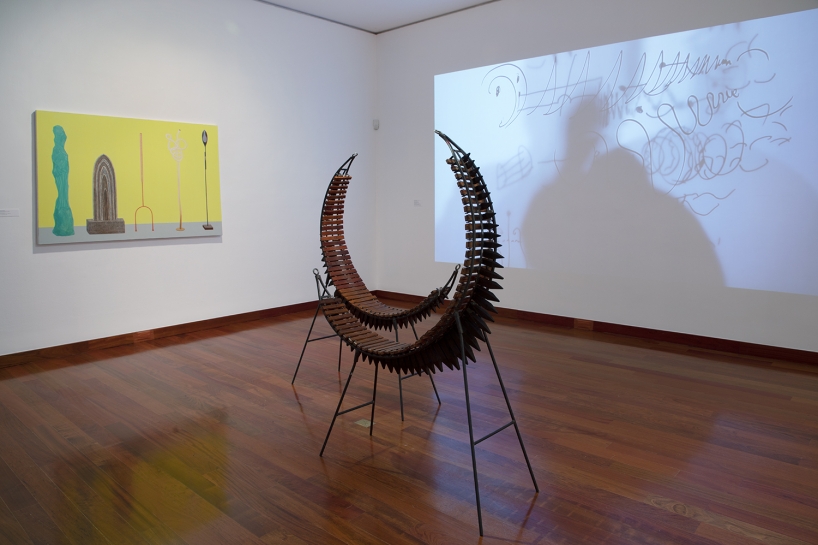