Mexican voters head to the polls July 1 for elections that could be a game changer for the country. Get fast facts, links, polls, social media information, and more from AS/COA Online. 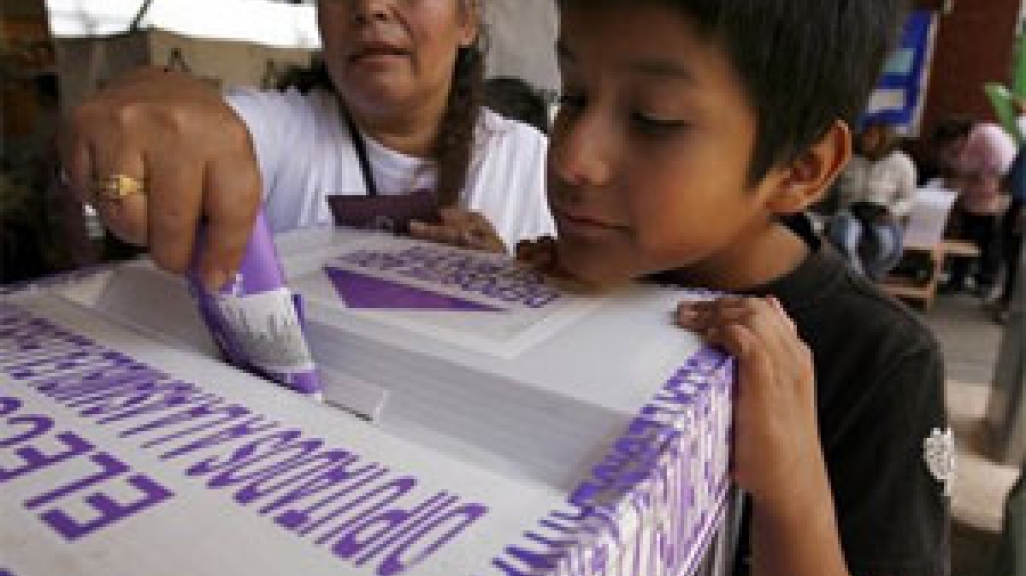 Mexicans head to the polls on July 1. (AP Photo)

On July 1, nearly 80 million Mexicans will be eligible to vote in elections that could be a game changer for the country. The National Action Party (PAN) has held the presidency since 2000, when the Institutional Revolutionary Party (PRI) finally lost its seven-decade-long power grip. Now the PRI may be poised for a return, given that from the beginning of the campaigns, PRI candidate Enrique Peña Nieto has polled as the frontrunner. But the race isn’t over yet. The portion of undecided voters remains in the double digits and Peña Nieto’s poll lead over second-place Andrés Manuel López Obrador of the Democratic Revolutionary Party (PRD) has narrowed as the voting day nears.

Andrés Manuel López Obrador of the Party of the Democratic Revolution (PRD), also known as AMLO, was a founding member of the PRD. He served as mayor of Mexico City from 2000 to 2006, after which he launched a presidential campaign. AMLO narrowly lost that election to President Felipe Calderón and refused to concede defeat, even setting up a shadow cabinet.

Enrique Peña Nieto of the Institutional Revolutionary Party (PRI) has a long history with that party in his native state of Mexico. He held a number of positions within the state’s political party structure, and served as governor of the State of Mexico from 2005 to 2011.

Gabriel Quadri de la Torre of the Nueva Alianza (PANAL) served as an advisor to the National Institute of Ecology under President Ernesto Zedillo (1994-2000). He served as chief of the External Financing sector at the Banco de México, and headed a number of environmental causes. His candidacy and party have been linked with Elba Esther Gordillo, the controversial leader of Mexico’s teacher’s union.

Josefina Vázquez Mota of the National Action Party (PAN) served as a federal deputy from 2000 to 2003, and was then appointed as the first female secretary of Social Development by President Vicente Fox, a post she held until 2006. She was a campaign coordinator for President Felipe Calderón in the 2006 election, which he won. Calderón appointed her to be his education secretary, a post she held until 2009.

Since the beginning of the race, Peña Nieto has polled as the frontrunner. Vázquez Mota has largely taken spot number two but, leading into the final weeks, AMLO pulled ahead of her in a number of surveys. Quadri consistently trails well behind the other candidates. Still, how the candidates rank doesn’t necessarily tell the full story of what the election outcome may be. The portion of undecided voters continues to reach into the double digits. As an AS/COA Online News Analysis noted early in the official campaign cycle, Mexican polling firms are less than reliable. In an article for Nexos (read  English-language coverage in The Economist) Mexican political scientist Leo Zuckerman evaluated the shortcomings of 17 polling firms.

With that note in mind, the following sources offer polling information:

This is the first Mexican election in which social media plays a major role. Since the 2006 election, Mexicans’ growing access to the internet and smartphones has changed the way the electorate participates in politics. All the candidates have sought to take advantage of the new medium in different ways with varying degrees of success. Meanwhile, the YoSoy132 student movement, which demands transparent media coverage of the election and is largely anti-PRI, has leveraged the power of social media to organize protests in a number of major cities.

Milenio’s ¡No te enredes! page tracks candidates’ followers on Twitter, Facebook, and YouTube and offers the latest election-related social media news. The page covers everything from Peña Nieto’s most watched YouTube video to the most common electoral hashtags to how candidates benefit from social media mentions by celebrities.

Track the candidates and their parties on social media:

Learn more about the implications of the election from AS/COA experts and AS/COA Online.

AS/COA's Chris Sabatini takes a look at what the victory of Enrique Peña Nieto will mean for U.S.-Mexican relations for Mexico's El Universal. (en español) 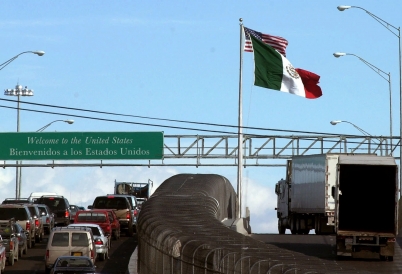 Though much of Washington policy on Mexico has focused on security, a new administration in Mexico will give the United States the opportunity to expand bilateral economic and political cooperation, writes COA Vice President Eric Farnsworth for El Universal. (en español) 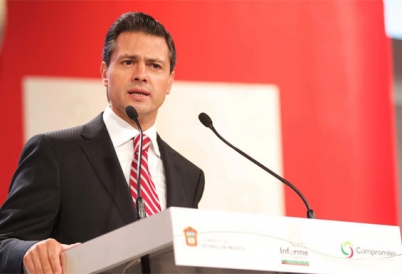 In the wake of Mexico's July 1 elections, COA's Eric Farnsworth and Center for American Progress' Michael Werz explore challenges that lie ahead for the country's next president.