Director, Music of the Americas

Sebastián Zubieta has been the music director at Americas Society since 2005. He is also a composer and the conductor of the vocal ensemble Meridionalis, with which he has performed contemporary and early music in the United States and Latin America. The ensemble gave the Latin American and New York City premieres of Claude Vivier’s opera Kopernikus in 2018 and 2019 and released its debut album on NAXOS in 2019. He has presented papers on baroque and contemporary music in Argentina, Belgium, Japan, and the United States. His music has been performed in concerts and festivals in Argentina, Europe, and the United States. Recent commissions include the chamber opera MadreÁmbar, which premiered online at the Festival Nueva Opera de Buenos Aires in 2020, and a new piece for guitarist João Luiz. Zubieta has taught music appreciation, American popular music, and hearing and analysis at Yale, music history at Universidad de Buenos Aires, and composition at Universidad Nacional de La Plata.

He holds a doctorate in composition from Yale and a licentiate in musicology from Universidad Católica Argentina in Buenos Aires. 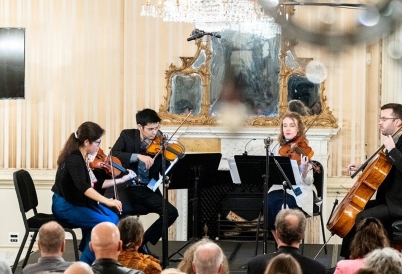 Video
A Conversation with Momenta Quartet

The Momenta Quartet musicians and composers featured in the 2021 Momenta Festival discuss the inspiration behind their selected pieces and personal connections with each other. 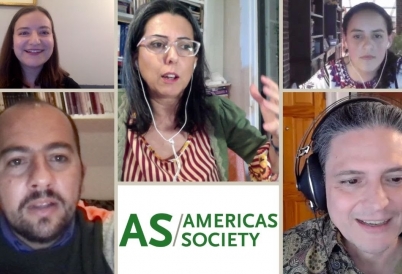 The Spine of Music co-curators invited experts to discuss the artist’s legacy in the music and art scenes. 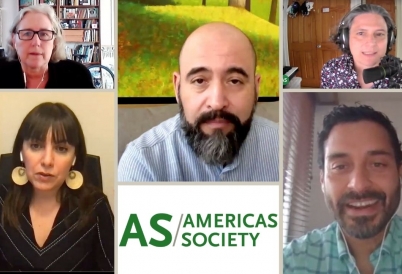