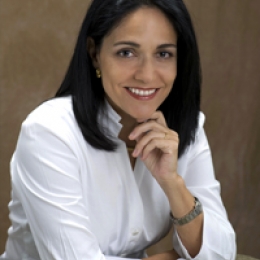 Adriana La Rotta was responsible for the development and the implementation of the organizations’ media strategy, as well as day-to-day engagement with news outlets and publications.

Adriana is an award-winning journalist and media professional with broad experience in Latin America, Asia, and the United States. She is the author of a column that is published on alternate Saturdays in El Tiempo, Colombia’s leading newspaper. In addition to having worked as a correspondent at major regional news outlets—including El Tiempo, La Nación and Gazeta Mercantil—she enjoyed a successful career as a television journalist and anchor on Colombia’s top-rated evening news program, QAP Noticias.

As a public relations executive, Adriana was responsible for the media agenda of Colombia’s Investment Promotion Agency in Hong Kong and consulted for the Inter-American Development Bank and international public relations firms. Between 1993 and 2002, Adriana lived and worked in São Paulo, Miami, Tokyo, and Hong Kong. Her extensive international experience and journalism work give her a unique perspective on Latin America’s role in the world and the continent’s opportunities in the twenty-first century.

Adriana is a native Spanish speaker who is also fluent in English and Portuguese. She has a BA in Journalism from Colombia’s Universidad Javeriana and a Certificate in NGO Management from Temple University-Japan. 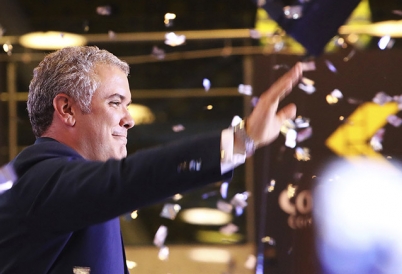 Colombia's next president "stands in a really good position to heal the polarization that marked the campaign," says La Rotta, head of AS/COA's media relations and an El Tiempo columnist. 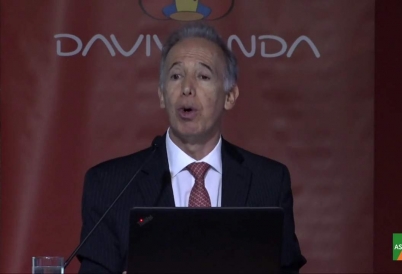 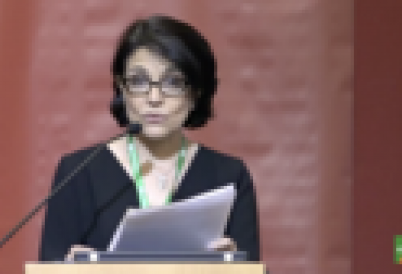