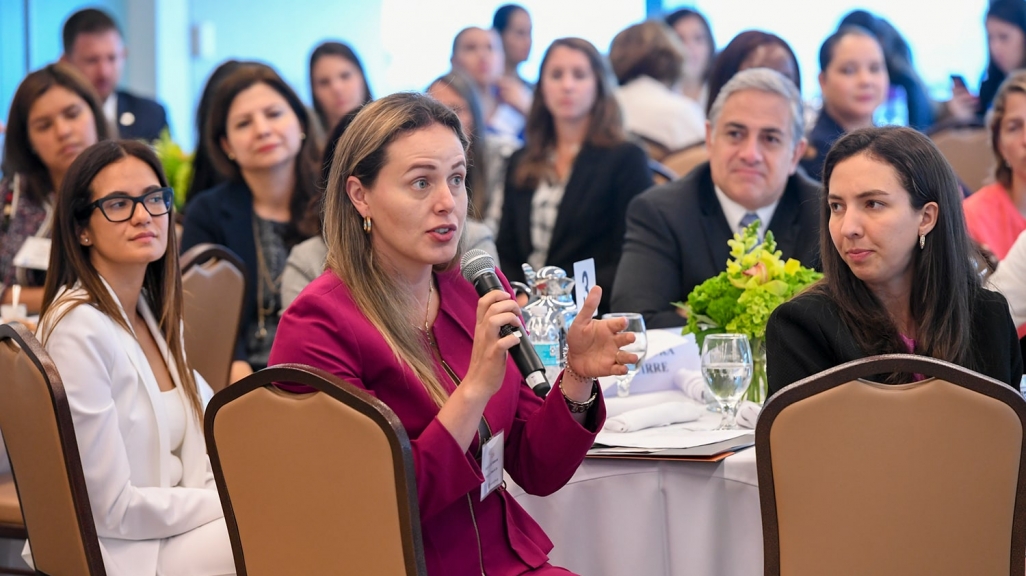 Get to know the network:

Women only make up less than 20 percent of global board directors and serve as CEOs at just 30—or 6 percent—of S&P 500 companies. They remain underrepresented in corporations throughout Latin America, holding only 8 percent of executive committee positions and 5 percent of board positions.

With that in mind, in 2012 Americas Society/Council of the Americas started the Women’s Hemispheric Network to encourage rising young professional women between the ages of 22 and 35 to stay in the workforce and reach leadership positions. The Network launched in October 2012 at a New York workshop featuring then-Executive Director of UN Women Michelle Bachelet and former First Lady of Mexico Margarita Zavala.

Building on that success, the Network went global in 2013, hosting a series of events across the Americas, including in Bogota, Buenos Aires, Lima, Mexico City, and Miami. In 2020, the Network hosted twelve virtual programs engaging more professional women and male allies across the hemisphere than ever before. This year, we look forward to celebrating the 10th anniversary of WHN in October 2021 with our flagship event: a virtual conference featuring leaders and role models from across Latin America and the United States.

In conjunction with AS/COA’s programmatic efforts, we offer this portal to maintain an active discussion. Explore the following areas of the portal by navigating through the tabs to the left.

Want to learn more about the network? 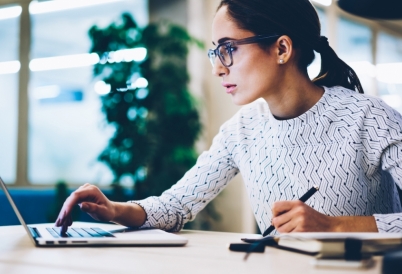 Looking to take control of your personal finances but don't know where to start? AS/COA's WHN and YPA hosted experts who gave insight into the world of investing. 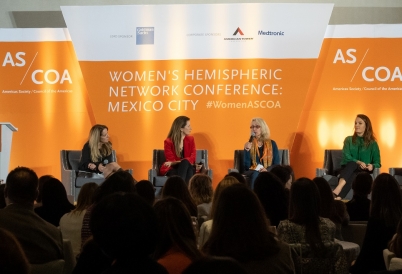 This virtual conference included a conversation on resilient leadership and interactive breakout workshops. 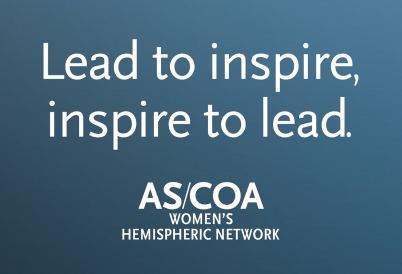 How can women hold onto professional ambitions in trying times? Reserve your seat today to the two-day event to discuss this and more. 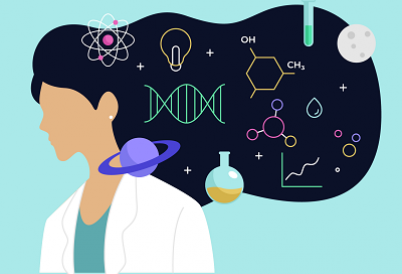 AS/COA's Women’s Hemispheric Network hosted a Webex discussion on how to boost gender participation in the tech industry in Brazil. 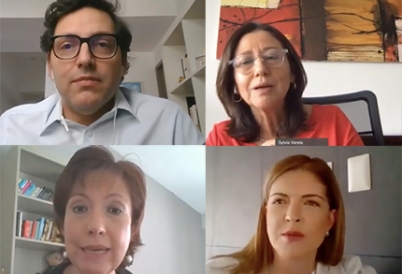 AS/COA's Women’s Hemispheric Network hosted a Webex discussion on how to boost gender participation in the tech industry. 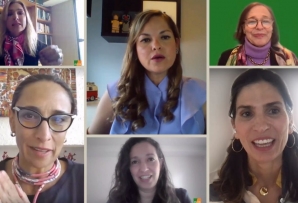 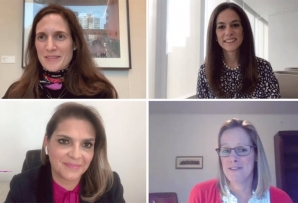 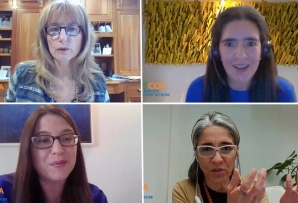 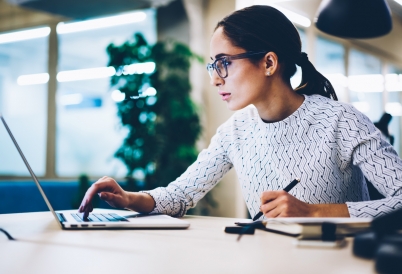 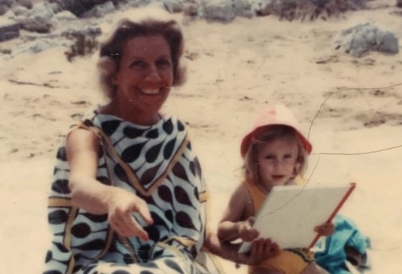 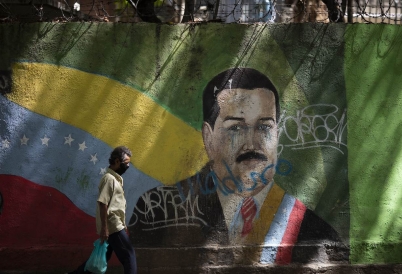