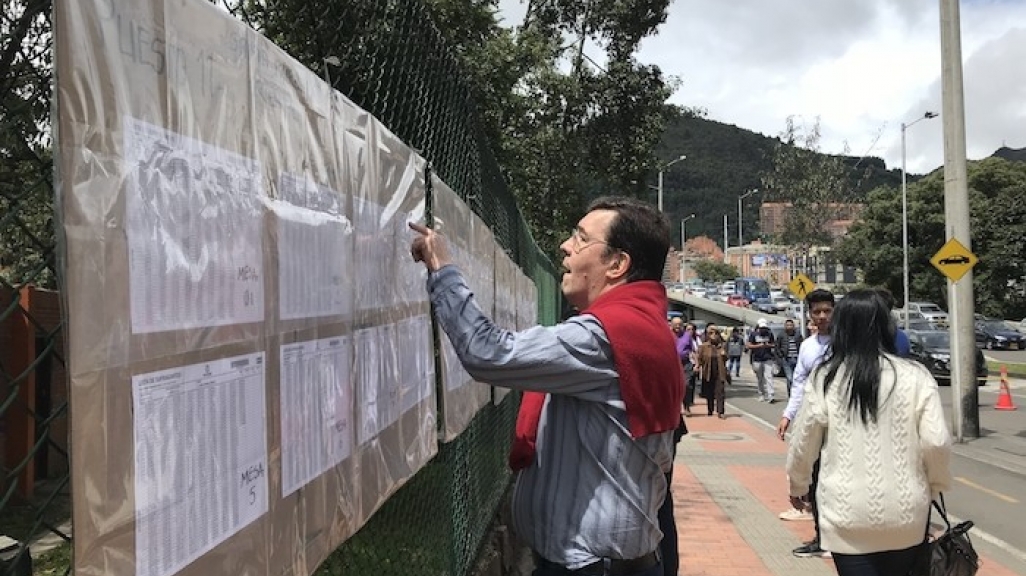 Where Does Colombia's Center Go from Here?

During Colombia’s June 17 presidential runoff, voters in Bogotá tell us about their choices and expectations for the next four years.

What’s a voter to do when faced with two options, neither one your top choice? You cast a ballot anyway, even if not for a candidate. That was the message on election day as we talked with Colombian voters in and around the Plaza Usaquén voting center in northeast Bogotá. This is a particular slice of the electorate, and while not necessarily representative of the country as a whole, voters there do represent one group in particular: the center of the political spectrum. Bogotá is the one department won by former Medellín Mayor Sergio Fajardo in the May 27 first round, and Fajardo only missed making the June 17 runoff by less than two points nationally. This tony part of the Usaquén neighborhood would be expected to tilt even more toward Fajardo, who had his highest support levels among Colombia’s upper classes, than the city as a whole.

Election day was calm and sunny, with people milling about, or sitting in bars watching World Cup games, albeit while sipping lemonades as a prohibition on liquor sales was in effect for the day. Democratic Center Senator Iván Duque (incidentally from the Usaquén neighborhood himself) ended up winning the runoff that day by a comfortable 12-point margin over ex-Bogotá Mayor Gustavo Petro.

Here, we talk with voters, what their expectations are for the next four years, and where they go from here.

To the polls, even if not for a candidate

Nationally, the null vote–in which a voter casts a ballot without selecting a candidate as a means of protest—reached 4 percent in the runoff, double what it was in the first round, but less than the 6 percent notched in the 2014 first round. Despite fears that the World Cup would depress voter participation, turnout in the runoff was 53 percent, dipping by less than half a percentage point from the first round, and nearly 8 points higher than the average for the six previous presidential races.

Of the 14 people interviewed who voted for Sergio Fajardo in the May 27 first round, four shifted their support to Petro in the runoff, three to Duque, and seven cast null votes. Among the null voters, the most frequent response was that neither Duque nor Petro represented their values.

Many voters talked about fear: fear of Petro, fear of Duque’s mentor Álvaro Uribe, fear of the FARC peace implementation falling apart, or fear of turning into Venezuela. They talked also of wanting to move past the narrative of division that defined the campaigns. Among families where voters were split between Duque and Petro, they were quick to affirm each other’s choices and the health of the democracy reflected within their own homes. More than one Duque voter specified that they were voting for the senator and not for Uribe, whom many see as a divisive figure.

For change, in a variety of forms

Three in five Colombians of voting age had no party affiliation in 2018, a figure that’s risen dramatically in just the last four years, according to analyst Muni Jensen of the Albright Stonebridge Group. As AS/COA’s Adriana La Rotta explained in a Q&A, both candidates were from the opposition: Duque in opposition to the outgoing Santos administration, and Petro to the system as a whole. To that end, many voters expressed wanting a change, even if it looked different from voter to voter.

Duque supporters tended to like his proposals on the economy, small business, and especially the so-called “orange economy.” The term was coined by Duque and colleagues at the Inter-American Development Bank, where he worked for a decade, and promotes the value of a country’s cultural heritage, intellectual property, talent, and entrepreneurial endeavors as a motor for economic growth.

Education was by far the most frequently mentioned issue for people who’d voted for Fajardo in the first round, regardless of how they voted in the second. Those who voted for Petro also mentioned the importance of issues like environmental protections, social inclusion, and gender equality. 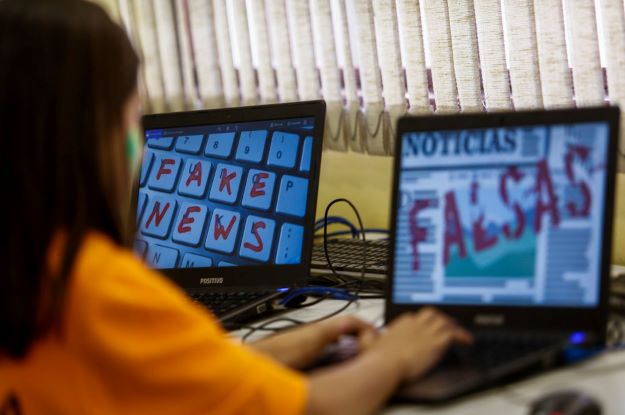 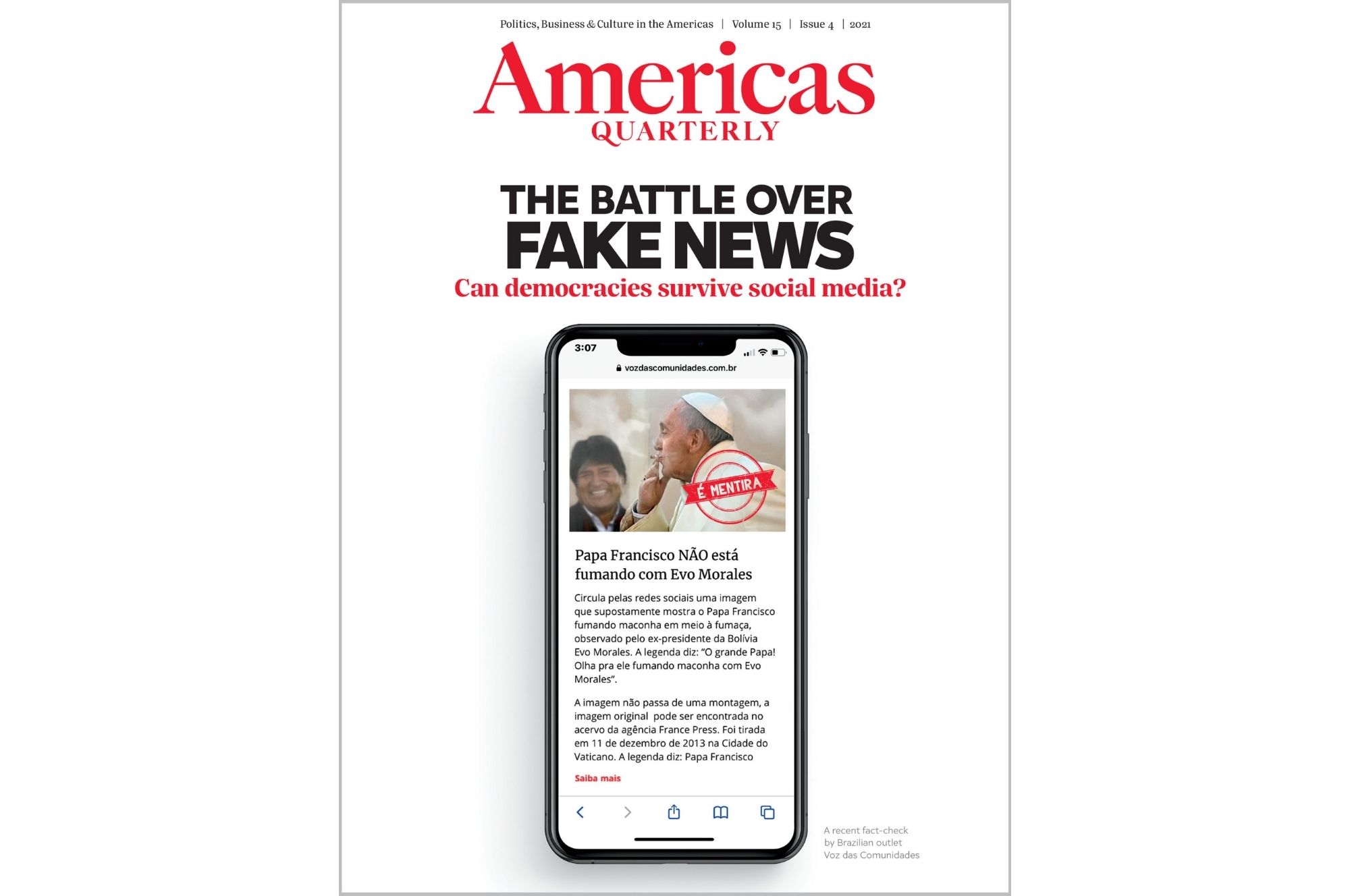