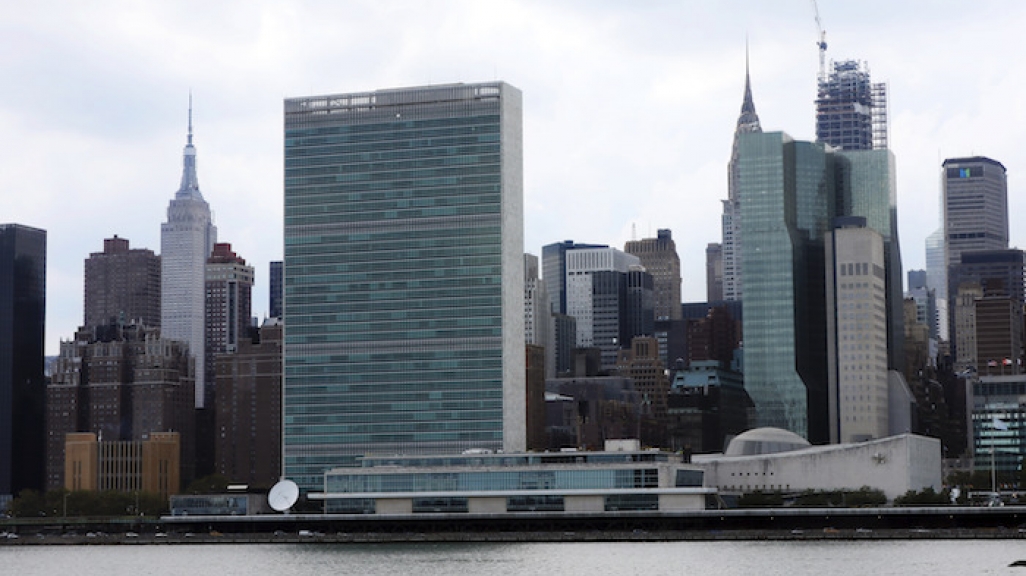 When Are Leaders from the Americas Speaking at the 74th UN General Assembly?

Which presidents will be making their first or last addresses to the body? And who’s not showing up at all?

The General Debate at the 74th UN General Assembly is going to open with, shall we say, fire. With the Amazon burning, President Jair Bolsonaro of Brazil has vowed to open the debate “with patriotism” in remarks to counter international criticism that his government is not doing enough to protect the rainforest. He’ll be followed by U.S. President Donald Trump. The theme of this year’s debate is “Galvanizing multilateral efforts for poverty eradication, quality education, climate action, and inclusion.”

Bolivia’s Evo Morales is slated to make his fourteenth address before the body, having spoken every year he’s been in office since 2006. Whether this year will be his last UNGA speech is up to Bolivian voters, who go to the polls in October. Argentina’s Mauricio Macri will also head back from New York to campaign for October elections.

Presidents making their first appearances in New York include Bolsonaro, El Salvador’s Nayib Bukele, and Panama’s Laurentino Cortizo. Jimmy Morales, meanwhile, will be giving his final address to the body before Guatemala’s upcoming power handover. And while there are no female heads of state in Latin America at the moment, at least one woman from the region will be speaking from the podium: Delcy Rodríguez, the Venezuelan executive vice president, as Nicolás Maduro has decided to skip the trip to New York this year. Mexican Foreign Minister Marcelo Ebrard will also stand in for his boss, President Andrés Manuel López Obrador, who hasn’t left Mexico in two years.

Morning sessions run from 9 a.m. to 1 p.m., and afternoon ones from 3 to 9 p.m. Speakers are typically allotted 20 minutes per speech, although leaders regularly exceed their time. Remarks can be viewed via UN Web TV. 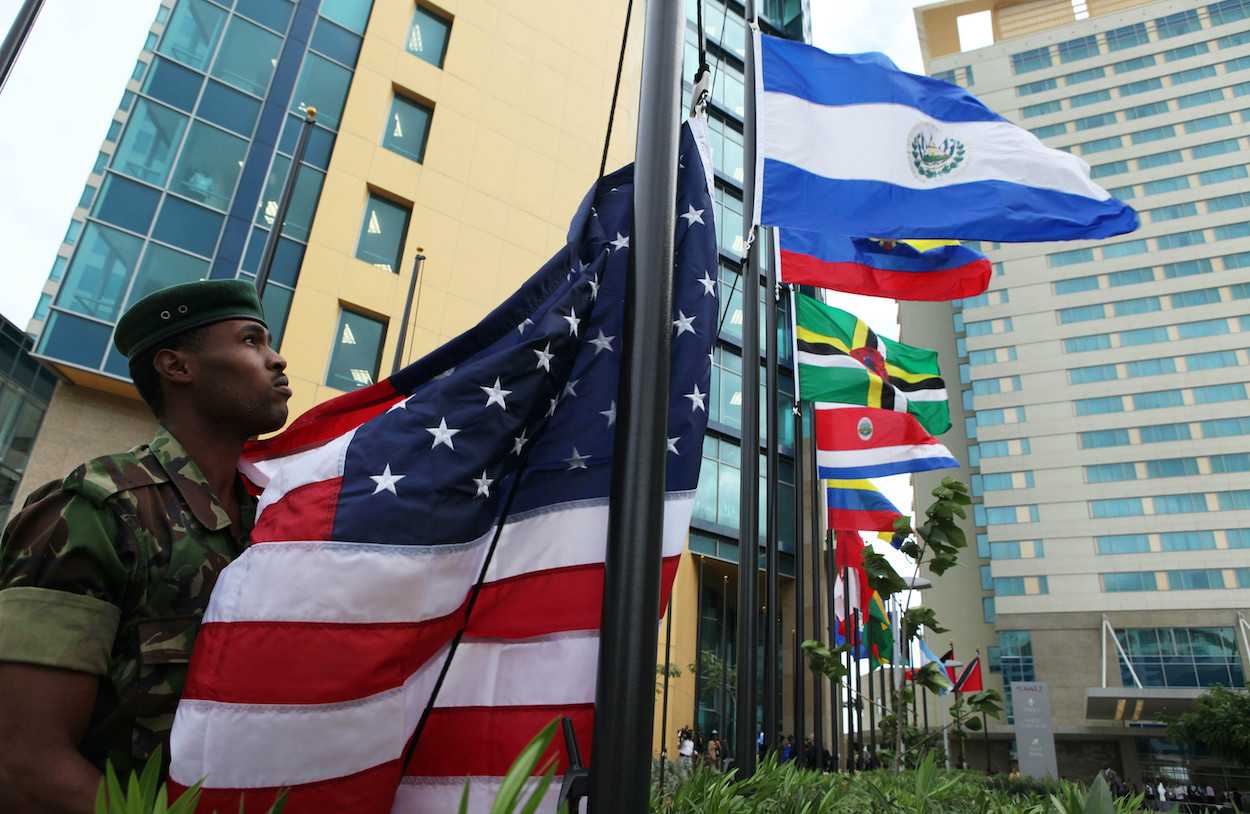 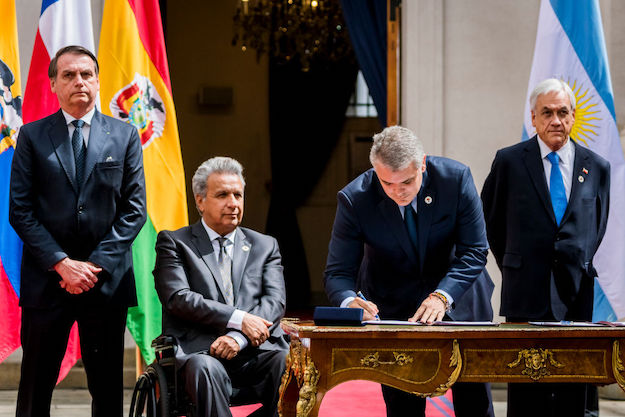 The Peril of a Rudderless Continent