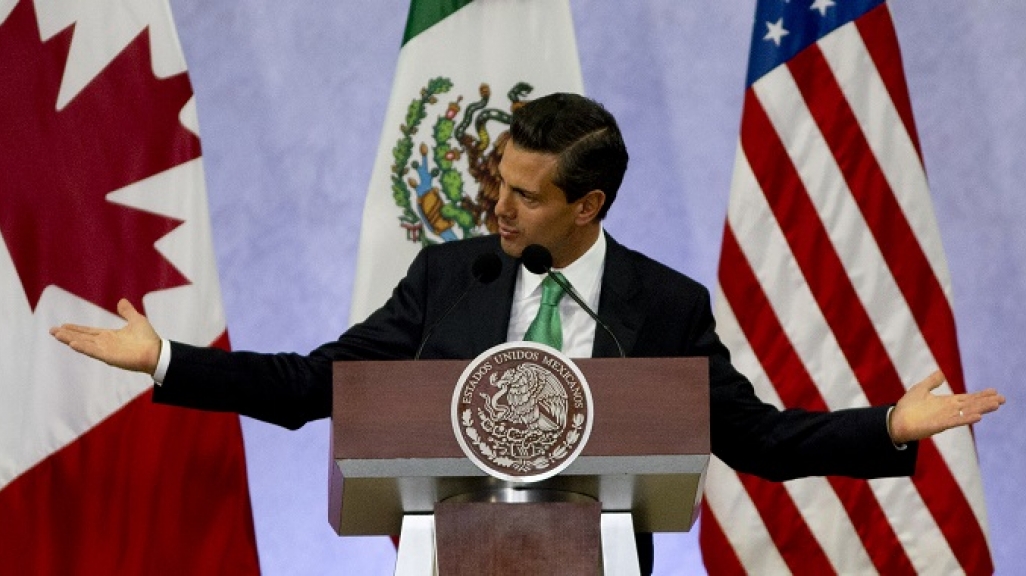 For the first time since NAFTA came into effect, Mexico's future will not be constrained by international commitments, writes COMEXI's Luis Rubio.

The presidential election of 2018 will be the first to be held in Mexico without an international anchor that guarantees the continuity of economic policy since the era of competitive, democratic elections was inaugurated back in the 90s. That anchor has proven to be key to attracting investment and conferring certainty to the population as well as to investors and hence, to the gradual evolution of the country. This does not necessarily mean that there will be radical changes in the government's strategy. However, for the first time since NAFTA came into effect in 1994, the decision of how to conduct the country’s destiny will no longer be constrained by international commitments and, thus, whoever wins the upcoming election will have unbound power in this regard. The whole political point of NAFTA—an established framework to work under any electoral scenario—will no longer be there. Mexico is living a completely new political reality.

The rhetorical attacks on trade matters and, particularly, NAFTA that President Trump launched since his campaign in 2016 and his insistence on the possibility of cancelling it, has had a decisive impact on Mexican politics. By eliminating the “untouchable” character of the deal within Mexico, the certainty that emanated from it has also evaporated. Even if NAFTA were to continue (in my opinion, the most likely scenario), the damage already inflicted is enormous- as the high domestic political costs that a withdrawal at Mexico’s behest would have entailed no longer exist.

All presidential elections since 1994 took place within a context that took NAFTA as given; therefore, the inherent risks in those contests turned out to be, in retrospect, limited. Now, in a context of uncertainty regarding the future of the agreement, the dispute over economic policy could be, as in the 70s and 80s, the main issue of dispute in the coming electoral platforms.

Regardless of the economic policies that the next government adopts, its main challenge will be to convince the Mexican population and the international investment community that there will be economic stability and not radical change. Moreover, it will have to develop internal sources of credibility and certainty to counter the weakening of NAFTA. The challenge is not minor: one must not forget that NAFTA emerged as a response to the lack of confidence that existed back in the 90s regarding the continuity and permanence of the reforms that Mexico had undertaken in the late 80s and early 90s, and to which the US government assigned critical importance to its own security.

Given the absence of internal sources of certainty, NAFTA was looked upon as a bulwark of stability. Now that this anchor has been weakened, the challenge will be to create new ones, which cannot come from anywhere else but from within Mexico, through the consolidation of the rule of law. For this to happen, however, the government would have to surrender the enormous powers that it actually enjoys—which are known as “meta constitutional” because they vastly overstep what the Constitution confers upon it—so that effective checks and balances can emerge in both the legislative and judicial branches. That's an enormous challenge in any circumstance and even more so when it depends on the government itself to accept limits on its own powers, not an easy feat to accomplish, therefore unlikely to take place. In other words, the key prerequisite for the rule of law to come about would be that the political system that emanated from the 1910 Revolution would cease to exist in its present form: a structure centered on the presidency exerting vertical control.

These elements shape the environment that will characterize 2018 and will imply enormous electoral effervescence, important definitions regarding economic policy and governance (the rule of law), as well as a rocky bilateral relationship with the United States, the world’s foremost superpower and Mexico’s largest trading partner by any measurement. All of this occurs within the context of a lame duck presidency that loses credibility and capacity to operate at an accelerated pace.

Regardless of the electoral preferences of the Mexican voters in July 1, the year that now begins promises enormous volatility. It is not only that there will be three very active presidential candidates running under the flag of the country’s major political parties, but that there will most likely be at least one independent candidate and maybe two. Also, the way the United States, particularly President Trump, conducts itself within the next several months could easily have an enormous bearing on the result. Just as Mexico has become an issue of domestic politics in the United States, the US and president Trump are issues of domestic politics within Mexico.

In sum, the next few months will be of great complexity and the end result could be anything. All three candidates have a fair chance of winning and each has strengths and weaknesses. Whatever the result, it is not only Mexico that will suffer the consequences, but so will the United States; after all, there is no country in the world that will impact the United States in the future as much as Mexico. Our destiny is bound together whether we like it or not.

Luis Rubio is the president of the Mexican Council on Foreign Relations, known as COMEXI. 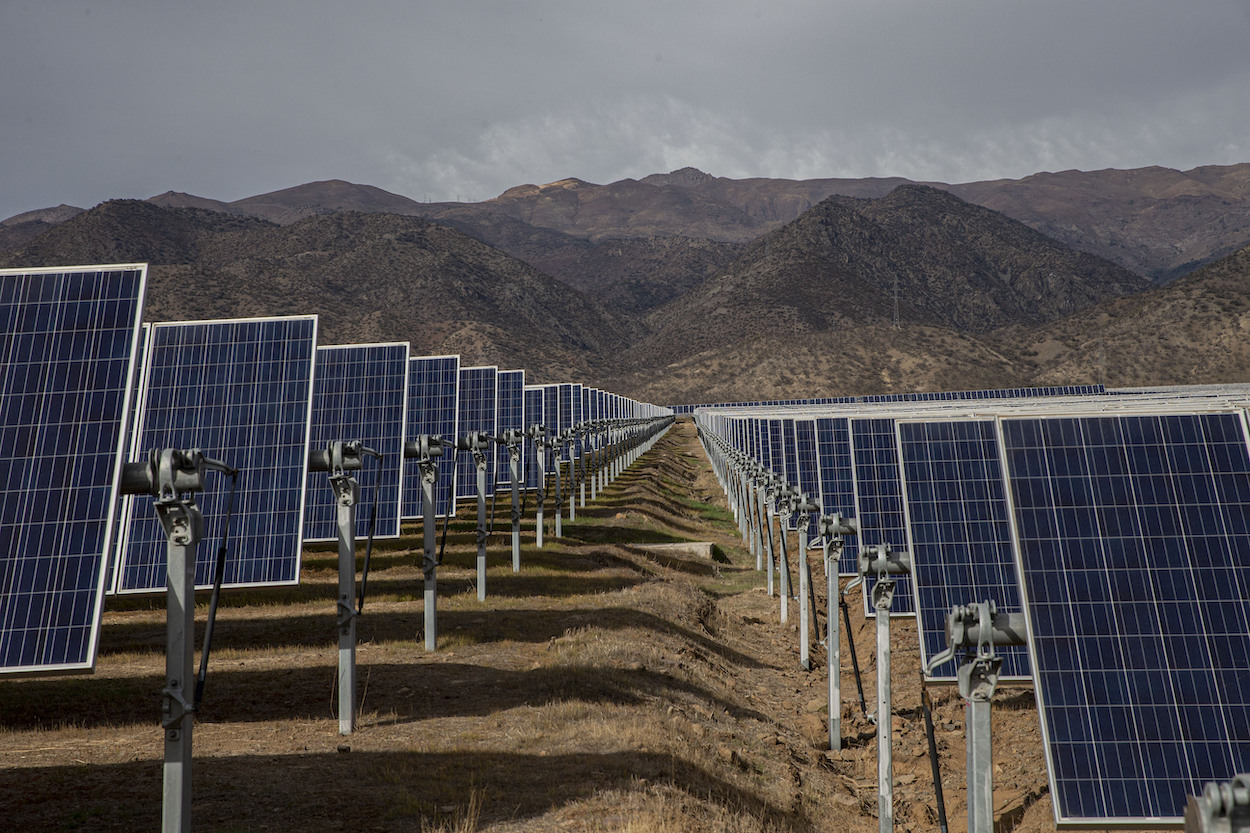