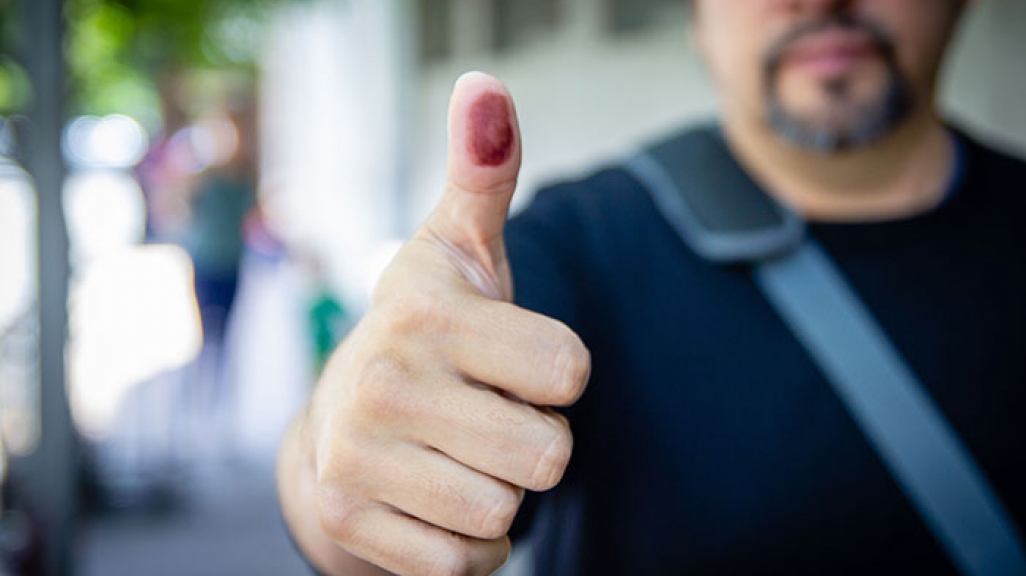 Nine of Mexico's states held races for their top posts. The governing PRI lost all of them.

Updated July 9, 2018—Mexico’s July 1 vote was enormous, not just for having more seats up for vote than any prior general election, but also given the importance of the seats at stake. Aside from the presidency and the entire Congress, voters elected eight governorships and the head of Mexico City’s government.

The results denoted an unprecedented shift in Mexico’s political landscape, with the governing Institutional Revolutionary Party (PRI) losing across all nine competitions, including the two seats it held. Meanwhile, despite the fact that the National Regeneration Party (MORENA), the party of future President Andrés Manuel López Obrador, didn’t exist in the last general elections of 2012, it snagged five of the nine. This is also the first time in that the Citizen’s Movement (MC) won a state, although the victor severed ties with the party on July 6.

Here’s a look at the electoral results, with a spotlight on key gubernatorial races.

These are the states that held gubernatorial votes, a list of what party held power going into the elections, and which one will take over on inauguration day.

Further south, Chiapas’ gubernatorial race was chaotic. A coalition that included the PRI and the Green Party broke down in a fight for two different candidates: the PRI’s Roberto Albores Gleason and PVEM’s Eduardo Ramírez Aguilar. After the PRI pushed through Albores, Ramírez Aguilar led a series of protests against the selection of the coalition’s candidate. The fracture ultimately benefited MORENA, whose candidate Rutilio Escandón Cadenas won handily with 39.8 percent of the vote, compared to 21.9 percent for the Green Party’s Fernando Castellanos Cal y Mayor and 20.2 percent for Albores.

The contest for governor in Jalisco—the state with the largest electorate up for grabs after the capital—was fraught with controversy as candidates faced criminal allegations covering everything from money laundering to ties with criminal organizations. Carlos Lomelí Bolaños, MORENA’s candidate, launched complaints against the leading candidate and Guadalajara mayor, Enrique Alfaro Ramírez of MC. Lomelí, in turn, faced accusations as well.  In the end Alfaro ended the night with 39.0 percent compared to Lomelí’s 24.3 percent. However, on July 6, Alfaro cut ties with his party. Although the PRI currently holds the seat, the party’s candidate, Miguel Castro Reynoso, finished third with 16.6 percent as Jalisco finds itself confronted by a wave of cartel-related violence.

From early on, Mexico City seemed destined to have its first female head of government. Seven candidates battled for the seat on election day, but the competition came down to MORENA’s Claudia Sheinbaum and the PRD’s Alejandra Barrales, whose party has run the city for roughly two decades. Sheinbaum, an environmental engineer seen as a close AMLO ally, always had the upper hand in the polls and came out with 47.0% compared to 30.9 percent for Barrales.

In Puebla, the PAN retained the state, although MORENA’s coalition is calling fraud amid allegations that PAN members made off with electoral packets. The local electoral agency declared on July 5 that, as a result, 6 percent of gubernatorial electoral packets will get recounted, although the MORENA candidate asked for half. Electoral agency preliminary figures give Martha Erika Alonso, wife of the ex-Governor Rafael Moreno Valle, her 38.0 percent over 34.2 percent for MORENA’s Miguel Barbosa. Should Alonso, who distanced herself from her husband and used her maiden name while campaigning, secure her win, she will become the first woman to serve as governor of the state.

PRI Governor Javier Duarte siphoned millions from Veracruz state coffers before he left office in 2016, when the PAN won state leadership. Given that fact, it’s perhaps little surprise that the PRI candidate polled third and the race came down to a neck-and-neck battle between the sitting governor’s son Miguel Ángel Yunes Márquez of the PAN and Cuitláhuac García Jiménez—who lost in the 2016 race—of MORENA. In the end, the electoral agency’s preliminary results made García Jiménez the victor with 43.7 percent of the vote, compared to 38.3 percent for Yunes Márquez. The PRI’s José Yunes Zorrilla garnered just 14.2 percent.