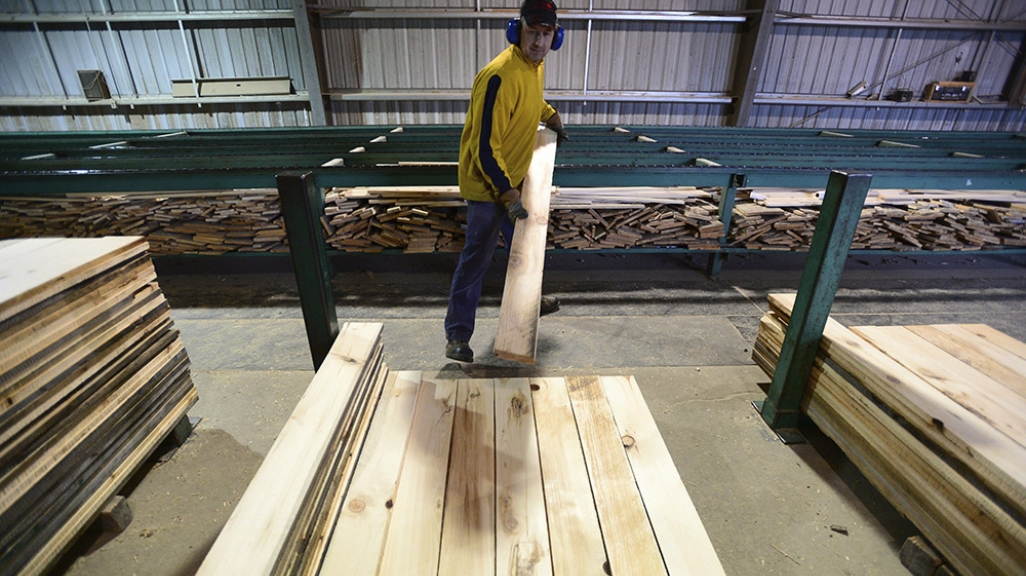 A worker at a Canadian lumber company. (AP)

The United States has a lumber problem and Latin America could offer solutions.

On April 24, the Trump administration put an end to the tariff-free lumber trade between Canada and the United States. The White House imposed a 24 percent duty on Canadian lumber imports as an anti-dumping measure to counter the Canadian government’s support of the logging industry. Yet another tariff is expected later this month that could bring the total tax on these imports up to 30 percent, according to RBC Capital Markets’ estimates.

With the United States currently undergoing a housing inventory shortage, and with 85 percent of home constructions dependent on wood, it’s especially bad timing for a drop in Canadian lumber imports, which typically make up 28 percent of the U.S. lumber supply. This will make the average U.S. home some $3,000 more expensive.

But America’s strained home building industry has already been on the lookout for new lumber sources. The National Association of Home Builders (NAHB), one of the largest U.S. trade associations, is working to develop timber relations with countries like Chile and Brazil. And there’s a bonus: unlike Canada, the United States has a trade surplus with both Latin American countries, helping with U.S. President Donald Trump’s priority to cut down trade deficits.

Chile and the United States signed a free-trade agreement (FTA) and it includes lumber. In fact, wood products are already one of the top exports Chile sends to the United States, rounding out to $800 million annually. But that’s still only about 1.2 percent of the U.S. lumber market, and the industries in both countries see room for growth.

Starting in early September last year, U.S. homebuilders met in Chile with 100 lumber-producing companies there. Then, in January, leaders of ProChile and the Chilean government’s Production Development Corporation, known as Corfo, led a delegation to Orlando, Florida, to NAHB’s annual International Builder’s Show, gathering 140,000 industry professionals. Chile used the fair as an opportunity to launch its Chile Timber Council, which aims to increase the country’s international timber exports by at least $100 million a year through 2025, especially via small- and medium-sized companies.

But while the overall relationship is off to a start, growing lumber trade will take some time: it could take four to five years before Chile meets U.S. lumber standards and refines its supply chain. The Chilean lumber industry has suffered some setbacks, with a rise in the hijacking of logging shipments and forest fires set off intentionally in logging zones. Damages to the logging sector were estimated at $13.5 million in 2016—three times as much as in 2015.

Instead of an FTA, the United States and Brazil have a broader framework of cooperation under the Agreement on Trade and Economic Cooperation of 2011. Two-way trade between the two countries totaled $88.2 billion in 2016 but lumber wasn’t in the picture. Rather than logs, Brazil’s primary wood export is wood pulp, and the country exported $5.6 billion worth of it globally in 2016; $172 million made it to the United States.

Yet Brazil is starting to develop its wood panel industry, and these panels are seeing the highest growth rate among the country’s wood exports, growing 64 percent from 2015 to 2016. Exports of wood pulp, on the other hand, grew 12 percent.

Whether Brazil is another option to mitigate the Canadian lumber shortage is to be determined, but NAHB’s CEO is already making plans to visit the country this year. 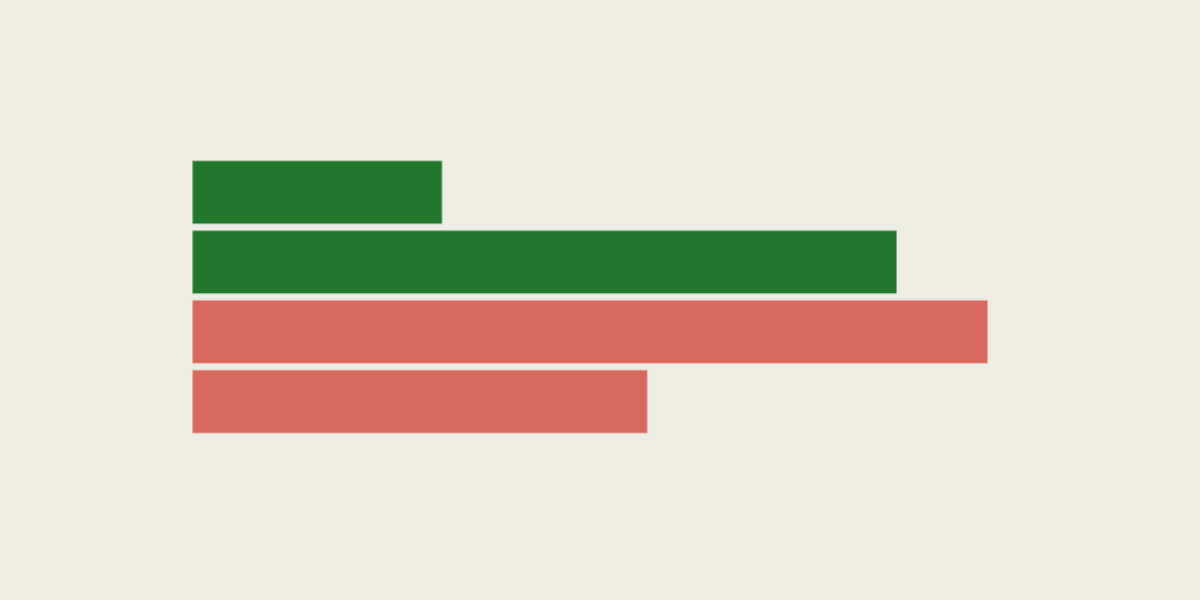 Ahead of the September 4 plebiscite, see where Chileans stand on approving or rejecting the new Magna Carta.